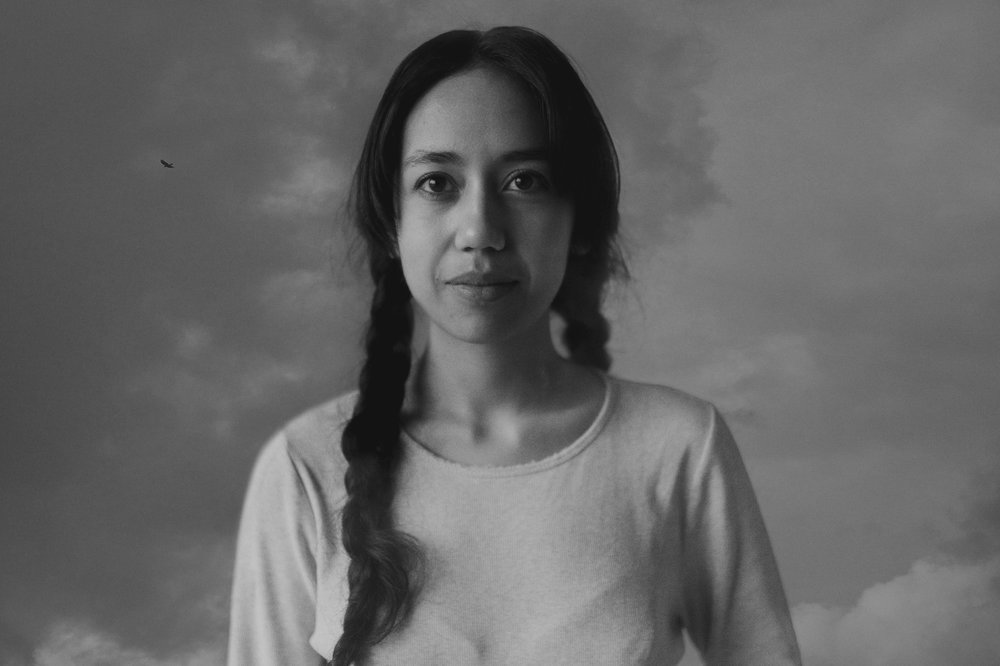 One of my tips for 2018, Haley Heynderickx has shared a new single ‘Worth It.’ Taken from her debut album released in the UK on the 30th March 2018 on Mama Bird Recording Co.

Her latest single ‘Worth It’, undulates from soft-hums into moments of crashing catharsis all led by Heynderickx’s arresting voice and distinctive songstructure. Speaking of the song Heynderickx says she was “living in a house with six women at the time and attempting to pursue music as more than a bedroom act. In this, I was struggling to find confidence and purpose in it. Writing “Worth it” was a cathartic release at the time, just allowing myself to take up space and make as much noise as I could in our basement without driving my roommates too crazy. After several weeks, this song got carved out. It has been through a lot and it means something new to me each time I hear it. (Unfortunately, not a Missy Elliot cover.)”

Heynderickx is confirmed to play Green Man this August in Wales.

Haley Heynderickx uses her songwriting as therapy, a sort of mandorla to bridge the gap between — whether it be between her mixed Filipino and American roots, or the dichotomy of her soft spoken nature and her vocal power. Her debut album I Need to Start a Garden is full of pure bursts of humanity, in all their beauty and all their rawness, documenting anxiety, pain and conversely healing, community and creation.

I Need to Start a Garden Track Listing: