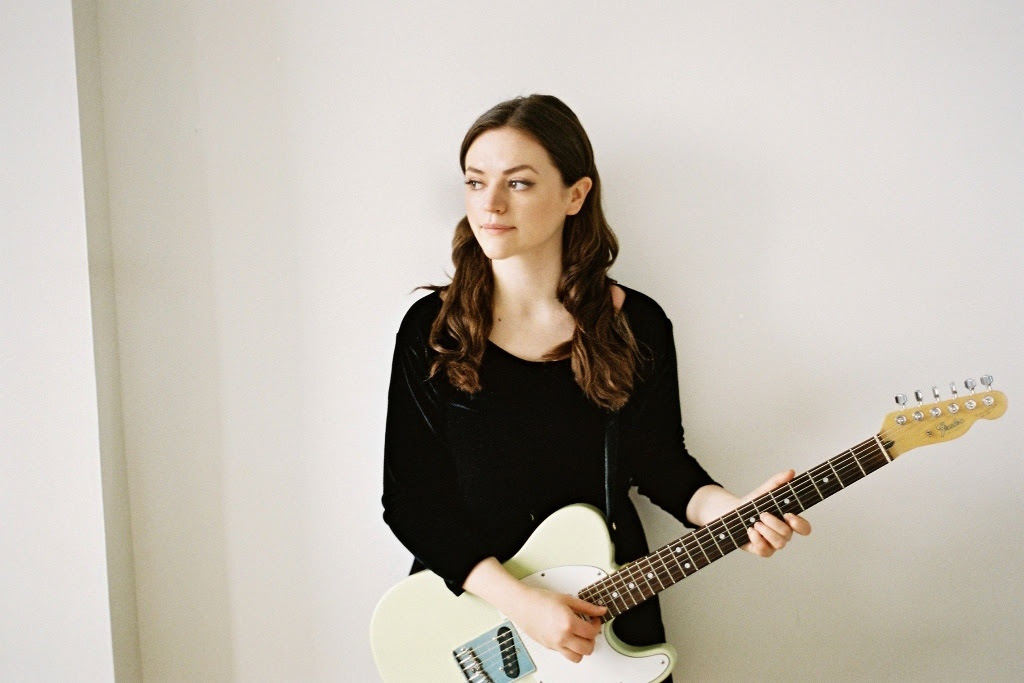 Released last July, Siobhan Wilson‘s debut LP There Are No Saints quickly became one of the sleeper hits of last year, we were big fans. It landed her a BBC Radio 6 Music Album of the Day spot, followed by two 6 Music sessions later in the year and she won Green Man Rising 2017 and opened the festival.

Taking a break from the recording of her second album, Siobhan Wilson is once again hitting the road to share songs from her debut. You can see her at the following venues: