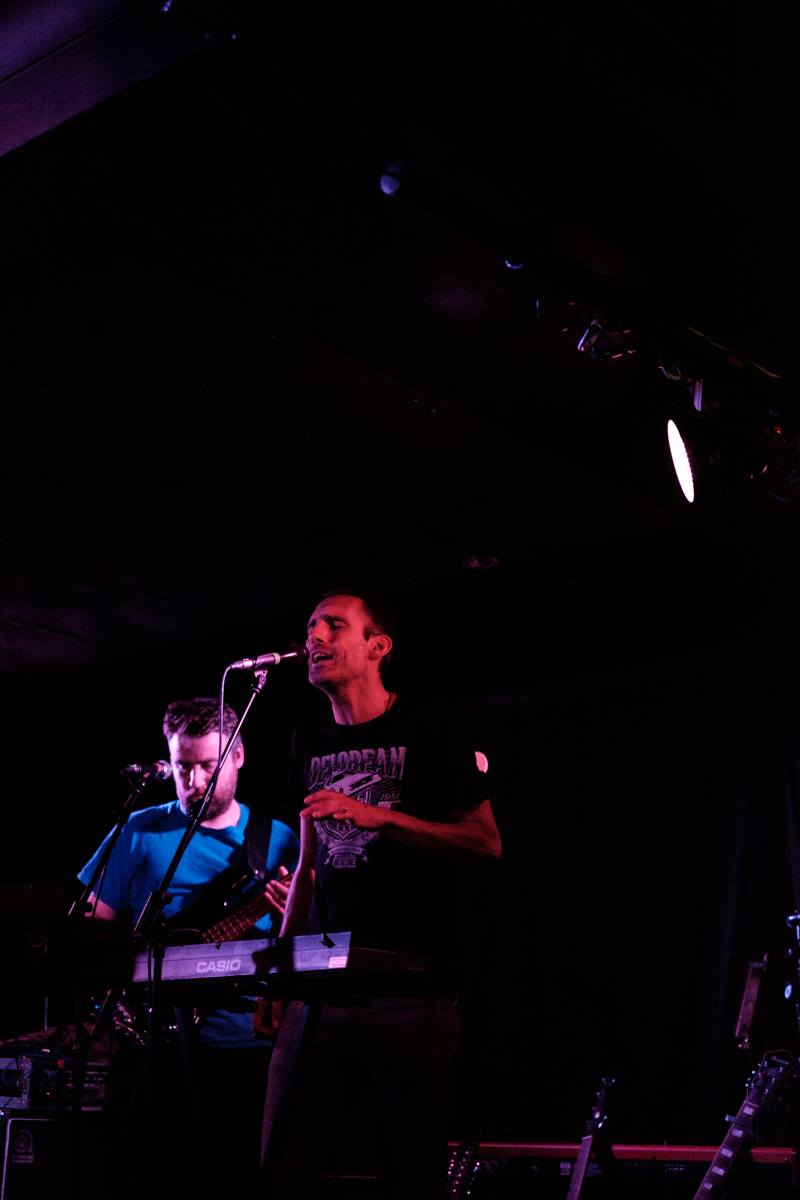 Flights of Helios release their debut album Endings today, we have the first listen to the entire album on the handy link above. Flights of Helios are an adventurous music collective from Oxford. Following a run of single releases, including Succubus and Factory, their debut long player Endings finally, see’s the light of day this February. Crafting evocative soundscapes with intricate instrumental sweeps, there’s an enduring personal quality scorched onto these shape-shifting songs, framed by a musical grandeur that echoes the more expansive works of Radiohead or Pink Floyd.

“Flights of Helios meld ancient folk melodies and themes with their own compositions and lyrical narratives, and use innovative vocal processing and expansive arrangements to create a musical landscape that is their own. The combination of contrasting lead vocals from Chris and bass player Phil Hanaway-Oakley, combined with the sonic experimentation of electronic musician and producer Sebastian Reynolds, the soundscape guitar work of James Maund and the intricately composed drum patterns of James Currie combine to a whole.

Flights of Helios are known for their remixes of other artists’ work (including mixes for fellow Oxfordians Spring Offensive and Maiians), they have created and performed a live soundtrack for one of the oldest surviving animated films The Adventures of Prince Achmed by Lotte Reiniger, and performed with Mercury Award nominated folk artist Sam Lee. Outside of Flights of Helios all five musicians have been heavily involved in the local and national music scene, with Phil and Sebastian having worked with punk icon Viv Albertine (The Slits), and Sebastian starting to release and perform as a solo artist, currently working with cellist Anne Müller (Erased Tapes) and violinist Alex Stolze (Dictaphone) on their acclaimed Solo Collective collaboration. Sebastian was also founder member of electronica ensemble Keyboard Choir and post jazz improv group Braindead Collective. “