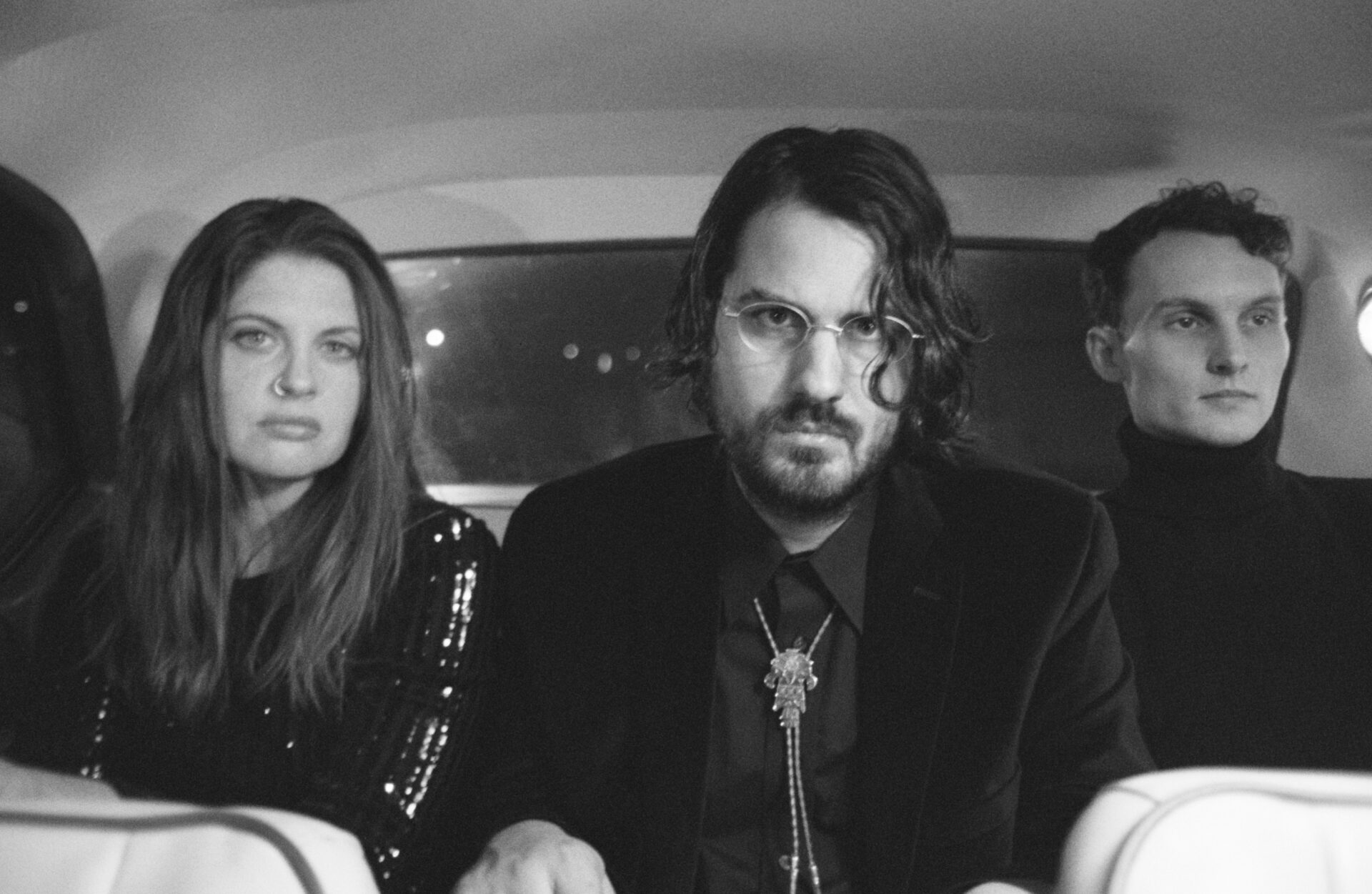 Portland trio Sama Dams release their new album Say It, today (April 6th) on Friendship Fever Records. Soulful vocals and intricate songwriting, are underpinned by dexturous jazz flecked pop percussion that surprises and switches at every corner. It’s underscored by dark lyrical couplets that detail the collapse of a friendship and betrayal. For fans of St Vincent and the Dirty Projectors we have the album premiere, listen above.

On their fourth release, Lisa Adams emerges from the background to deliver lead vocals in her soprano alongside partner Sam and the elastic drumming of Chris Hermsen.

Almost in answer to the muted ambivalence that marks movements from the band’s previous “Comfort in Doubt,” Say It features the trio striking throughout, both musically and thematically. According to Sam, “It’s about being more honest about what we’re thinking and feeling.”

Inspiration came from a year of watching silence make a mess of love in friendships close to the band. “Something seems off – you sniff something,” says Sam. “You don’t acknowledge it exists, and so by letting a small problem go, you allow it to grow.”

“What’s the use for pockets if they’re empty?/Fill them up with things you use against me,”sings Lisa on the album’s first track, succinctly summing up the war of attrition underlying a failing relationship.

The band’s hallmark of grooving angularity packs even more punch when partnered with direct pathos, as in tracks like ‘Driving By.’ The album feels like a coming-of-age for the band, who have been creating and touring out of Portland, Oregon since 2012.

The Adams’s, proactive about fueling the creative partnership at the heart of the band, are constantly looking both outward and inward for inspiration. They have toured relentlessly both domestically and abroad since the release of their first full-length album.