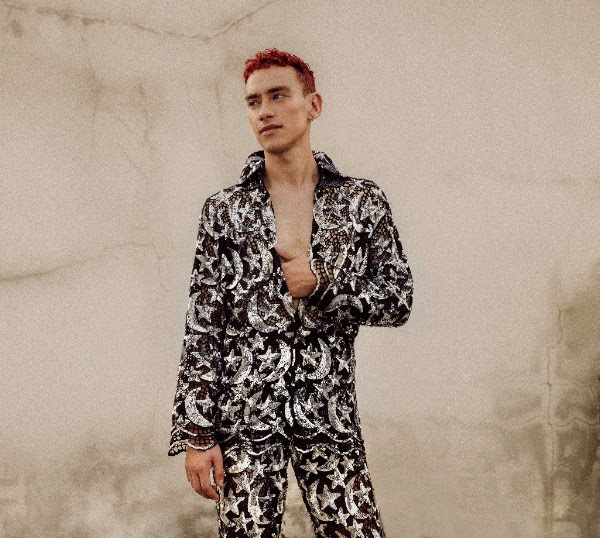 Years & Years have confirmed details of their second album Palo Santo, to be released on July 6th via Polydor Records. The album announcement comes with the first official trailer for the band’s short film (of the same name), featuring Years & Years front-man Olly Alexander, as well as the Dame Judi Dench.

Watch the official trailer for Palo Santo below.

The British trio recently made a surprise return with their track ‘Sanctify’. ‘Sanctify’ proved to be the first taste of forthcoming second album ‘Palo Santo’.

‘Having teased fans for months, the bold concept behind Years & Years’ second album is further explored in the upcoming short film directed by Fred Rowson and starring Olly Alexander, Dame Judi Dench and cult Thai actor Vithaya Pansringarm amongst others. The record takes its name from a sacred wood but, in the densely woven fictional backstory of the music video and short film, Palo Santo has also become a city on a distant planet, on which human beings are a rare commodity, worshipped and idolized by an android society. Olly, along with the final humans, is recruited to perform in a series of bizarre erotic cabarets, for an artificial master known only as The Showman.

Years & Years have created the space in which to tell their most intimate, personal stories; on identity, sexuality, performance, and ultimately, what it means to be human.’