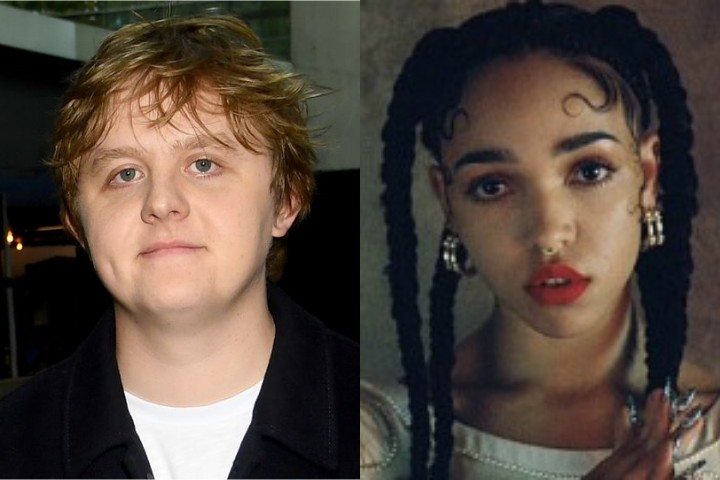 The boys are back in town, again.  The Brit Awards have released their list of nominees for 2019 and as expected the list is majority male and completely stale.

While 2019 heralded several critically acclaimed albums from female artists, not a single one has been nominated for ‘Album of the Year’.  The list consists of 5 albums, and I’m not convinced these are even the best 5 albums released by male artists in the last year.  Here’s the list:

The Brit Awards’ inability to nominate a single album by a female artist speaks volumes of the music industry’s attitude towards artists who are not the heterosexual male.  It highlights the disparity in the amount of work female/LGBT+ artists have to put into their careers in comparison to their straight cis-gendered male counterparts to get any recognition.

For every FKA Twigs, who puts blood, sweat, and tears in to create epic works of art with challenging pieces of music from perspectives we don’t often see;  We have ten Lewis Capaldi‘s, Sam Fender‘s or Ed Sheeran‘s who turn up dressed in chinos and a t-shirt, playing the guitar and following the trends that have been set for years.  And yet the industry favors the latter, we must ask ourselves why?

The Brit Awards have historically gotten it wrong.  For several years they snubbed people of colour.  However, they are still failing Women and LGBT+ artists.  This issue is not just affecting the Brits but a wider issue that affects the industry as a whole.

Labels are not spending the time to develop Female and LGBT+ artists and as a result, they are being left behind.  We are losing generations of iconic artists who are being told they are not wanted by the industry.  That they are too female, too gay, too eccentric, not marketable, etc.  And yet, some of the biggest musical icons in the world are proof that it can be done, Prince, Tina Turner, David Bowie, Lady Gaga, Beyonce, Janelle Monae, Madonna.  When will the UK catch up and invest in their icons?

Look at America, women dominate the charts and award shows.  Artists like Lizzo, Billie Eilish, Normani and Lana Del Rey were just some of the women that their industry has invested in.  Just a few years ago Adele dominated our charts, proving women can do it with the right investment.  So why are we not investing?  Both countries have a lot of work to do for LGBT+ artists, who are often stood behind the velvet curtain, writing the songs but not in the spotlight.

This sets a precedent for bland straight male artists to hold a monopoly on the UK’s music industry.  We need to level the playing field and celebrate our diverse artists in all their glory or we will remain ‘Divinely Uninspired to a Hellish Extent‘, indeed.

To close off, here are five albums from UK female/LGBT+ artists released in 2019 that I believe are worthy of being hailed as Album of the Year:

Come on Brits, do better.

3 thoughts on “OPINION: The UK Is Failing Female/LGBT+ Artists”