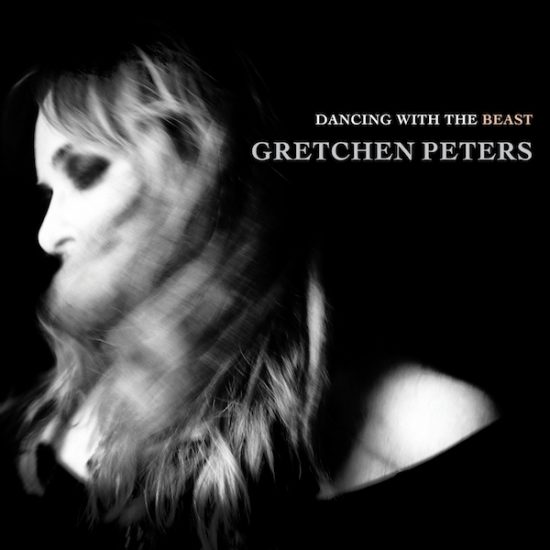 It doesn’t contain the subtitle ‘Eleven tales of heartbreak and loss from the American heartlands’ but it could almost do. However – and here’s the impressive bit – despite the themes that lie within, Gretchen Peters has given us an album that is possible to make a connection with. It’s a very human album, and one that instead of making listeners feel ‘oh I can’t bear this! it’s too depressing’ instead, it’s one of connections.

Those connections can be things like getting older, and finding that you’re getting lost in your hometown, the opening line of the record. ‘The years go by like days. Sometimes the days go by like years. And I don’t know which one I hate the most,” she sings in ‘Arguing with Ghosts,’ the opening track on the album.

This is very much a record from a woman’s perspective, and as a male writer, with all the privilege that still embodies, I mean that as a compliment. She has spoken how the 2017 Women’s March and #MeToo Movement ended up as bookends to her writing time, and the characters inhabit the songs may come from her imagination, but oh, are they real. Additionally, there’s the little matter of the most recent Presidential Election since her last album, which sharpens her perceptions, and indeed, those of us as listeners.

In ‘Wichita’ we have the Greek tragedy of the dumb girl disfigured at birth who is abused by her stepfather and eventually takes matters into her own hands. The title track is sung from the point of view of a woman in a relationship were her interactions with others are being controlled. With such strong writing and performances on the record, there’s barely a dud track. If forced to pick a standout, though, it could well be ‘Truckstop Angel.’ On this song, informed by an article she had read, and an observation at an Alabama truckstop, Peters sings from the perspective of a truckstop prostitute. The roll of the dice within represents the chance that these women take when they get into a car or truck to have sex with strangers in order to survive.

It’s a beautifully arranged album, and the music provides a perfect foil that could make those words so hard to take on board. In a funny way, the album it begs comparison with is the latest album from Janelle Monae, Dirty Computer. At first glance (listen?) the records may appear poles apart. But they are spectacularly on the money with their assessment of life in the United States at this particular point in history.