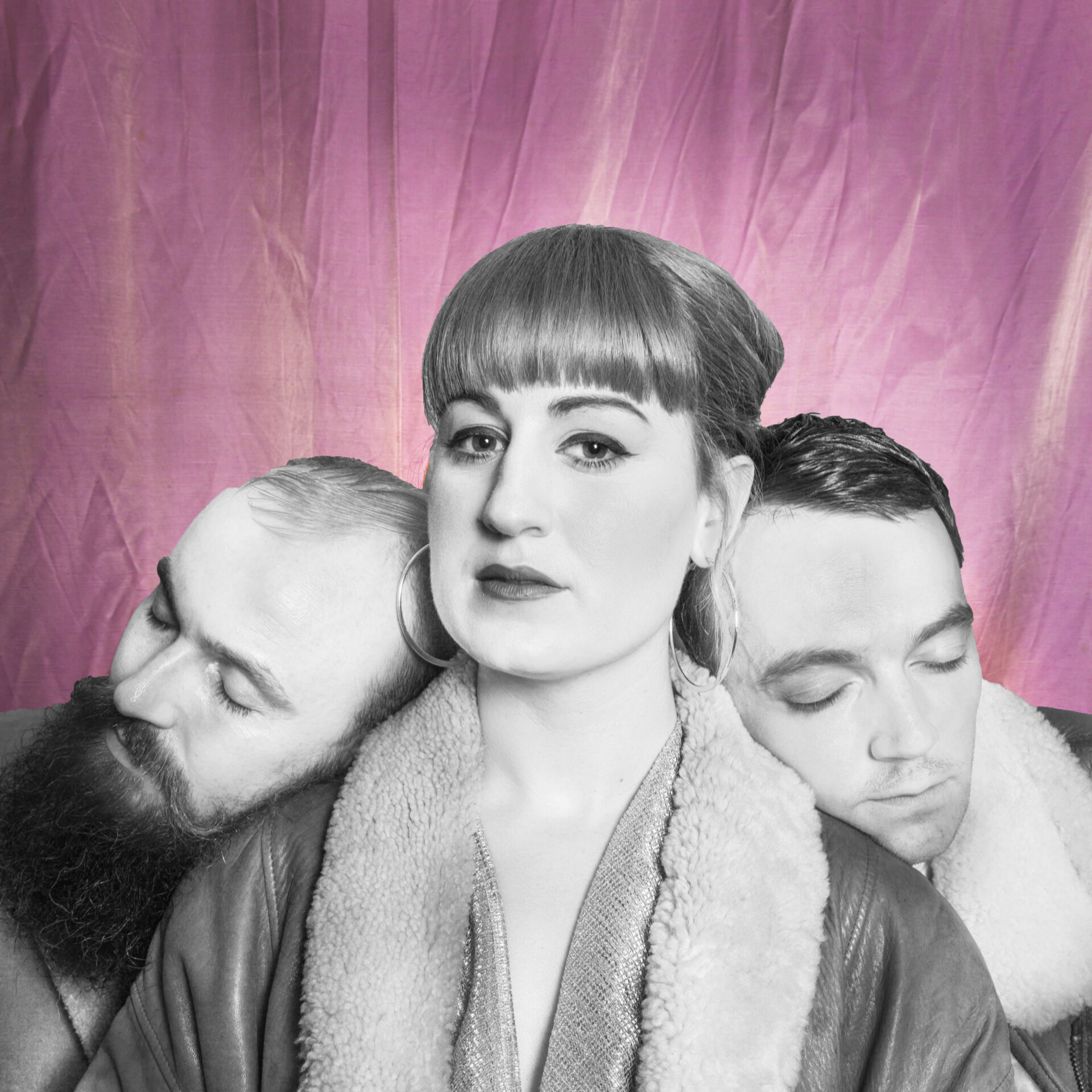 HMS Morris are back, with their second album Inspirational Talks out through Bubblewrap records on the 21st of September. We have the premiere of the video for ‘Phenomenal Impossible’ the lucid off-kilter pop lead track that’s switching percussion, illuminating synths and playful vocals, ‘Phenomenal Impossible’, focusses on the mind-blowing moment when Lois Lane realises Clark Kent is Superman, with frontwoman Heledd Watkin’s robust high octave vocal sounding like a Welsh Kate Bush. It’s out today, too. (BC)

Emerson Snowe is the moniker of 23-year-old Brisbane-based newcomer Jarrod Mahon, his debut ‘Sunlight’ is a vital slab of garage pop that shimmers on the edge, you may be in the gutter but you are staring at the stars, with elements of the guts or glory of Johnny Thunders fed through the glistening melodicism redolent of Ezra Furman‘s early material.

The track is available via Liberation Records (D.D Dumbo, Julia Jacklin, The Temper Trap) ahead of two London live dates next week, including a headline show at The Shacklewell Arms on July 18th.

Snowe comments: “‘Sunlight’ is a celebration of living and being alive, but only once you’ve hit rock bottom when you’re able to appreciate everything for what it is.”

“Emerson Snowe is a project that I have had for years since I was in school. It has always been some form of an outlet of representing my ‘true’ self in a way. It started as a kind of heightened version of my self-awareness but overtime I’m finding it to become basically who I am as a person. This has given me the confidence I’ve always wanted to give my art and music.” (BC)

Estrons return with the wired, kinetic energy of awesome new single ‘Lilac’, abrasive riffs twist with sinuous rage, propelled by clattering drums, its stuttering, spinning and coursing sound, is punctuated by lead singer Tali, who stands tall amidst the maelstrom, delivering words that detail how it feels to be used. Half spat, half sung these are powerhouse vocals that bristle with a bullet proof attitude, woven with catchy shout along refrains that hook you into their web. ‘Lilac’ is utterly unmissable. Tali says of the accompanying video its: ‘how I’ve felt at the end of a stressful night out, fleeting between anger and laughter, while spinning in a vortex of my own mad moment.’ Watch it here:

Grand Pax has shared her new track ‘Phase’ a pulsing bricolage of powerful pop music. The track will feature on her debut four-track EP, set for release on reliable independent label Blue Flowers (Nilüfer Yanya, Puma Blue, Westerman) this Friday. Grand Pax shot to ascendance following her acclaimed debut single ‘Comet’ – Written over twelve month period in her bedroom in Kentish Town, this collection of tracks – each full of pensive, pulsating energy – capture Grand Pax at her most raw and honest.

‘Phase’, like the rest of the EP, was sent to Leeds producer Josh Crocker – renowned for his production and writing on Kali Uchis’ critically lauded debut album – to polish and perfect after Grand Pax’s early sketches.

London-based Welsh-born singer Marged’s new single ‘My Space’ is laced with pulsing elements of futuristic RnB and pop and infused with her ability to match soulful tone with hooks, its lifted from her new EP You Are Not A God, released on Insecure. It explores ‘addiction and all its trappings, and needing to put yourself first in breaking off destructive life patterns.’

South African-Norwegian rapper and producer VUYO observes hostility between humans based upon their respective skin colour, social-economic status or gender on his excellent new single ‘Window’, with elements redolent of Kendrick Lamar or Saul Williams, Window is a sharply observed track, with impressive flow that’s shot through with his childhood experience and his take on racism, division and inequality through a backdrop that rustles with hints of jazz and RnB.

Ole “VUYO” Småge was born in Zimbabwe and raised across South Africa, Zambia, and Norway, and with a father heavily involved with Nelson Mandela’s anti-apartheid movement and mother deeply invested in the Namibian Liberation, their family received recurrent death-threats. Consequently, Ole and his mother left for Oslo where he lived out his teenage years. (BC)

Film School are an LA collective who are returning for their first album in eight years. The first taste is ‘Crushin’ – a meditative slice of glacial gaze pop, with its hushed vocal refrains, fluttering guitars and effortless instrumental textures are both dreamy and melancholic perfectly capturing that feeling of falling down a wormhole, for someone. Imagine M83‘s most glacial moments mingling with the work of Slowdive then maybe you are halfway to envisaging the majesty of ‘Crushin’ – a superlative earworm that burrows its way deep into your soul. (BC)