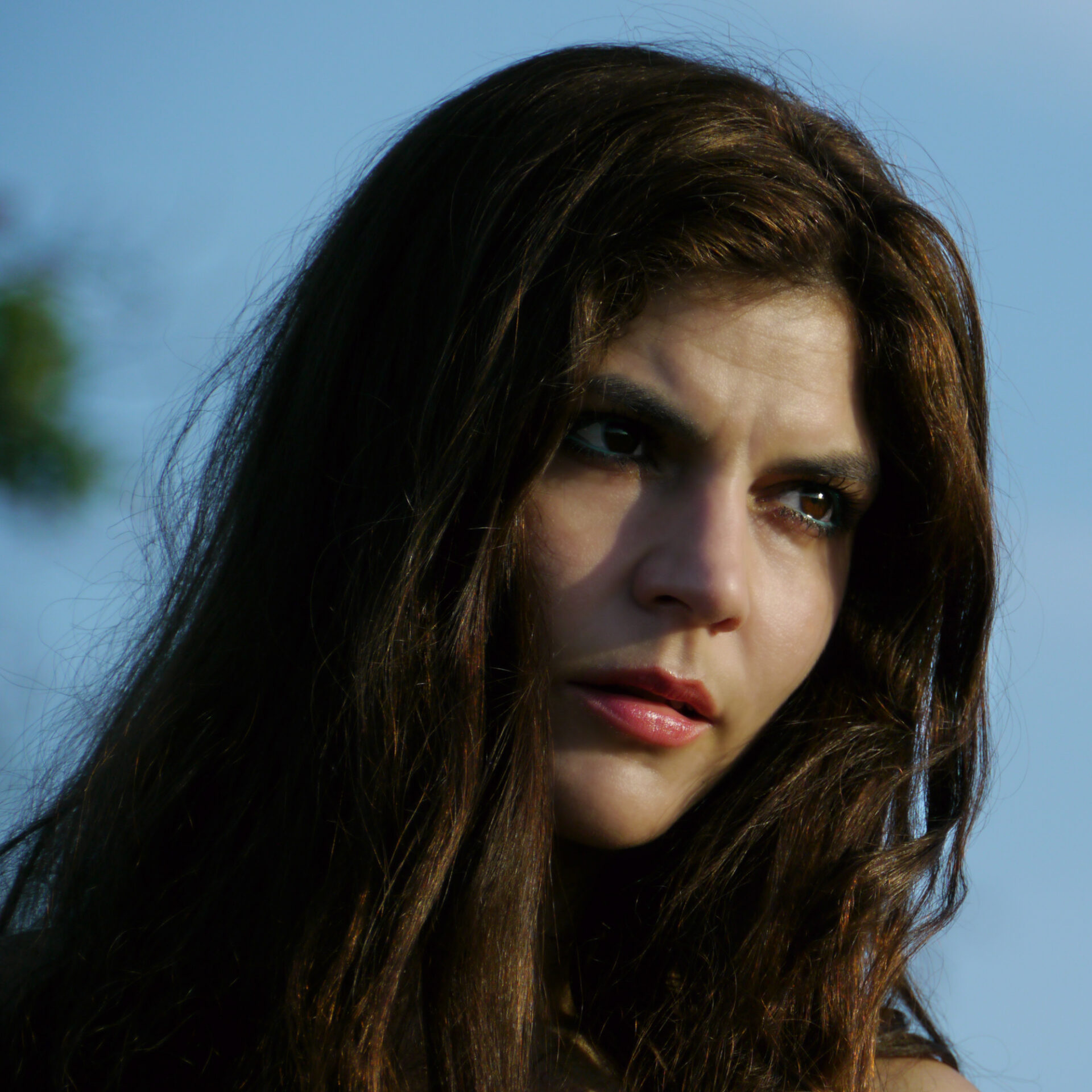 Bethia Beadman releases her new song ‘Still My Baby’ her exquisite vocals are bathed in elegant arrangements it features R.E.M’s Mike Mills on guitar and backing vocals. It precedes her studio album Into the Peace, which is out this week. Today we premiere the accompanying video watch it above.

Here’s what she says about the track:

“Drenched in Southern Soul ‘Still My Baby’ is a song about love and time – to have met in a different context, same age, same place. Here, in the reconciled in-between, there is no chance of catching up on the years missed or those which may yet be missed playing love games. &nb sp; On the brink of moving on, the door is still ajar to years of yearning, time spent waiting. As for the video, shot at magic hour on 16mm film and inspired by ‘Beasts of the Southern Wild’, well, if you can’t be with the one you love, love the one you’re with!”

“Bethia spent her childhood in the darkness of a vaulted basement in Bath. Years later, she was a sound assistant on Nigel Godrich’s From the Basement sessions. It felt like home. Watching live performances by the likes of PJ Harvey and The Stooges, she knew this is what she had to do – as if she didn’t know already.

On the lookout for a backing band, she left flyers all over the London underground. By a twist of fate, one found its way into the hands of Courtney Love. Bethia didn’t find her backing band – but she was recruited into Hole. Days after meeting Courtney, Bethia was in LA, rehearsing for a world tour, living on the Phil Spector estate, in the house where John Lennon spent his lost weekend.

It wasn’t the first time she’d escaped to California. University in England was so gloomy, she went to revise for her Sanskrit finals on Sunset Boulevard. North America had always called to her. Bethia is never anything but British, but her superlative songwriting recalls her idols Fleetwood Mac, Neil Young and Leonard Cohen. Following her time with Hole, she joined a waterfall tour of Cornwall with cult psychedelic band Circulus but fell out with Michael when he forced her to wear a tunic.

Intimate and confessional, the songs emerge from a violent energy. Music can sweep you away, make you make bad decisions. All Bethia’s life experiences have ended up in her voice – languid, velvety, with a resonant cloak of darkness.”