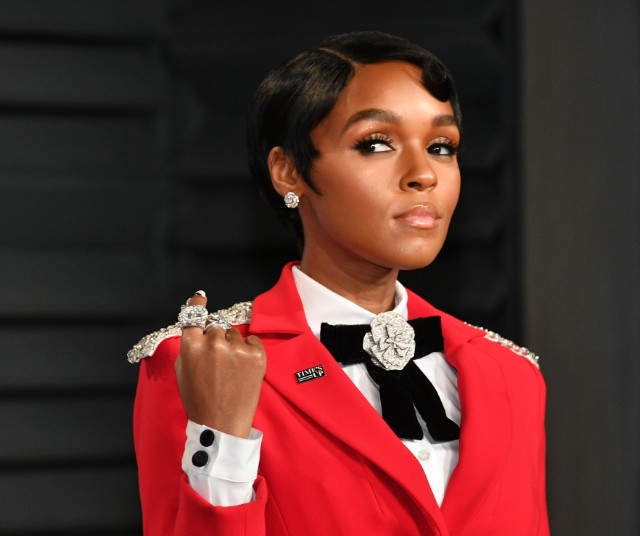 Over the next few weeks we will running down our personal lists of our ten favourite tracks of 2018. Today Ed Jupp gives us his ‘Tracks of The Year’.

The first single from one of the best albums of the year, Dirty Computer. For the head and the feet.

2. Childish Gambino ‘This Is America’

This is the sound of 2018. Even before you consider the video, this song encapsulates 2018.

Scott Longmuir, once of the late, lamented The Last Battle returned with a five track EP with this track which echoes both Depeche Mode and New Order.

The standout cut from their third album. The Edinburgh-based three-piece showcase (again) their fresh take on hip-hop.

Ahead of his new album, the man formerly known as Clean George IV and CGIV unleashed a piece of electronica here that evoked the Scottish melancholia perfectly.

The brilliant atmospheric opener from his latest album13 Rivers. 70 next year and he still has it

7. Angelique Kidjo ‘Once In A Lifetime’

Ms. Kidjo remade Talking Heads’ seminal 1980 albumRemain In Light and took the music right back to its African roots.

In which our hero revisits his 1993 hit with the Wonder Stuff and strips it down to voice and guitar. Revelatory…

The Bedsit Disco Queen lives up to her finest form on her new album, as shown by this track.

10. Broken Records ‘They Won’t Ever Leave Us Alone.’

The Scottish group have changed direction and set the controls for the heart of epic.