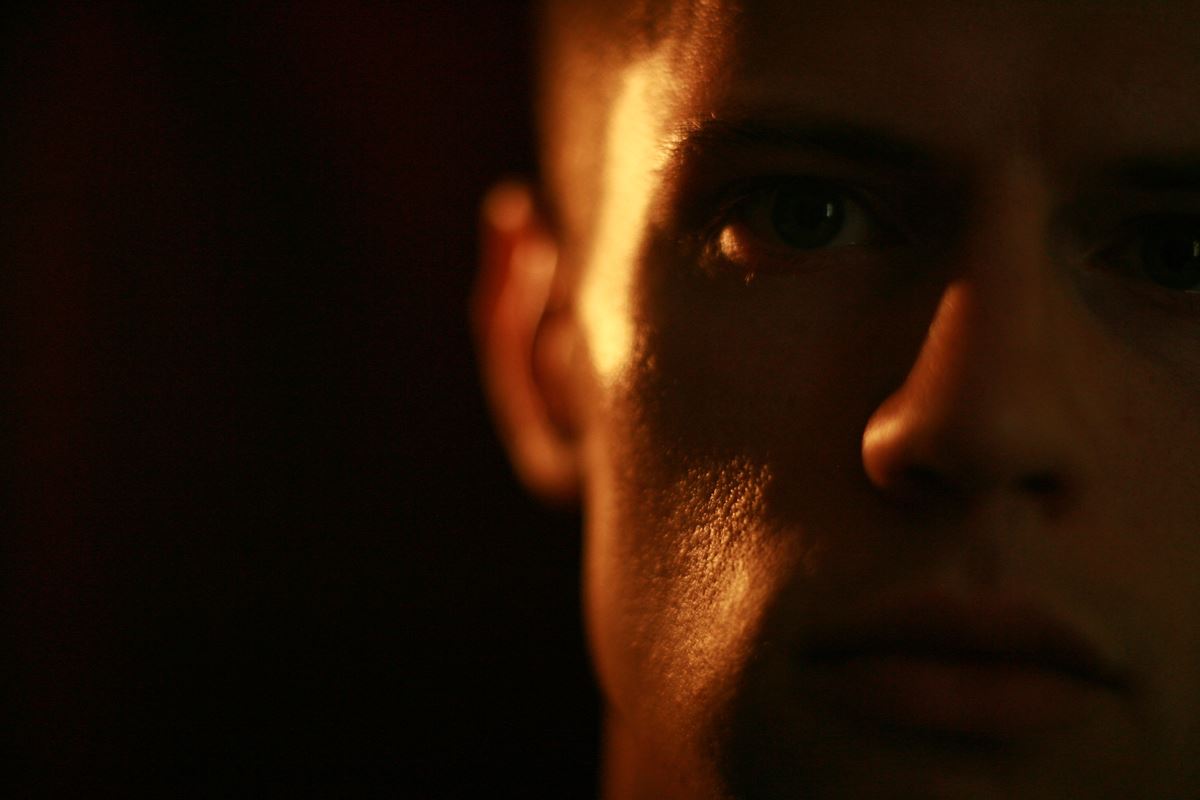 Its the last VOTW this year and it also happens to be the 100th! It comes from Sky coloured and the first airing of their video for ‘In the small hours’. The track is about the temporary flickering intimacy offered by watching pornography in the midst of darkness and the artificial and temporary sense of connection that it provides.

The isolated vocals of Anthony T Jackson and his brittle introspection has echoes of artists like Perfume Genius and Antony and the Johnsons they are enveloped by swelling instrumentation, that grows into a stark haunting atmosphere. This is reflected in the video, directed by film-maker Adrian Axel. Discussing the collaboration, Adrian explains “When I first heard the song, I immediately picked up on a feeling of loneliness and thought of the bathroom as an intimate, solitary space. I’m interested in the fascination and discomfort we feel when we see naked bodies on screen, as well as the way gender plays a role in how we view nudity.” 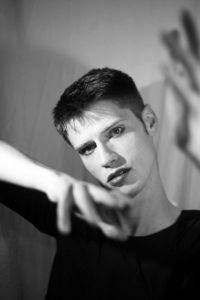 Sky coloured are a combo from London who draw on inspiration from classic blues and jazz writing and combine them with clear-eyed perspectives on modern life.

Growing up in secluded religious institutions, Anthony spent the majority of his childhood growing up abroad as part of a strict Christian community. His limited exposure to pop music led to a fascination, which, upon his return to Britain, became a source of creativity and liberation for the young artist and an escape from the confines of a rigid moral universe.