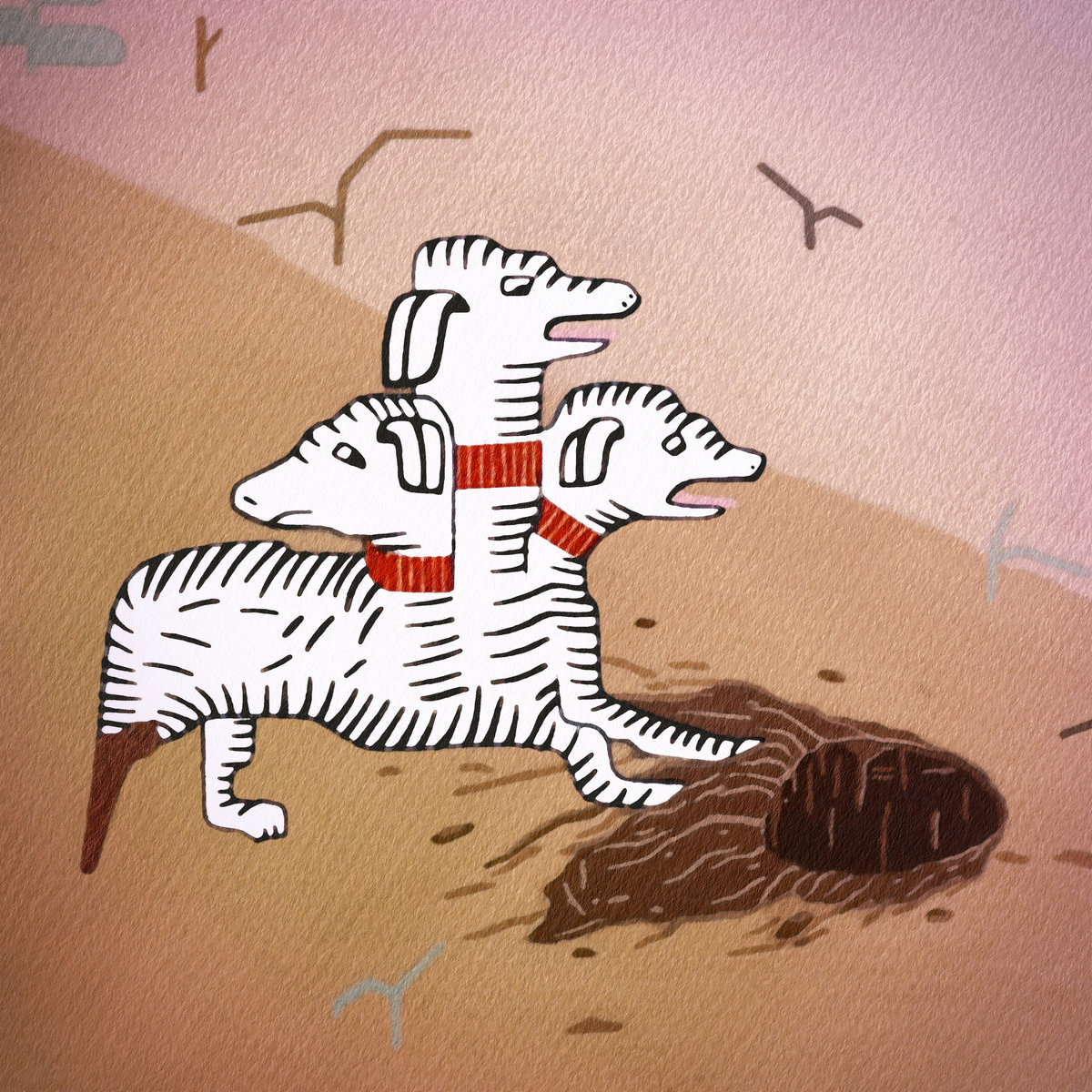 Buke & Gase take their name from a baritone ukulele (or “buke”) and a guitar bass (or “gase”). Their 2010 debut album was labelled “steampunk art-folk”. Their second saw them touring with the likes of Lou Reed, Shellac and Battles. Then, for five years, quiet.

Relatively speaking, anyway. Singer Arone Dyer was the first voice to appear on The National’s Sleep Well Beast and took part in Justin Vernon’s Drone Choir. Bandmate Aron Sanchez continued building weird instruments for the Blue Man Group. Together they built a sort of arcade machine-cum-sampler. They retired their eponymous buke and gase. They even thought about changing the band’s name to Scholars.

With all this in mind, nothing should be too much of a surprise. But when opener ‘Stumbler’’s monolithic bassline lurches into view, only to disintegrate into ambience and chirrups in turn, it’s quite a statement of intent. The title track follows with echoes of the light and shade of the xx’s debut album, before morphing into another beast altogether, slabs of bass and stabs of organ compete with weird processed vocals. ‘Derby’’s synth brass gives it a dubby swagger. ‘Pink Boots’ and ‘Temporary’ both twitch like former tourmates Battles on sedatives, the downpitched vocal on the latter only added to the woozy vibes.

The second half of the album is more song-based, settling into a sort of laid-back monochrome throb, occasionally bursting into Balam Acab-style electro pop, especially on the chorus of ‘Grips’. On ‘Flock’ Dyer sings “Seems like you’ve gotten bored of the nest”, which could be a metaphor for the album, pushing further and further from any preconceptions. But this more traditional half of the album wastes the momentum of the first, the potential expressed in the joyous experimentation dissipated in service of the songs, none of which hold up all that well. It makes for a frustrating listen, the two sides never quite reaching the heights that are hinted at.

Scholars is released on the 18th of January on Brassland.