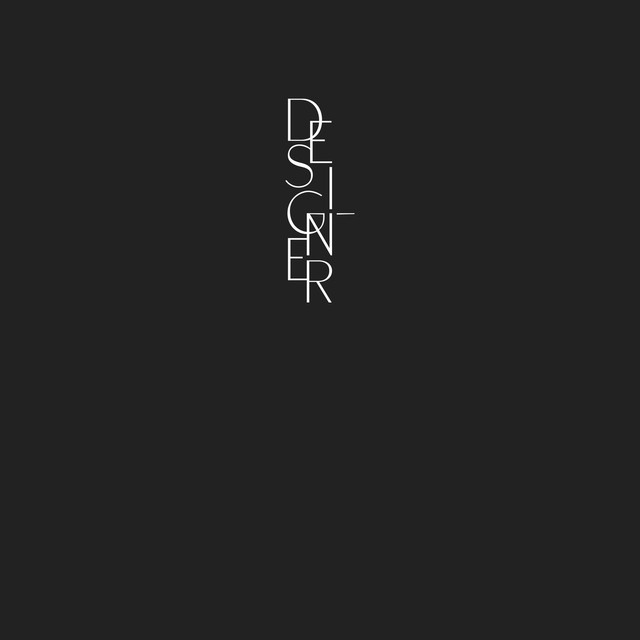 One thing that reviews and online commenters seem to agree on when it comes to Aldous Harding, is that her music defies any kind of interpretation. And yet, we still feel the need to make sense of it.  Harding’s third album, Designer, recorded in Cardiff and Bristol, continues in that same sublimely ambiguous vein, with production sheen once again provided by John Parish (PJ Harvey, Laura Jean). When lead single ‘The Barrel’ was released earlier this year, people fell over themselves in speculative interrogation of its lyrics and the visual metaphors in the accompanying video (was the odd-shaped hat meant to represent a condom, or some reference to Alejandro Jodorowsky’s scandalous 1973 film The Holy Mountain, or something else?) There were as many theories piled onto the video to second single, ‘Fixture Picture’. With the wide-angle, washed-out backdrop of Dover’s cliffs providing the canvas for the luminous splashes of red in Harding’s priestly attire, it reminded many below-the-line opiners of Jodorowsky’s El Topo.

Then, among all the excited conjecture of ‘what all this is really about’, one YouTube commenter observed simply that Harding’s music is “pleasantly odd”. We can’t really better that summary. Our conclusion, having sat with it a while, is that Designer is an album to be experienced, made to immerse yourself in, not to intellectualise.

All that preamble doesn’t let us off the hook of writing this review, of course. Designer is an absolute charm, but make no mistake, it will probably divide opinion among existing fans and those new to Harding’s manners and methods. Where some were confused by her last album, Party,  because Harding wasn’t the braided folk singer they were expecting her to be (particularly after that amazing Jools Holland performance of ‘Horizon’), it also cut a clear path for Designer to follow. However, rather than taking us all the way to the end of that path with this new material, Harding double-backs a little to a ‘safer’ musical space where, for example, the juxtaposition of delicate nylon-strung melodies and divergent lyrics is even more pronounced. Cryptic lines like “I know you have the dove, I’m not getting wet, show the ferret to the egg”, trigger gut-felt discomfort at a deep pre-conscious level, but it’s all done within a framework of familiarity. The depth of what Aldous Harding does on Designer will endure, to be interpreted by future listeners over and again, its metaphors mined for hidden meanings.

Harding’s use of space on ‘Designer’, ‘Zoo Eyes’ or the achingly compelling ‘Heaven Is Empty’ gives her voice(s) room to play around with the unorthodox intonations and inflections she employs to channel different personas. The openness of the sound stage also amplifies her intense presence, transporting us into each song. Whether we’re bathing in the silky warmth of the title track, or the nocturnal stillness of ‘Pilot’, or edging carefully through the jazzy, morning-after vibes of ‘Weight Of The Planets’, our involvement in each one is anchored around Harding’s vocal intensity. Everything just seems to make sense and no matter how bizarre the twists and turns, everything is exactly as it should be. When the song is over, like a dream, all those feelings of certainty and meaning float away like dust in the daylight of rational critique. Does this matter? That’s a question of personal taste. But one mark of a great album is its ability to get into your head and stay there, for slices of it to resonate around your mind and creep into your day when you least expect. That is profoundly true of Designer.

More so than with Harding’s previous albums, it’s tempting to see Designer as an enigma to solve, with some central truth to discover. Yet there are so many other aspects to Harding’s creativity, for example her intuitive sense that music is language. While she may be tacit about the meaning behind her songwriting, the answers (if we really must have them) are right there in the embroidery of each looming string refrain, or finger-picked guitar phrase.

There’s also a fluid, brimming confidence that oozes from the music on Designer that rejects external control and fear. While we probably shouldn’t read too much into it, this is summed up on ‘Zoo Eyes’, where she sings: “All fear is cream that sits above the classroom of your dreams… All love is fleece that leaves a cold lamb laughing in the breeze”. The most sincere way for an artist to work with this kind of ephemeral, obliquely poetic material is to just let whatever needs to happen, happen. In that sense, Aldous Harding is perhaps a surrealist, led by no-one but her own innate compass that points toward the absurdly beautiful, or the gently horrific realities of life.

Or, perhaps, we’re just over-thinking this rather brilliant collection of mystical, magical stories from one of New Zealand’s most curious and inspiring songwriters.