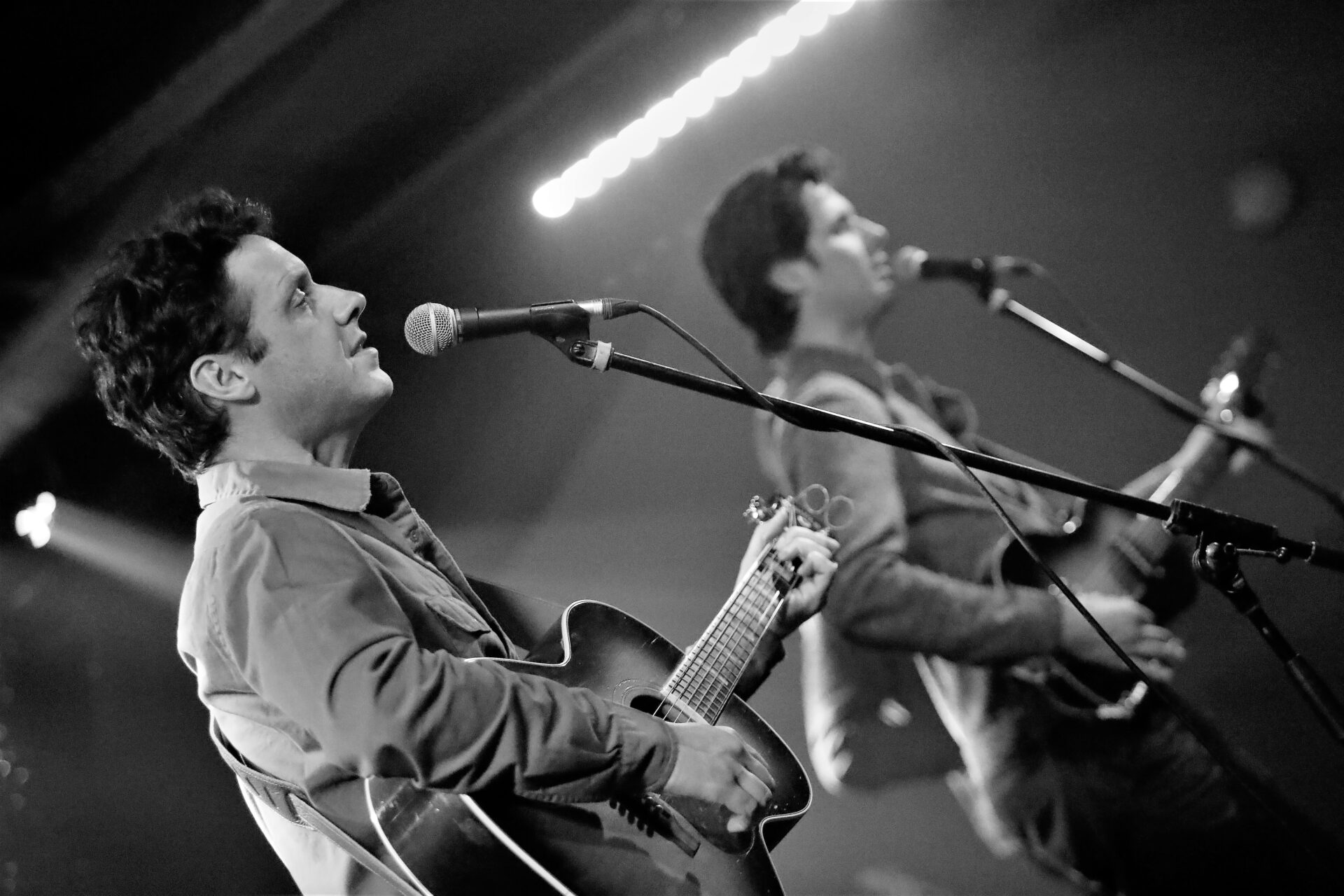 It is getting on for nearly five years since The Cactus Blossoms were last in Leeds. On that occasion they were playing on the other side of the city at the Irish Centre as support to JD McPherson. Their impeccable harmony vocals when they joined the Oklahoma retro-rock revivalist for his stunning encore of The Beatles’ ‘This Boy’ still linger long in the memory.

The Minneapolis siblings Jack Torrey and Page Burkum are now back in West Yorkshire in their very own right. Much has happened for them in the interim. They released their debut album You’re Dreaming (produced by JD McPherson) in 2016. Around that time they performed one of the album’s songs ‘Mississippi’ at the Roadhouse in Twin Peaks, Washington and a couple of years later the legendary filmmaker David Lynch used this performance as the backdrop for the end credits on the third episode of the third season of his surreal TV drama Twin Peaks. The band then released their second album Easy Way in March of this year. 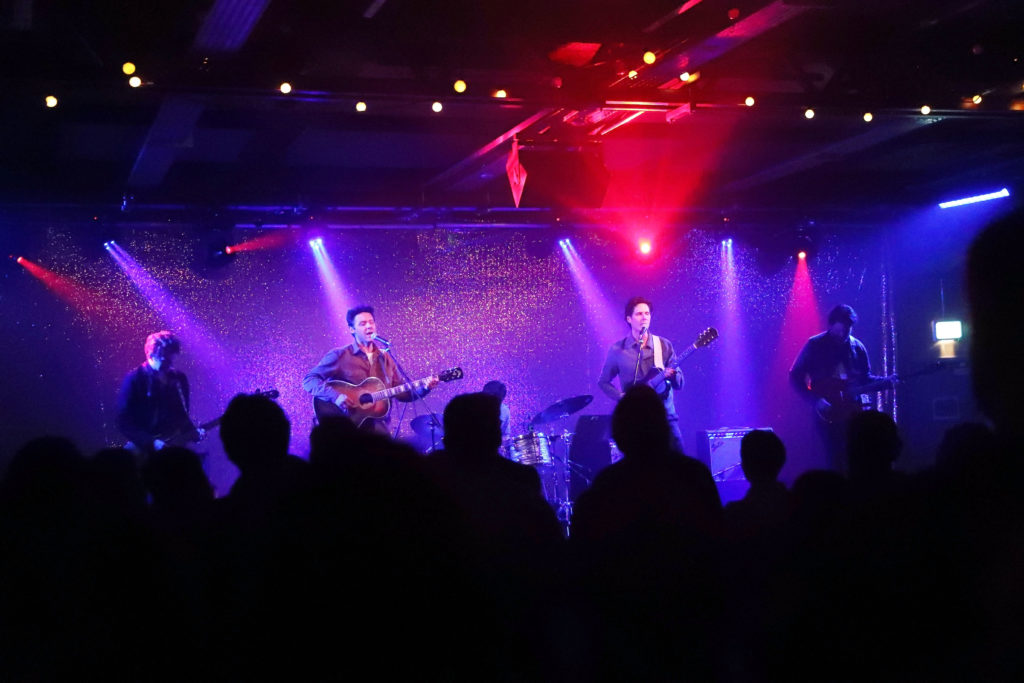 This is the last night of The Cactus Blossoms Easy Way European tour and they are in a celebratory mood. Playing with a three-piece band including their brother Tyler Burkum on guitar, Jack Torrey and Page Burkum treat us to a whopping 21 songs in total; 21 songs that cover Easy Way in its entirety, the bulk of You’re Dreaming and three cracking covers, the old Kinks’ B-side ‘Who’ll Be The Next In Line’, ‘That’s How I Got to Memphis’ written by American country singer Tom T. Hall, and Nick Lowe’s ‘Without Love’.

Each and every one of these songs from the opening ‘Desperado’ to the concluding ‘Traveler’s Paradise’ – with its valedictory line, “Goodbye, sure is good to know ya” – runs seamlessly into the next. The performance is a perfect example of pure effortless cool. The Cactus Blossoms take us back to a musical world once inhabited by Buddy Holly, Roy Orbison and, perhaps almost inevitably, The Everly Brothers; a world where it is invariably three o’clock in the morning and loneliness never seems to be so far away. Yet for all of this impending heartache being with The Cactus Blossoms feels like finding yourself transported back to some earlier, much simpler and ultimately far more uplifting time.