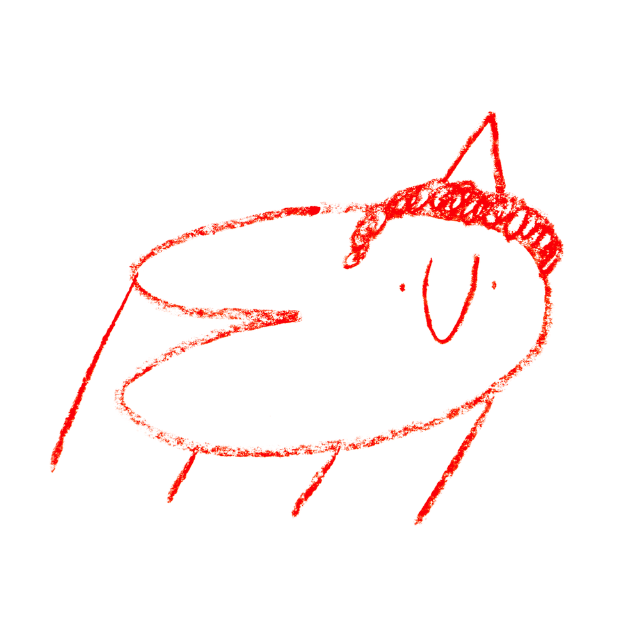 “We’ll be all right. Stay here some time. This country dog. Won’t die in the city“. Men I Trust are the perfect antidote to a rapid stressful day. The lounge-funk Canadians excel at making music that’s optimistic, soothing and comforting like a warm blanket. It’s essential listening for anybody feeling overwhelmed. Compositions that are relaxing but have enough toe-tapping rhythm and character that they avoid being soporific.

The trio that hail from the French-Canadian city of Montreal have showcased a distinctive and charming sound through the 12 singles they have released over the last 3 years. Slow-paced, occasionally retro (hear the nostalgic production on ‘Norton Commander’ for instance), woozy yet groovy songs featuring jangly guitars and slap bass, tied together by the charming and delicate vocals of the impossible-to-dislike lead singer Emma Proulx. Her wafer-thin voice whispers with innocence and elegance as she narrates about friendships, love and homesickness.

What’s even more warming and easy to like about Men In Trust is that their lyrics thankfully lack arrogance and pretentiousness. As admitted in an interview, their songs are simply authentic observations about friends and inspired by real incidents. Their breakthrough single ‘Tailwhip’ – which feels a nod to late 90s/early 00s downtempo music such as Zero 7 – is about returning home after a long absence. The Mac DeMarco-lo-fi ‘Numb’ sounds like a genuine apology to a lover when Proulx sings breathily: “Hon, please forgive me if I ever did you wrong. I’ll be your candle; burn me upside down.” While the bluesy ‘Seven’ – which features an amazing guitar performance in the final act – is about witnessing a friend’s odd behaviour. The group were staying in a cabin by a lake in Quebec and it fuelled intriguing lines such as: “In the shadows he saw four eyes, lit by fire. He’d never done that with a lover before.”

Once Jazz features most of their celebrated singles – so much so that it feels like a greatest hits album for patient fans whom have been waiting for a while for their delayed album to come out – but at 24 tracks (longest album of the year, maybe?) it attempts to showcase other depths to their sound and averts any criticism of repetition. We are treated to some surprising instrumental tracks such as Seinfield theme-reminiscent Slap Pie, the late night bar jazz of ‘Alright’, a possible lost track from Daft Punk in ‘Fiero GT’ (the song is inspired by a Canadian sci-fi film from 1981), and a disjointed wobbling jam in ‘Poodle of Mud’. They also delve into folk on the intimate and exotic ‘Pierre’ – which with its fragility and mellotron imagines Stina Nordenstam performing with The Moody Blues – and the country-twang of the acoustic ‘Pines’. They certainly have approached the long album format in the right manner.

Oncle Jazz is an incredibly enjoyable listening experience and a recommended prescription for the blues. The kind of album that most people need to escape into at the end of the day. It’s a haven to compensate any negative or stressful emotions.