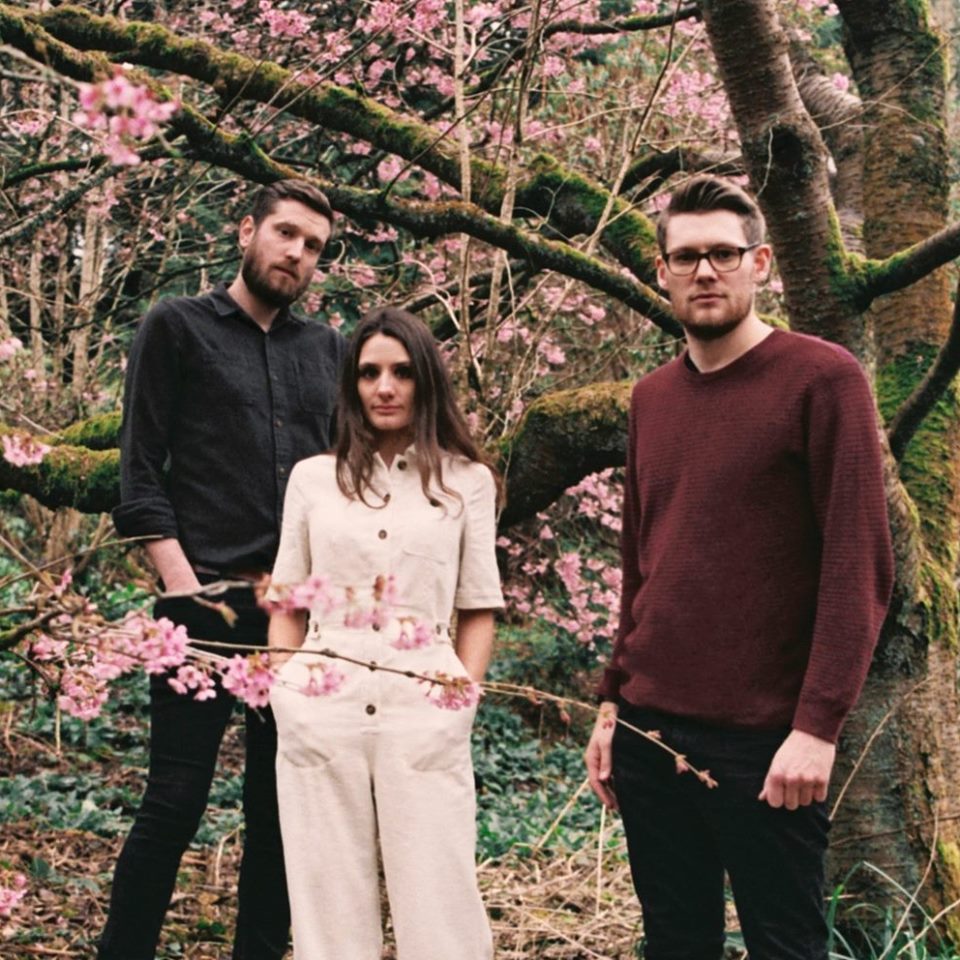 Shadowlark emerged phoenix-like from the ashes of Ellen and the Escapades – surely one of the most sadly underrated bands of this decade – in early 2017. Comprising Ellen Smith (vocals), Chris Quick (keys) and James Warrender (drums) the Leeds’ three-piece have come a long way since then. Alongside appearances on the BBC Introducing Stage at Glastonbury, dates at Live at Leeds, the Cambridge Folk and Underneath The Stars Festivals, and shows supporting George Ezra and Dylan Le Blanc, the band have released a number of songs including two standalone tracks ‘The Way It Falls’ and a cover of the Leeds United anthem, ‘Marching On Together’ both of which featured in the Amazon Prime series ‘Take Us Home’ narrated by Russell Crowe and directed by Lee Hicken, a documentary telling the story of the football club’s 2018-19 season.

Now Shadowlark have released their debut EP Bleed My Heart and its lead single ‘Huntress’. Having long since eschewed the far greater folk-pop leanings of Ellen and the Escapades, Shadowlark have hit upon a powerful winning formula that blends beautiful synthpop and cinematic grandeur with great emotional resilience. ‘Huntress’ continues that journey.

Speaking about ‘Huntress’, Ellen Smith says: “It’s about recovering from betrayal. I think it’s a beautiful song, I love it very much. It’s actually kind of developed a bit of a new context for us since I wrote it and we’re relating to it in new ways. But it’s always been about being a fighter, keeping your head up high, eyes on the prize and learning what you can use to make yourself better, to feel better, to be better.”

The full tracklisting for the Bleed My Heart EP is as follows;