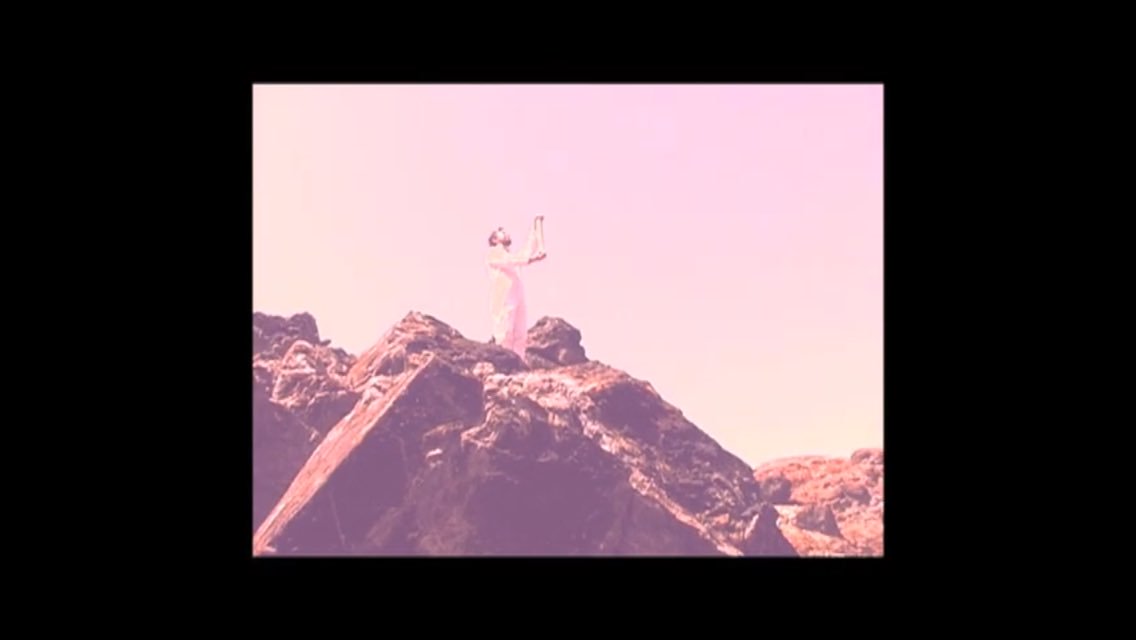 Today we premiere Worldcub’s new music video for their single ‘Here Comes The Moonshadow’ which is out today. With its catchy harmonic layers and stomping percussive loops, it’s psychy and blissful like the Super Furry Animals chanting in the desert with the Beta Band.

The band is piloted by brothers Cynyr and Dion Hamer and have recently been joined by new members Carwyn Ginsberg (Hippies V Ghosts / Fauna Twin) on guitar and Dion Wyn Jones (from record braking band Alffa) on bass. This single release campaign will also coincide with the band’s first international live performance at BreakOut West festival, Canada in association with FOCUS Wales and help from PRS Foundation’s International 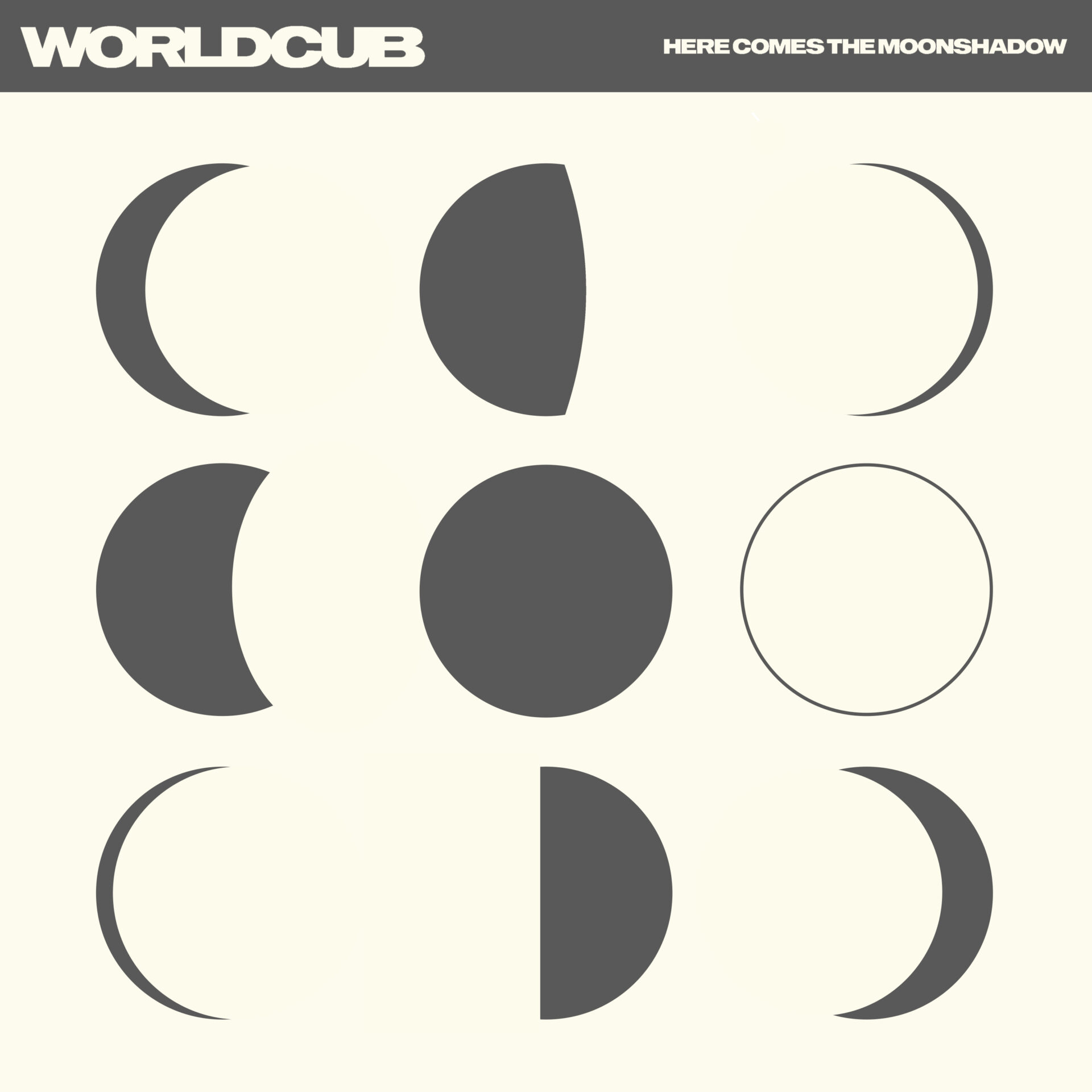 Worldcub, who previously worked under the moniker ‘CaStLeS’, have been busy producing a followup to their 2016 site-specific themed debut album ‘Fforesteering’, to which The Guardian’s Paul Lester stated “It is simultaneously gentle and powerful.” (‘New Band of the Week’, The Guardian, December 2016). Their debut album was very warmly received.

The follow-up album, which has been recorded at their own home studio in Ceunant, North Wales is due for release in the first quarter of 2020. The band lift their first single from the album on the 4th of October, ‘Here Comes the Moonshadow’ will be accompanied by a video produced by ERFYL Productions and also a Welsh language b-side track titled ‘Hel y Hadau’.