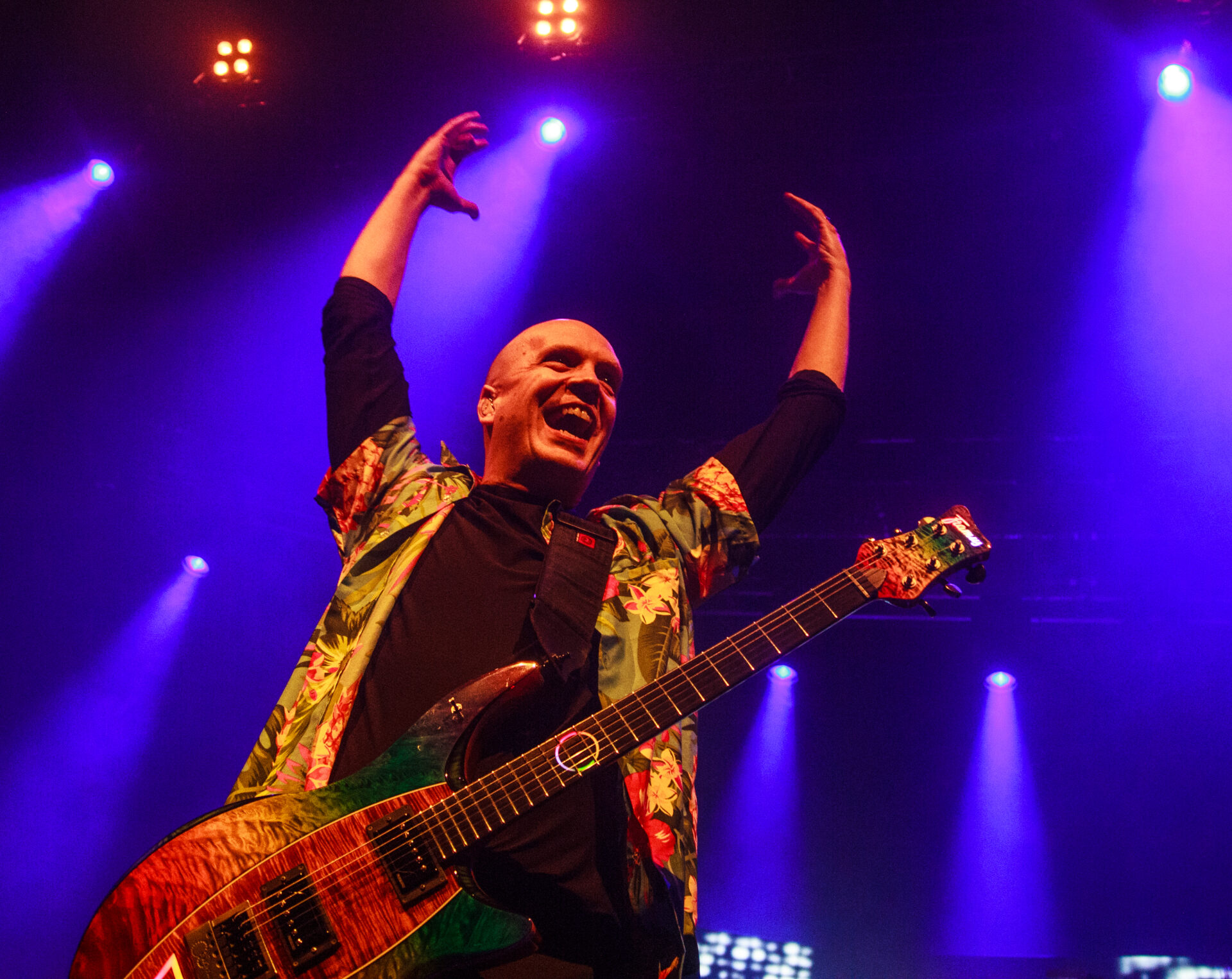 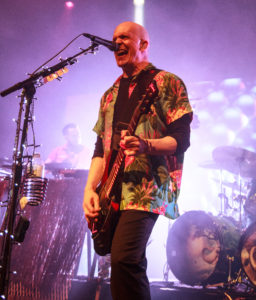 The worlds of Prog and Metal can be quite serious at times, so when Devin Townsend and band arrive onstage in matching floral prints, and are served tropical cocktails before a note is even played, it’s clear that tonight is going to be all about the good vibes. There will be darkness and monsters too, sure, but ultimately the light will shine.

His most recent album ‘Empath‘ was a break from past incarnations, and this touring band is equally special, made up of comrades old and new to deliver on that album’s potential live. Gone are the backing and click tracks of previous tours, this show is all organic, more fluid and everyone gets some time in the spotlight. It’s almost Zappa-esque in places, between the self effacing humour and musical virtuosity.

Speaking of Zappa: Guitarist Mike Keneally (A Zappa band member alumni) is a stand out player tonight, grey and bearded but still shredding with teenage ferocity, the passion in his playing is an inspiration. In fact, Each musician and singer brings something special to this ultra versatile cocktail of sounds. 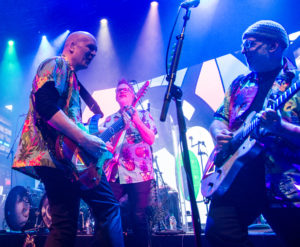 Opener ‘Borderlands‘ is buoyant and joyful, followed quickly by ‘Evermore‘ which is by turns operatic, intricate and beautiful. ‘War‘ is full on Metal, lest we forget Devin’s roots. ‘Sprite‘ is a children’s tale turned into a lush prog workout. The evening continues on in this fashion, bringing contrast after contrast, improvs and banter, but always ensuring a smile. Singer and guitarist Che Aimee Dorval takes the lead on the chorus of the haunting ‘Gato‘. Older songs are interspersed with more choice cuts from ‘Empath‘, Devin‘s back catalogue is so wide and diverse, you’re never going to please every fan but it comes pretty close. ‘Disco Inferno‘ by The Trammps is a fun diversion for the encore, followed by the ever epic ‘Kingdom‘ for a closer. 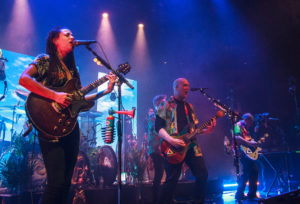 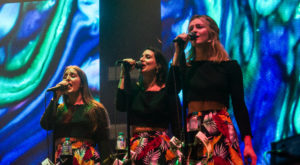 Devin has built a hardcore following by this stage, and the smiles in the audience say it all. It’s a credit to him that which each release he manages to remain independent, happily niche and outside the mainstream but still able to put on big productions like this. Change seems to be the only constant in his career but I think we’d happily do another round with this current incarnation and line up. Roll on ‘Empath‘ Vol. 2 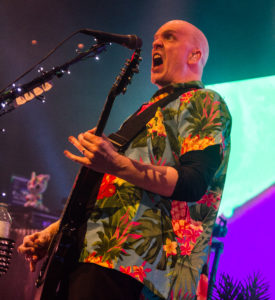