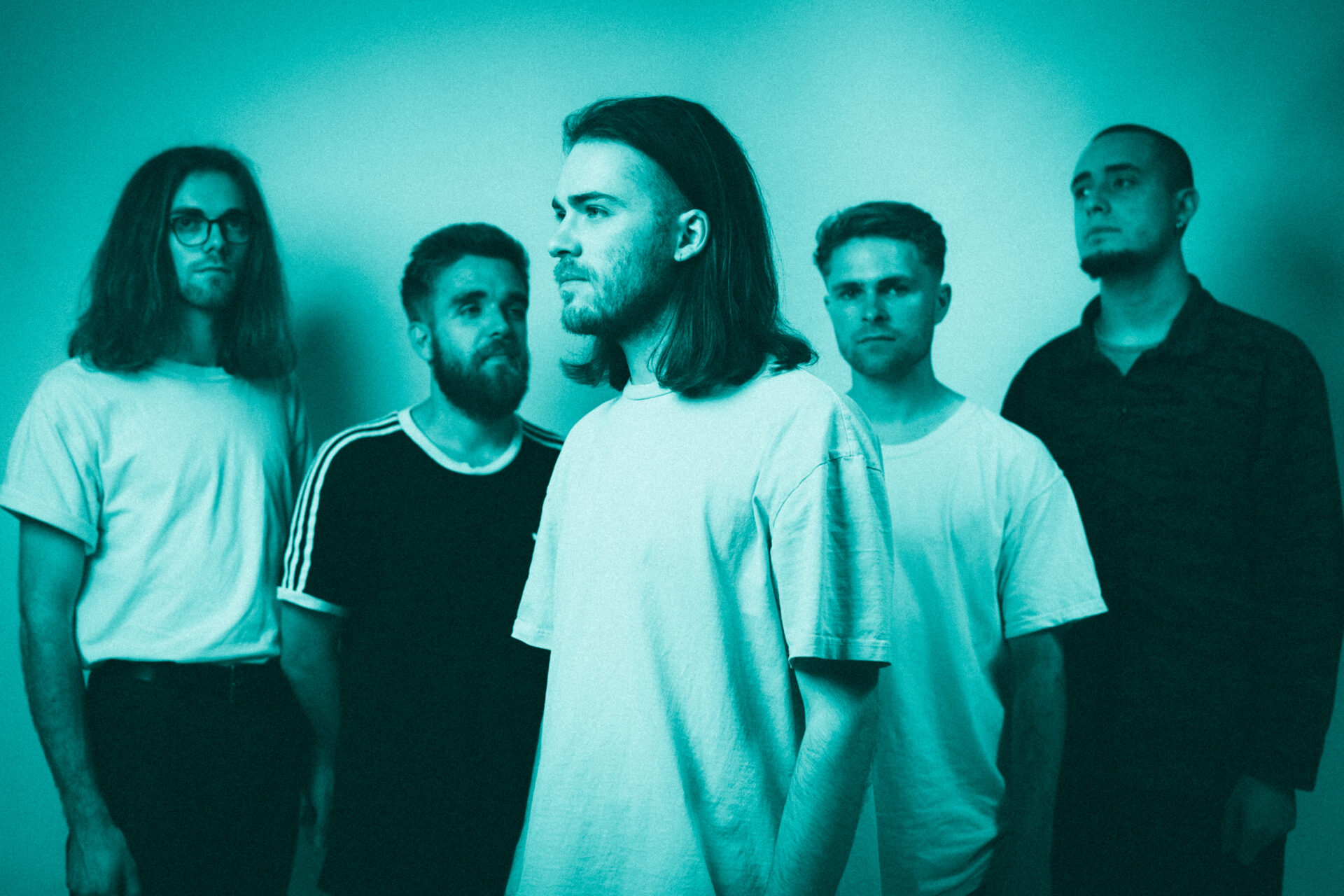 A couple of years ago, maybe three, I kept getting pestered by a PR man who was adamant that since I was in Leeds I should go and see the band he was promoting. Fairly usual – except for the level of persistence. To keep him quiet, I watched the link to the video he’d sent.

What happened next was a psychedelic swirl of activity: interviews, live gigs, album reviews. And an absolute certainty that KOYO were by some way the best new band I’d ever seen. There followed an avalanche of plaudits and play, being selected to perform on the BBC Intro stage at Reading and Leeds fests and winning the “One’s To Watch” competition run by Futuresound promoters in Leeds.

Since then, confident in their ability to steer their own ship, KOYO have taken all responsibility for management and promotion upon themselves. The latest release, ‘Ostracised’, is part of an ambitious ‘single a month’ release schedule in the run up to the second album in the spring. A welcome taster of what we might expect, it also indicates a significant musical evolution.

‘Ostracised’ is a lunar eclipse, barcode of a track that flicks between light and dark, just as the video flips between woollen hats and blue velvet suits. Carrying their familiar gravitas of serious musicians, the single is a blend of funk and prog rock that KOYO have become famous for. Described by singer and guitarist Huw Edwards as ‘eccentric and theatrical’,

‘Ostracised’ also has vulnerability and intensity. Intended as the centrepiece to the new album, this track acts as a meeting point for the past and present. As Edwards says, ‘This song is built on the idea of juxtaposing the two sides of the new album ie. the poppier/catchier side (direct and immediate) which a good example of is our last single ‘Circles‘, and the heavier, raw and intense side which is more apparent in other songs we haven’t released yet.’

There’s a certain democracy in the KOYO camp by virtue of their equal talents. That the single originated from a ‘killer drum groove’ devised by Tom Higham says it all. Edwards tests out his Prince falsetto on us and, as usual, Jacob Price manages to spend most of his time playing the keyboard suspended in mid-air. ‘Ostracised’ bombards our sense of sound, sight and emotions all at once. As in ‘Circles’, something is being worked out as the song becomes a musical helix, twisting away from and back to the problem continuously. When Edwards breaks out of the ‘What the hell is going on?’ refrain, they see the sunshine in winter…briefly.

More than just fancy foot and fret work, KOYO are accomplished with a fine, fine sense of intuition.
The future of music is very safe in their hands.