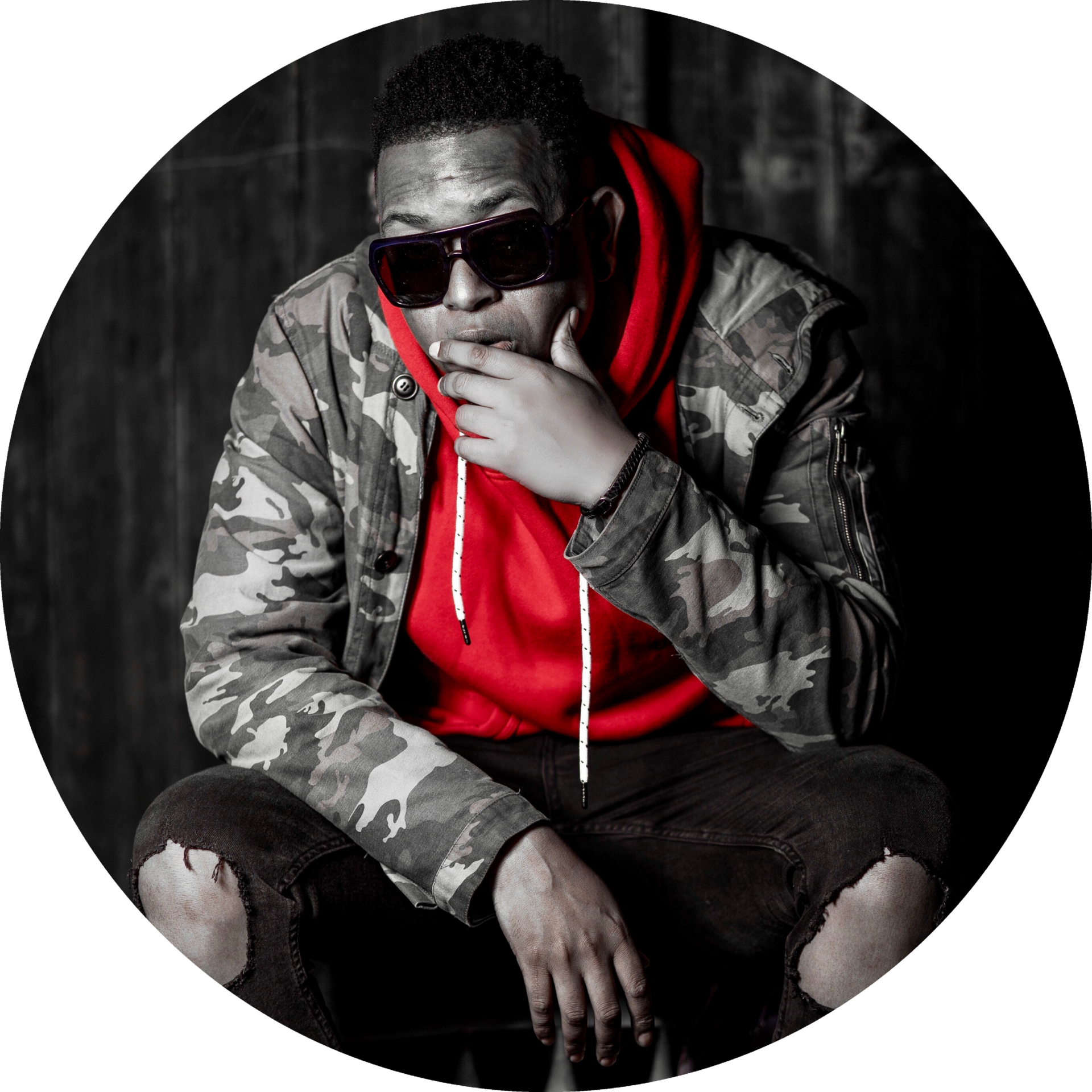 It’s a truly messed up world when two of the decade’s most celebrated names in Post-Punk, namely Sleaford Mods and IDLES, are essentially singing from the same hymn sheet politically, yet the former band’s Jason Williamson can only call the latter out because of their supposedly more ‘middle class’ roots instead of embracing their shared message. It’s this kind of petty in-house squabbling that has gone some way – along with a vile, deceptive, underhanded right wing media, of course – to destroying the humanitarian values that we should be holding dear, as the left drowns in a sea of its own tears. And I CAN say that, as I was brought up by a single mum after my dad died 4 days after my second birthday, on a council estate in Northamptonshire, where she made ends meet by endlessly stuffing cotton wool into toy monkeys and relying on the good-hearted nature of our neighbours, ok?

If anything, it’s the likes of Stormzy and the new breed of rappers subsequently emerging who have done more to help Labour’s cause, and shown more awareness, with a will to promote human welfare towards ALL corners of society, not just the ones you identify with the most, than anybody.

That’s where Slaugh – a British-Zimbabwean philosophical rapper and songwriter based in Nottinghamshire – comes in, as he tries to decrease the ever growing, gaping void that has divided us NOT just since the ill fated 2016 EU referendum but even several years prior to it, albeit when it was somewhat more under the radar.

Slaugh wants to bring us all together and work towards a common goal that will give everyone – the forgotten people, the disenfranchised, the criminally ignored and the down and outs – a real chance at life, no matter what creed, colour, sexual orientation or religion they are. ‘Tears‘ is one of the most politically astute tracks you will hear in 2020 and beyond, packing more awareness into its 4 minutes and 2 seconds than most bands manage in their entire career.

Shout out to Stormzy, by the way, on the off chance you might be reading this – you need to work with this guy and quick; 2020 could well be his year. Need any more convincing? Just click the link below. Also I have listed the lyrics for verse three here – the guy is truly a poet. Watch out for him.

“As we await election – knife crime consumes the nation / Black African Asian and Minority Ethnics most affected / From the council flats to the underpasses bodies lay injected / With paraphernalia quite familiar – crime’s domesticated / When the youth then lie dissected -where‘s the future we expected? / It’s an eye for eye that’s us leaving blind till we can’t be redirected / After walking a mile, of the ends the whole nine there a cemetery we erected / Tomb stones are being cemented – with teenage names encrypted / Forensic tents and police tape change the cities we depicted / Endemic facts of a people trapped in an unequal social dictum / Grenfell we marching with them – they fell withstanding them / I wish I could put every one of their names on the credits of this rhythm / Stormzy we singing with ya – santan the black are with ya / Every colour and creed, we all of one breed – pixels of the human picture / Every hour I plead for the sake of my kids – to the author of this motion feature / In that hour I bleed – tears of need – while reading through the scripture.”