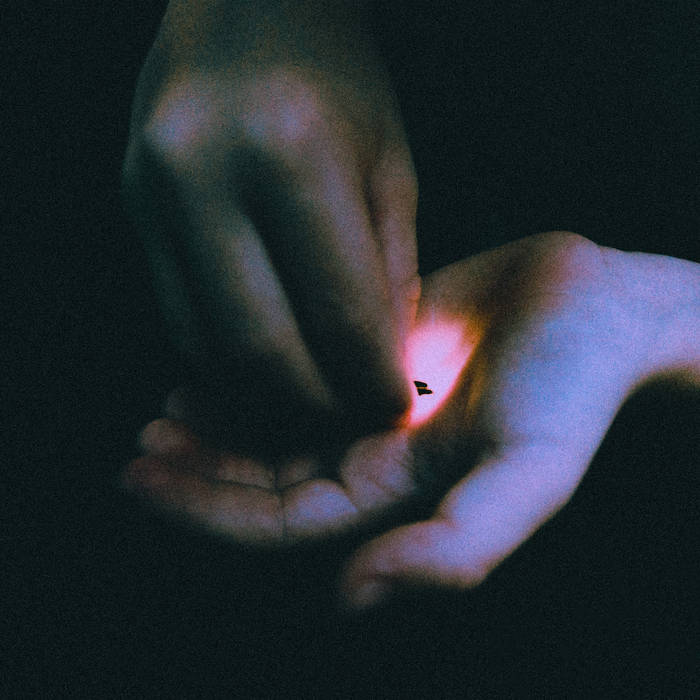 “The name Miracle has followed her around her whole life./ Born to sterilized parents who vanished one night./ Got a tattoo, says “Meanness,” inside her lower lip. / She pulls it down in the mirror so she can read it.” There you have it – one of the best openings you’ll hear from an album in this or any other year.  It also sets the scene for what’s to follow on Bambaras’ brutally brilliant fourth album Stray.

Formed in Athens Georgia and currently based in Brooklyn Bambara’s willingness to experiment, push boundaries and develop their sound over the years has been admirable. The sometimes impenetrable noise rock on their debut album Dreamviolence didn’t particularly hint at what the future held for the band. But 2018’s excellent ‘Shadow Of Everything’ certainly showcased how far they’d come in terms of narratives and embracing a more accessible style of songwriting. It was quite rightly lauded by critics and fans alike. However, with Stray, the trio who comprise of twin brothers Reid and Blaze Bateh, singer/guitarist and drummer respectively alongside William Brookshire on bass have scaled a new zenith of creative excellence lyrically, conceptually and sonically.

It’s an album in which death stalks the protagonists against a backdrop of decay and corruption and a landscape burning in hellfire . Bambara have created a universe in which the unspeakable and grotesque lurk in the shadows and at times it’s like Nick Cave and Johnny Cash colliding with David Lynch in a Stephen King fever dream. Yet given the dark subject matter, the demonic undertones and overall miasma of death and decay, it’s a strangely exhilarating ride which is neither gloomy or depressing. Death is omnipresent and a heartbeat away from the characters featured in the albums twisted vignettes, and he appears to be having murderous fun. The same can be said for enigmatic frontman Reid Bateh, as his stentorian vocals snarl and spit with malicious glee, narrating a dystopian nightmare like an intoxicated preacher revelling in the fact that the world is crashing and burning.

‘Heat Lighting’ with its urgent surf guitar and immense bone-rattling percussion has the pale-eyed figure of Death, swatting lightning bugs (which seem to presage his arrival), cruising the streets at night in a “copper Pinto.” A terrifying figure whose “bones are trapped in greasy fat” and who “jokes about the weather/ and news from the fire at the mill/Letting parched mosquitoes drink their fill/ Between his knuckles on the wheel while he/ laughs like baby pig’s squeal.”

Previous single ‘Serafina’ is a soaring twisted love song, the story of two pyromaniacs Sadie and Serafina whose passions are further inflamed by the burning wreckage they leave in their wake. Sadie, who reveals she’s been in an asylum as a child declares her love for Sera thus- “I’m gonna buy us an old house in a big town/Where we can start a life and burn it all to the ground.” Its a track which Reid Bateh described as the albums most optimistic – “Most of the songs are about different characters’ futile attempts at living meaningful lives under the weight of imminent annihilation. I wanted ‘Serafina’ to feel different. I wanted the song to radiate a sort of wild-eyed hope. A youthful disregard for death itself.”

The stories seem to overlap at some points, time seems to shift but Death is a constant figure and his pitiless pale-eyes and “pig-faced grin” are back on the albums masterful closing track ‘Machette.’ The premise again is Death stalking two young lovers as he lurks beneath a menacing sickle moon. The song’s narrator and his young lover Crystal have both seen this ghostly apparition, and our narrator patrols the woods armed with a machete to fend off Death.  However, Death is relentless – “I was patrolling the woods/Red lights flashing through the branches/I dropped the machete/Ran to her house/And saw two cop cars and an ambulance/ lightning bugs glowing in the breeze/ And I fell to my knees.”   We revisit the traumatised narrator years later, who has partly rebuilt his broken life. He’s now married, his wife heavily pregnant, and the theme that you can’t cheat death that ‘death will find us all” is reinforced when he sees “The green glow of a lightning bug”… he picks up his gun … and waits.

It’s a brilliantly realised cinematic album full of Southern Gothic imagery and gruesome poetry performed with a swaggering intensity. Bambara  have created a Gothic Grit Lit world of menace and horror in which transformation comes through chaos, decay pain and ultimately death. It’s also their finest album to date.

Stray is released on 14th February through Wharf Cat Records.