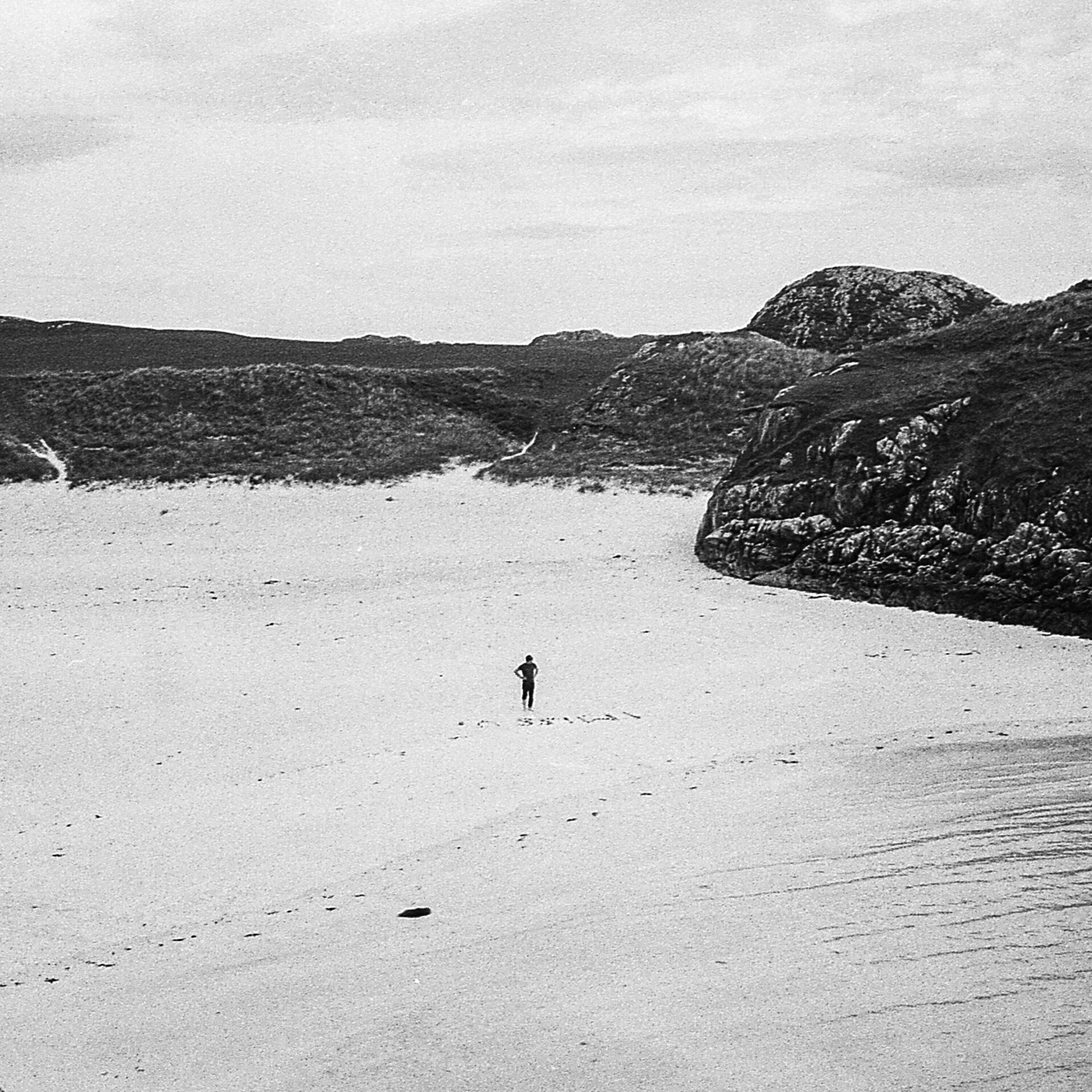 ‘Everyday Sun’ is the new single from the Scots’ singer, songwriter and writer Roddy Woomble. The first song to be taken from his forthcoming EP, it was written alongside Woomble’s frequent collaborator and Idlewild bandmate Andrew Mitchell and recorded in the latter’s studio on Dundee.

Speaking about this collaboration, Woomble says “I greatly enjoyed both of Andrew’s instrumental solo albums (under his Andrew Wasylyk moniker), and really liked the idea of trying to read some of my words over his compositions.” The process involved Mitchell sending over his musical ideas – based upon basic beats – and Woomble would then develop his lyrics around them.

The video accompanying the release of ‘Everyday Sun’ was shot by film director Danny Grant who says “I was watching a documentary from the early 1980s that had a section processed by video synthesizer, and was discussing how the abstraction of the processed images are an interesting representation of memory. The tech was pretty raw but there was something compelling about the quality of it, and as soon as I heard ‘Everyday Sun’ I thought of those images. There’s some visuals taken from the lyrics – built up cities, empty spaces – and some abstract images, all processed to try and evoke the haze of a distant memory.”