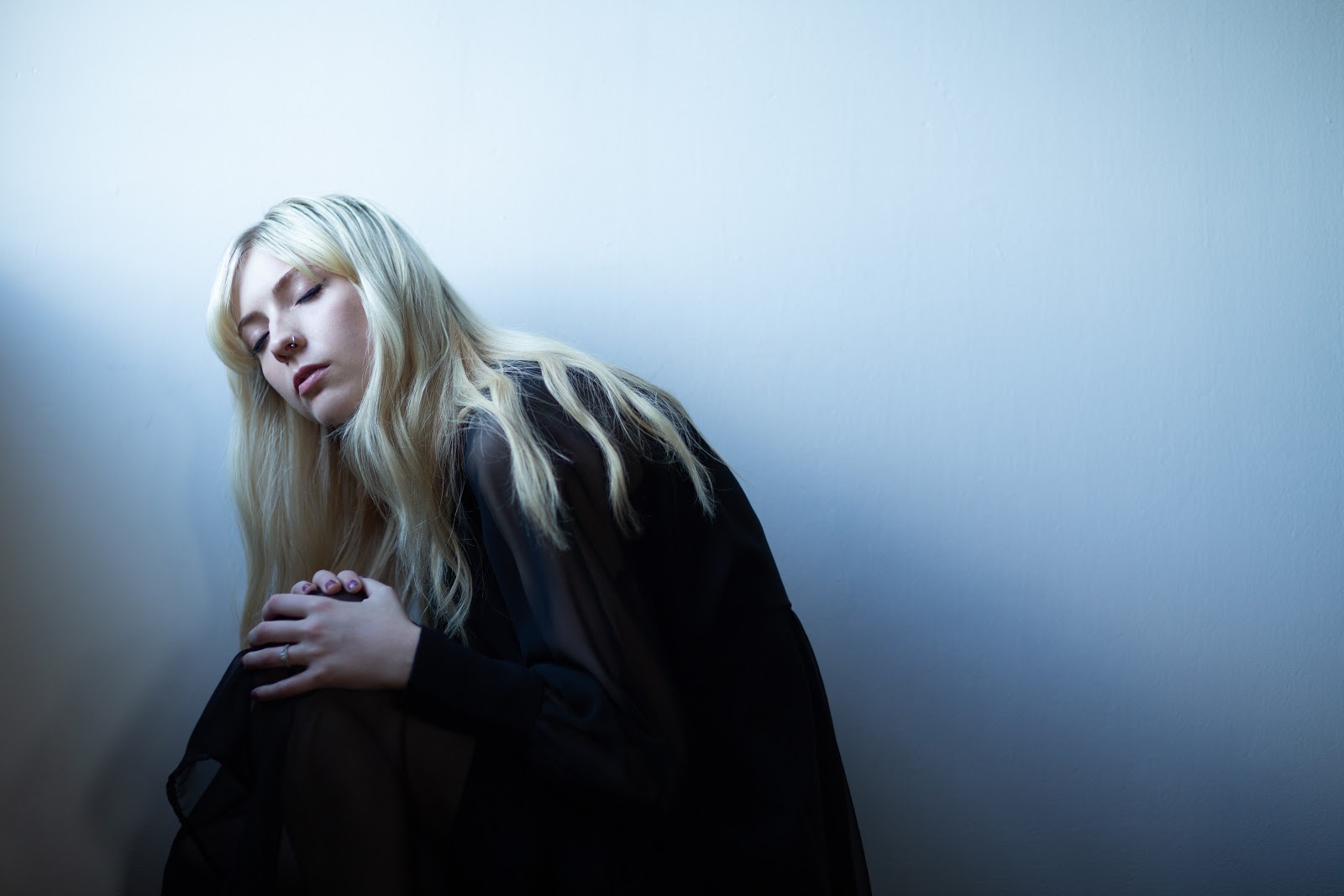 About the themes behind ‘Embarrassing’, Ellis says: “I’ve come to realize that shame can be both good and bad, and the importance of recognizing the difference. I’ve felt it often when I shouldn’t have, when I’ve been made to feel guilty for things that have happened outside of my control, or for feeling ashamed of my body or my femininity or my feelings. But I think it’s important to also recognize that some things shouldn’t be justified, sometimes I act in wrong ways and hurt myself or others around me. I am learning to take responsibility for my actions and to hold myself accountable for the things that I should be embarrassed by, to say sorry, and to be better.”

In a departure from the viscerally charged dream-pop of The Fuzz, Born Again unfolds with a mesmerizing subtlety, gracefully spotlighting Ellis’s unhurried melodies and starkly confessional lyrics. “I grew up Christian and was quite devoted to faith up through my late teens, but I started challenging that once I got to university,” says Siggelkow, the daughter of a traveling book salesman and a piano teacher. “Since then I’ve been trying to redefine who I am and where I stand and what I think about these things on my own, and that journey very much played into the songwriting on this record.”