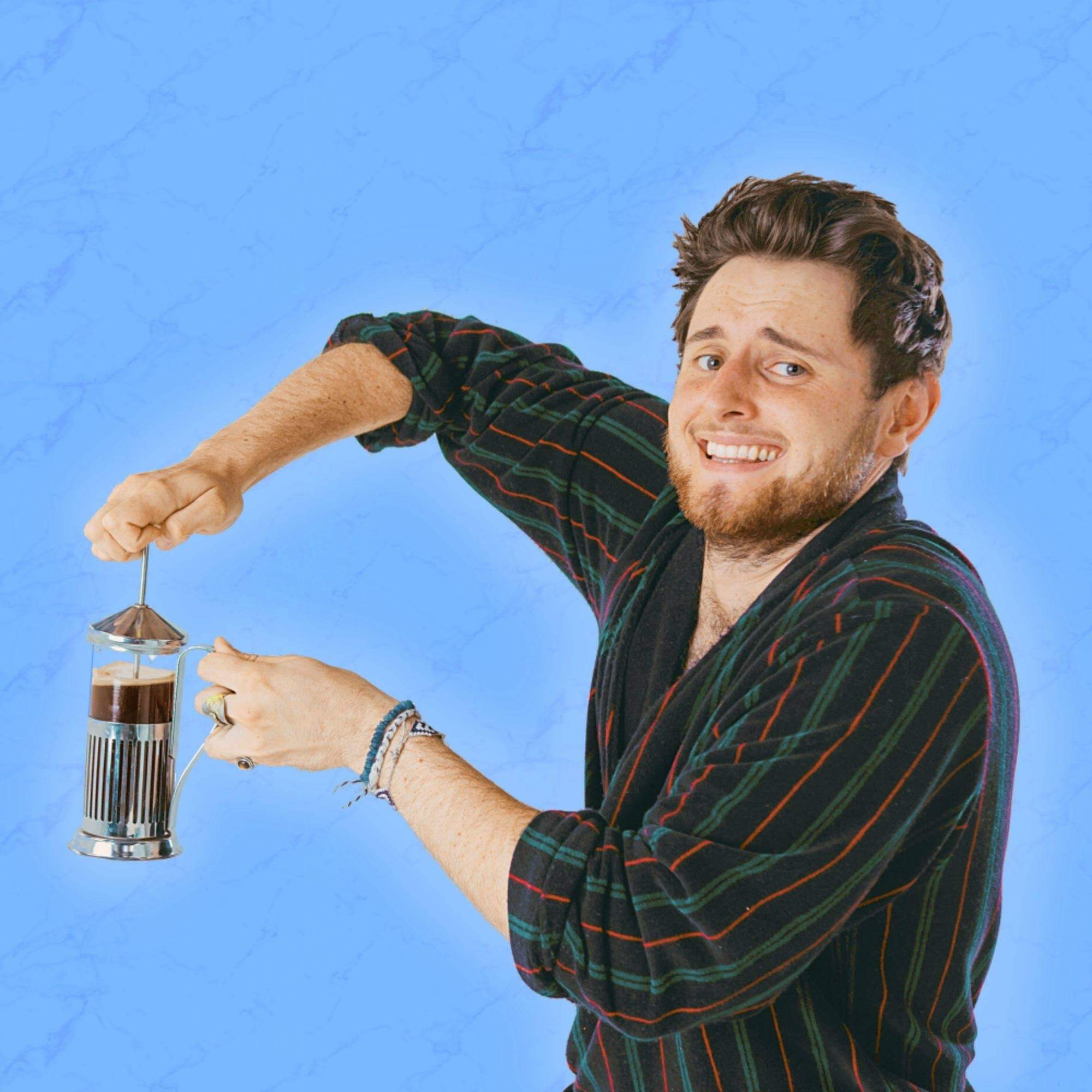 Such a fun tune 😀 Can’t go wrong with hand claps and fuzzy guitars, also bit of a T-Rex vibe which is always a winner! I’ll definitely come to a show, eventually!

I only discovered this guy recently. He’s made a Japanese Indie playlist on Spotify, it’s all really beautiful – rather jazzy and understated, like this song! His other songs are lovely too. We’ve got some quality musicians in Wales!

The guitarist from Dry the River wrote and released this in 2016. It’s a little lo-fi and kind of makes you feel like you’re underwater. I always come back to this song. It’s there for me. It raised me.

The Doors are one of my favourite bands fo sho. This song was on a Tony Hawk game, so it’s all about that sweet nostalgia. Everything about this song is good, it’s a jam.

Awww matey, this song is just beautiful. It’s transcendent. I feel like I’m in a magical forest when I listen to this song. She uses all the good notes. Also, you’ll be saying “Said it in a frame, here it comes again.” for weeks.

6.Confidence Man – All the Way

I don’t know how anyone couldn’t like this song. It’s the bees. Their music is influenced by 90s/2000s cheesy pop, but they go about it in a very self-aware fashion. Everything’s really tasteful and the production is amazing. The drop gives me a fight-or-flight response and I could listen to it forever.

This is my favourite song in the world. This guy’s from Chicago, he plays a character who tells us about everything he likes. Brian Dennehy, The Bears, His girl Jules, Juicy Fruit, etc. It’s hard to explain, but you will like it.

8.Andy Shauf – Early to the Party

This whole album is a masterpiece, it’s all about a house party. His stories are really commonplace scenarios, told in a way that makes you feel all the feelings. Quite Like You is also amazing. His new album too, it’s about a bar…

One of the best snares on this list, and the whole Americana thing does it for me. The whole production takes you to a place of familiarity and nostalgia (especially if you’re a cowboy), also dreamy yet it has an intensity about it. Great stuff.

Found this one recently too, off the ‘New Welsh Indie’ playlist on Spotify. This is a really special track, aesthetically it all ties together. His voice is lovely, with just the right amount of 90s pop inflections, giving a bit of an RnB vibe. It’s part of an album that I will be listening to an awful lot. Thanks for joining me 🙂