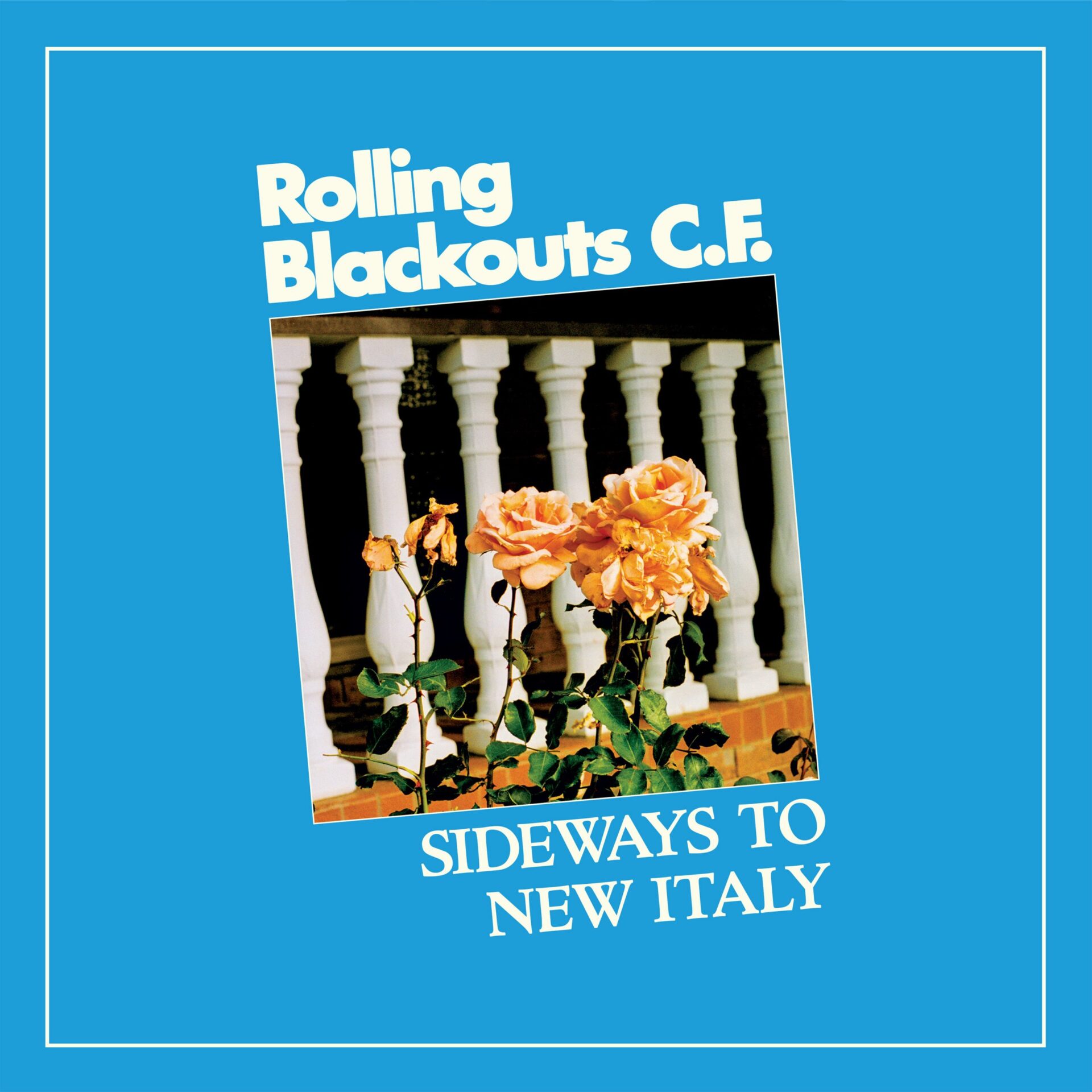 Something rather unfortunate happened within a few weeks of my falling in love with Rolling Blackouts Coastal Fever’s spunky 2018 debut Hope Downs (and the equally brilliant French Press EP). There I was thinking I had my new Go-Betweens, when suddenly the likes of Uncut and Mojo latched onto the young Melbourners with talk of Dire Straits and Bore On Drugs comparisons, and suddenly I was hearing things on Hope Downs I’d never noticed – a Knopflerish bit of guitar noodling here, a Tom Pettyish plod there, and my love was suddenly tainted, like finding out your new girlfriend voted for Boris Johnson and likes pineapple on her pizza.

So these boys aren’t perfect after all, and have probably spent as much time listening to Sultans of Swing or Lost in the Dream as they have listening to Liberty Belle & the Black Diamond Express, and I thus approached this second album with more caution than hope. But initially, Sideways to New Italy is reassuring, with a sparkling opening trilogy of songs that provide perfect continuity from their debut, the highlight being the perky indiepop of ‘Falling Thunder’, which brings to mind Scottish cult legends Superstar’s long lost album Greatest Hits Vol 1 in its absolute pop perfection. More of this please boys! Oh.

At this point Sideways… becomes a bit of a chore, albeit an amiable and inoffensive one. ‘Beautiful Steven’, ‘The Only One’ and ‘Not Tonight’ are utterly forgettable indie-rock plodders, and whilst the pretty downbeat strum of ‘Sunglasses at the Wedding’ tries its best to bring something a bit different to the party, it doesn’t really go anywhere interesting. ‘Cars in Space’ ups the tempo again but sounds merely like something that didn’t make the cut on Hope Downs.

The epitome of the Difficult Second Album then, and a record that finds RBCF caught between the sound that made their debut such a delight, and a more expansive, commercial and far less interesting direction, the latter just about winning out. What a shame.