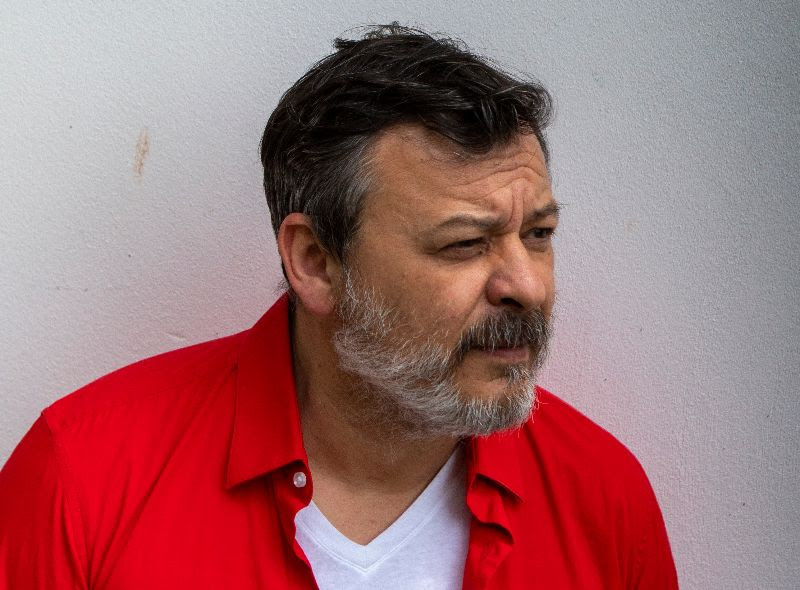 James Dean Bradfield has released two new tracks.’There’ll Come A War/Seeking The Room With The Three Windows’ are both available on DSPs today (June 26th).

Two very different views of the forthcoming album, There’ll Come A War is “a pensive, low slung threat of a track that points to the conflict yet to come” while Seeking The Room With The Three Windows “is pure ascension, an instrumental with energy enough to ignite a dying star.”

Both tracks will feature on James’ second album recorded away from Manic Street Preachers. The follow-up to 2006’s The Great Western explores the life and death of Chilean musician, teacher and political activist Victor Jara. The album was recorded and produced by James with lyrics by Welsh poet and playwright Patrick Jones and is due later in the year.

The super-deluxe reissue of Manic Street Preachers’ 1993 album Gold Against The Soul recently charted in the Top 20.