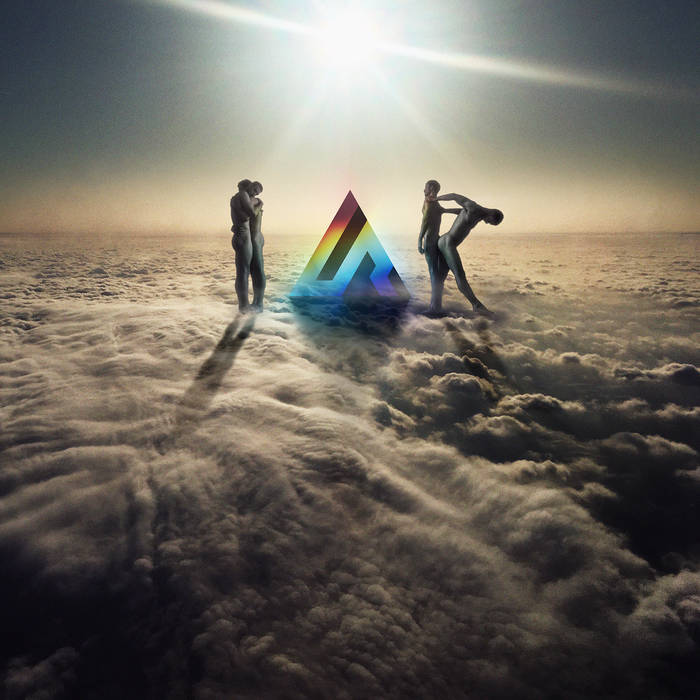 It’s been eight years since Jamie Irrepressible and co. released a new album. Since then the world has, well, pretty much been on fire. So, Jamie and his ragtag bag of performers and musicians have dusted off their glad rags and are going to put on a show while the whole things come crashing down. In all fairness The Irrepressibles feel like the ideal band to soundtrack the apocalypse. Their take on baroque pop, with art-pop leanings, and lavish stage shows, is probably exactly what we need now.

‘Anxiety’ kicks things off with massive Stranger Things vibes. Cascading synths, with stutter drums, tells us everything we need to know about Superheroes. It is catchy, slightly wonky and dripping in nostalgia. ‘International’ follows on these vibes, but the hooks are as polished as the opener. Which is a shame as ‘International’ is a more interesting song. Soaring backing vocals create graceful maelstrom around stark synths undulating beats. ‘The Child Inside Falls in Love’ is the standout track. Throughout, a celestial choir warbles over gossamer synths. It sounds cliché, but it works incredibly well. Here, Irrepressible shows a deft touch at composition but delivering a heavy emotional punch without any of the heavy-handed cheese that sometimes goes with this kind of thing. It’s an incredibly reflective piece of music that really hangs the album together. ‘The Abandonment of… EGO!’ is a fun romp where Irrepressible combines metal vocals, experimental jazz pop and bass culture to create something subversive. We all know what these genres sound like, and have preconceived ideas based on those sounds, but when he combines them it creates a series of emotions that rage from excitement to puzzlement and back to excitement every few seconds.

Superheroes isn’t a bad album, but it is largely forgettable. Sadly. Throughout you understand what Irrepressible is trying to do by mixing Yello’s playfulness, Penguin Cafe Orchestra’s luscious orchestration, the avant-garde production of Arca with Michael Stein and Kyle Dixon’s 80s aesthetic. But it doesn’t really come off. Instead it buries its point under a mish-mosh of contrasting styles. If Irrepressible had written killer songs and Scott Walker-ed them up it cold have been incredible, but as the songs aren’t as strong as on their previous albums it all falls a bit flat. ‘Dominance’ is a prime example of this. The main lyric of “I’ve got some kinky shit, I want to try with you” is hardly subversive nor is it inviting. And this is the problem with Superheroes. What Irrepressible is saying isn’t ground-breaking, that new or interesting and the backing tracks have to work twice as hard to keep our interest. But due to the lacklustre subject matter the race is already lost.

The most disappointing thing about Superheroes is that if Irrepressible had leaned heavier towards the batshit end of the album, ‘The Child Falls in Love’, or nailed the nostalgia of ‘Anxiety’ it would have worked better, but instead it sits in the safe zone between the two, and comes off worse for it. And this is the feeling that lingers long after the album finishes. If Irrepressible had just gone for it a bit more ‘Superheroes’ would have been a more memorable album, but as it stands it sadly isn’t. Instead of being a bombastic love letter left in Avant-pop’s school locker, it ended up in avant-garde’s locker instead and the feelings were not reciprocated.