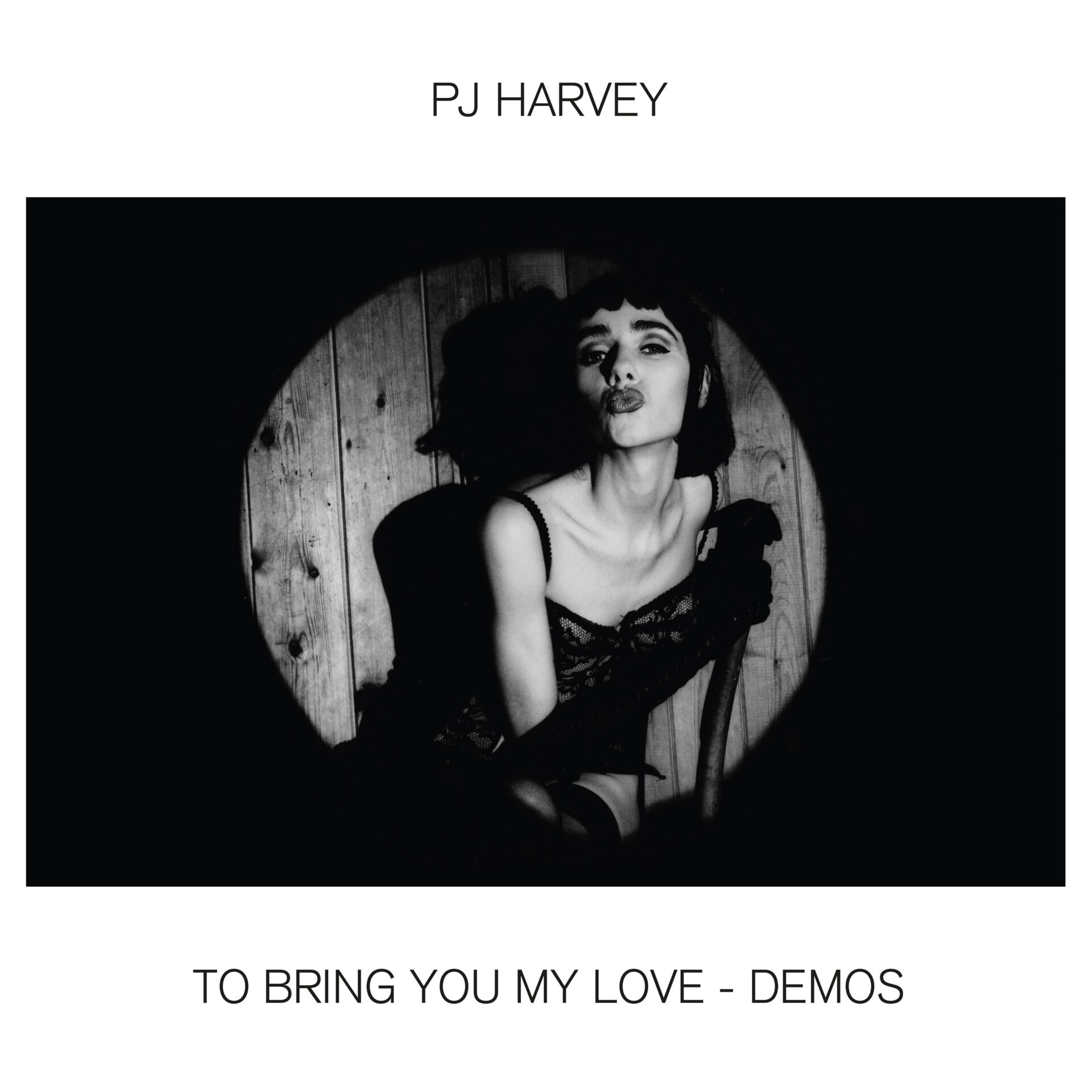 On the 11th of September PJ Harvey’s third album To Bring You My Love will be reissued on vinyl, alongside an album of previously unreleased demos which will be available on CD, vinyl and digital, listen to the demo version of ‘Down By The Water‘ below. PJ Harvey is reissuing her entire back catalogue on vinyl in 2020/2021.

To Bring You My Love was produced by Flood and John Parish and originally released in February 1995 and celebrates its 25th anniversary this year with a reissue on black heavyweight vinyl. Featuring singles such as ‘Down By the Water’, ‘C’mon Billy’ and ‘Send His Love to Me, TO BRING YOU MY LOVE originally reached #12 in the UK Albums Chart on release.

The release will be accompanied by full restorations of the videos for ‘Down By the Water’, ‘To Bring You My Love’, ‘C’mon Billy’ and ‘Send His Love to Me’.

TO BRING YOU MY LOVE is repressed on vinyl. Out 11 September on UMC/ Island. Pre order here

TO BRING YOU MY LOVE – DEMOS is available on digital, CD and vinyl on 11 September on UMC/ Island.

RID OF ME is repressed on vinyl for the first time since its original release in 1993. Out 21 August on UMC/Island.

4-TRACK DEMOS is also reissued on stand alone vinyl from 21 August on UMC/Island.

DRY – DEMOS is available on digital, CD and vinyl on 24 July on UMC/Island Records.

DRY (studio album) is available on Too Pure/Beggars Archive on vinyl on 24 July.