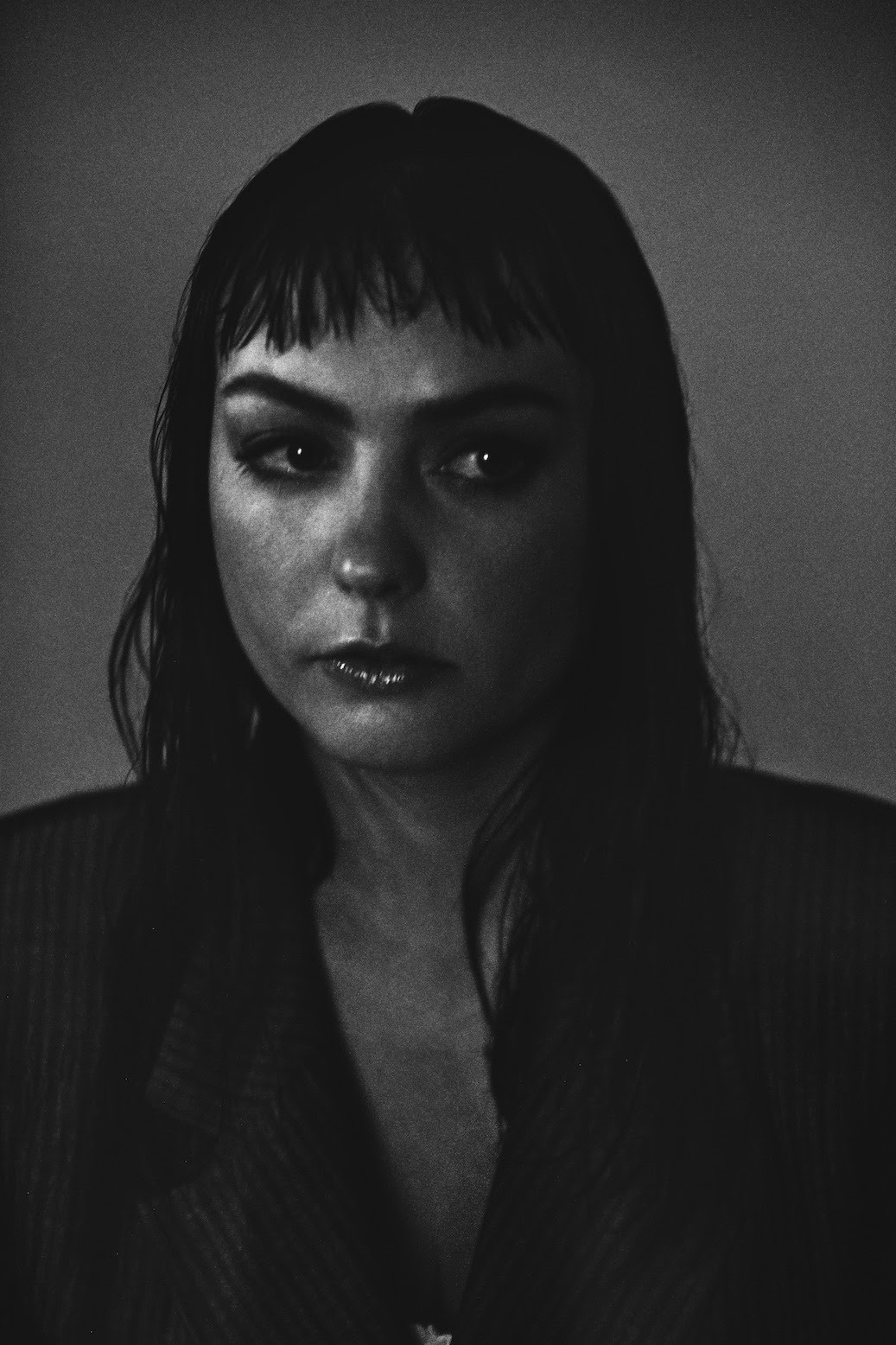 Angel Olsen will release her new album Whole New Mess, on 28th of August via Jagjaguwar. Described as a “super intimate and vulnerable emotional portrait that shows her grappling with a period of personal tumult, Whole New Mess presents Olsen working through her open wounds and raw nerves with just a few guitars and some microphones, isolated in a century-old church in the Pacific Northwest.”

Plus Olsen has shared the stark and haunting lead single, ‘Whole New Mess‘ with a video directed by longtime collaborator Ashley Connor. Additionally, she announces Cosmic Stream 3, the third in her livestream series, which will air on the album’s release date and stream from the Hazel Robinson Amphitheater in Asheville, NC.

Olsen says “I had gone through this breakup, but it was so much bigger than that—I’d lost friendships, too. When you get out of a relationship, you have to examine who you are or were in all the relationships. I wanted to record when I was still processing these feelings. These are the personal takes, encapsulated in a moment.”

Whole New Mess follows All Mirrors, Olsen’s grand 2019 album. At least nine of the eleven songs on Whole New Mess should sound familiar to anyone who has heard All Mirrors. ‘Lark‘, ‘Summer’, ‘Chance’—they are all here, at least in some skeletal form and with slightly different titles. But these are not the demos for All Mirrors. Instead, Whole New Mess is its own record with its own immovable mood. If the lavish orchestral arrangements and cinematic scope of All Mirrors are the sound of Olsen preparing her scars for the wider world to see.

To record Whole New Mess, Olsen asked for a studio recommendation from Electro-Vox head engineer and a deep kindred spirit Michael Harris. She wanted to find a space where, as she puts it, “vulnerability exists”. They settled on The Unknown, the Catholic church that Mount Eerie’s Phil Elverum and producer Nicholas Wilbur converted into a recording studio in the small town of Anacortes, Washington. Anacortes would act as a kind of harbour for Olsen, limiting distractions as she tried to burrow inside of these songs. “I hadn’t been to The Unknown, but I knew about its energy. I wanted to go sit with the material and be with it in a way that felt like a residency”, Olsen says. “I didn’t need a lot, since it was just me and a guitar. But I wanted someone else there to hold me accountable for trying different things”. In late October 2018 prior to recording All Mirrors, Olsen and Harris lived for 10 days in a rental and built a daily ritual of getting coffee each morning in a nearby bookstore.

The opener and title track—one of two songs here that did not appear on All Mirrors—is a blunt appraisal of how low Olsen got and how hard the process of pulling herself back upright was, especially when being an artist can mean turning your emotions into someone else’s entertainment. “Oh, I’ll really do the change”, she repeats at the start and finish, her voice wavering as she tries to buy the mantra she’s selling. “The reality is that artists are often never home so health, clear mindedness and grounding is hard to come by“, says Olsen. “The song is a mental note to try and stay sane, keep healthy, remember to breathe wherever I happen to be, because there is no saving it for back home”.