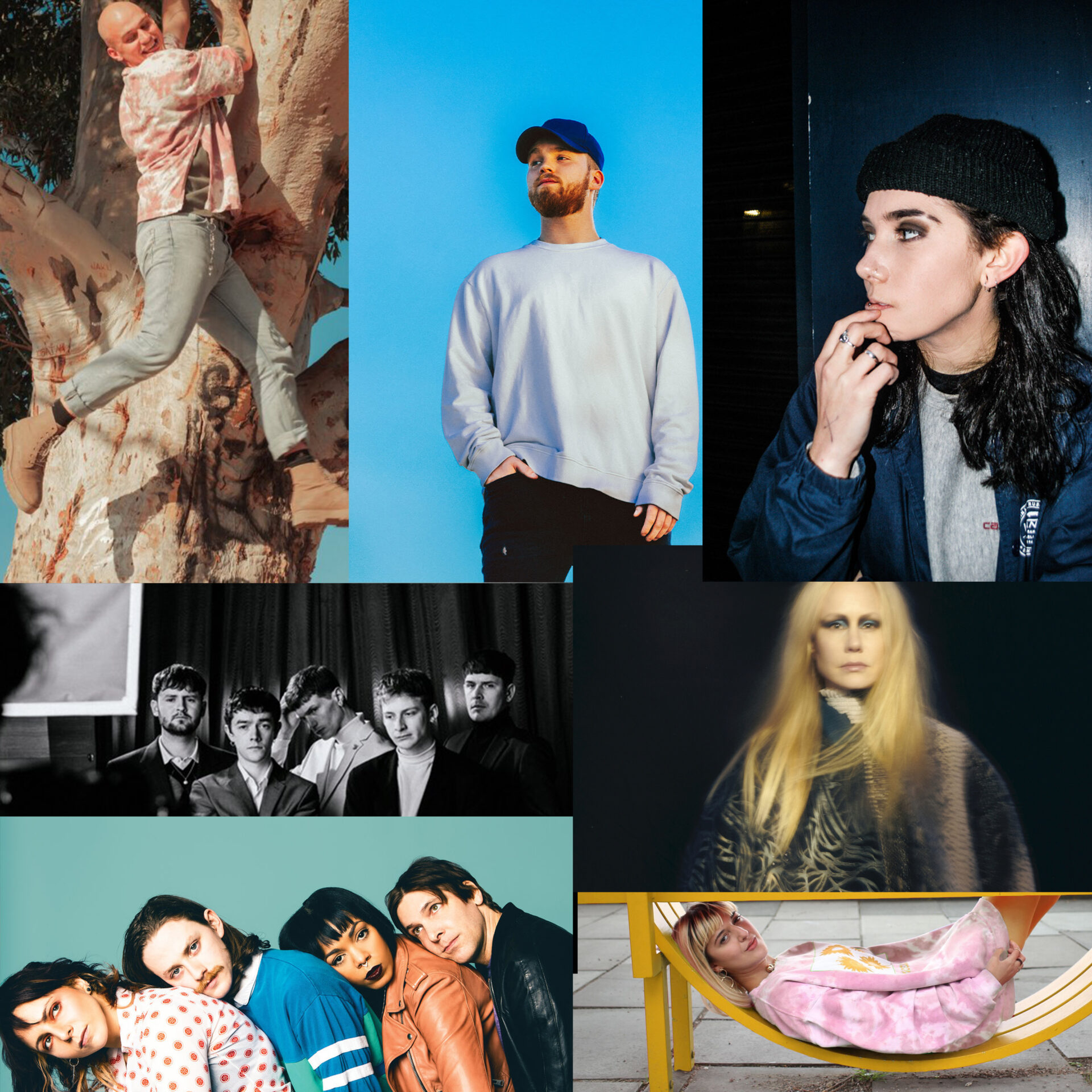 Why we love it? A certified ear-worm about letting go of your baggage and standing up for yourself when someone is trying your patience.  Soft vocals dance around a modern-electronic pop beat and summon a feeling of confidence with an unstoppable attitude.  It’s a summer hit that draws you in and lifts your mood.  (Lloyd Best)

What they say about it? After recently announcing her new album Baudelaire & Piano – set for release Sept 11th via SusannaSonata – Susanna shares ‘Burial’, the second single from the record. She says “‘Burial’ was one of the first poems I re-worked for this project – I am deeply fascinated by the thrilling images Baudelaire is able to provide with such few words. A haunting short story.”

Why we love it so much? Susanna continues contemporary music’s celebration of the Baudelairean legacy, a lineage that stretches back to Patti Smith, Jim Morrison and Bob Dylan.  Accompanied by an almost funereal piano on ‘Burial’, Susanna embraces the more despairing qualities of the 19th-century French poet’s work.  The song is sparse, delicate and deeply moving. (Simon Godley)

What they say? “It’s what happens when someone becomes so far removed from general society that their thoughts become a Dunning-Kruger Effect echo chamber of pseudo-wisdom and selaffirmations. Connection and perspective gets lost, but that echo becomes louder and often public. We shot this the day after SXSW was cancelled. We didn’t know what was coming, but we knew it wasn’t going to be good.”

Why we love it? ‘Projector’, the Chicagoan quartet’s latest single – taken from their second album Just Look At That Sky (out on July 31 on Felte Records) – is an ominous view of the world in which we now live, played out over a blistering synthesis of punk, new wave and no wave-inspired melodic noise.  But deep within this rollercoaster of dread, Ganser do afford us all at least a glimmer of light. (Simon Godley)

What they say? “Musically, the song is intended to ring like a sort of lullaby, or a mid-late 80’s R&B/Madonna song, without sinking too far into a feeling of parody,” the band say of the track. “I feel as though the main piano sound (Roland emulation of Fender Dyno-Rhodes Electric piano, or Yamaha DX7 sound) is very nostalgic for a generation of folks that grew up in the 1980s and & 90s – it was used on everything. I love the sound, so opted to make that a big blatant part of the song.”

Why we love it? Glacial and as shiny as a ballroom dancefloor. This is a song that evokes the grey area between wakefulness and sleep that the track is named after. This sumptuous slice of sopishtipop is elegant and enveloping the expert reimagining of 80s drum machines and forgiving bass lines, garnished with keyboards, saxophones, and a vocal that steeped in a wistfulness of past mistakes, is an evocative concoction that will certainly evoke Avalon era Roxy Music. Superlative.  (Bill Cummings)

Why we love it? This song exploring the lack of trust between two lovers has a surprisingly feel-good vibe, it feels like overcoming the pain and finding closure on the other side.  The infectious groove gets its hooks into your brain and allows Colbein to show off their impressive vocals that are incredibly fun to sing along to as they pour their heart out over the track.  An incredibly impressive offering from this rising star.  (Lloyd Best)

What they say? ‘With Me’ was written and brought to life with the ambition to create something meaningful and creative during the lockdown. The song was written and recorded by myself in my bedroom and sent off to Sam Bloor [producer] for mixing and mastering.  The artwork is reflective of the writing experience and creating it was a way for me to visualise the sound of the track.  It depicts my bedroom with the addition of a portal leading elsewhere, tying in with the mood of the song.  The only coherent lyrics in the song, ‘always searching, always yearning’, alluding to the feeling of always wanting to surpass any successes I may achieve, coupled with a constant longing to be elsewhere.

Why we love it? Graywave is the solo musical venture of multi-disciplined artist Jess Webberley.  Here she takes a shift into dream-pop with this cavernous and spiraling marriage of intoxicating melody, chiming guitars, and washes of synths.  Underpinned by a solid drum beat it casts longingly across the ocean at escape.  Spellbinding.  (Bill Cummings)

What? Get Myself Over You

What they say? It’s funny to me, the process of getting over somewhere. No matter what you’re doing during your day, there’s this one person who thoughts fall back to. It drove me crazy that no distraction was enough to stop thinking about her, even knowing in the back of my mind she’s not the one. Chasing her for the sole reason that she wasn’t into me.  This type of relationship happens to everyone, all the time. We sometimes fall for the wrong person, knowing that they’re so bad for us or even out of our league. It’s okay to be lost while we’re younger because the right person will find us.

Why we love it? Soulful indie-pop excellence is on display here with Dawson Gamble’s latest offering.  It’s an emotional track that shows off Dawson’s masterful songwriting skill, stunning vocals, and top-notch production that all comes together to create a beautifully tender song.  (Lloyd Best)