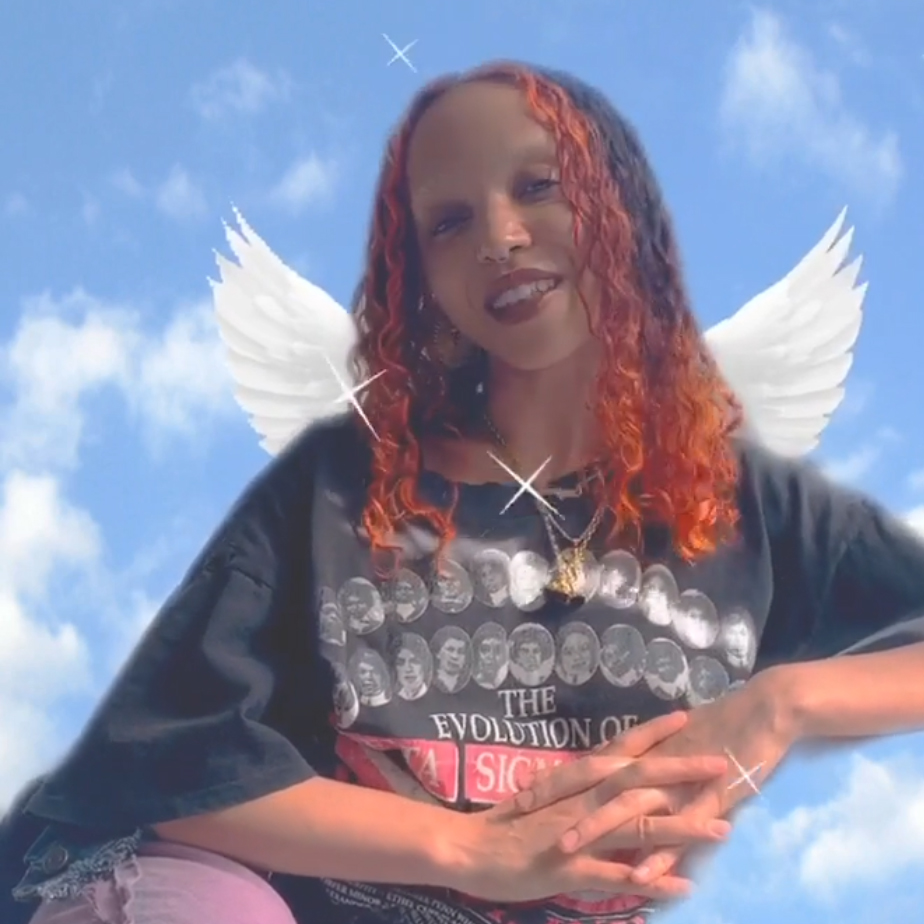 In its first-ever virtual ceremony, the tenth AIM Independent Music Awards demonstrated that independent music is as vibrant and resilient as ever. Featuring performances from some of the scene’s leading talents, the show was a testament to the rich diversity and creativity that saw the sector shine in 2020.

Best Independent Album in association with Spotify went to jazz and Indo jazz drummer and composer Sarathy Korwar for his groundbreaking second studio album, More Arriving, exploring the reality of being Indian in a divided Britain. Meanwhile, FKA twigs was awarded Best [Difficult] Second Album in association with Proper Music, for her ambitious, panoramic second full-length LP MAGDALENE, which was met with widespread critical acclaim and featured in 2019 best album lists by The Guardian, The Independent, Billboard, NME, Pitchfork and more.

Upon winning the award FKA twigs said “MAGDALENE’s so precious to me, so it really means the world. Being an independent artist means every vision is my own and I get to express that, and my label releases without question or judgement. So thank you Young Turks, and thank you again this means everything”.

Jazz prodigy and Mercury Prize nominee Moses Boyd took home UK Independent Breakthrough in association with YouTube Music, in recognition of his status as a breakout star of the London jazz scene, while Korean-American electronic artist Yaeji, who blends sounds from house and hip hop, received International Breakthrough in association with Deezer. Having dominated the airwaves, Freya Ridings bagged the PPL Award for Most Played New Independent Artist.

Alongside a surprise performance and the world-first live performance of their new track ‘Nerves of Steel’, Erasure’s Vince Clarke was named as the first recipient of the Special Recognition Award for his work as part of Erasure, Depeche Mode and Yazoo and pioneering role in the field of synth-pop, having worked closely with the famed label Mute for over 40 years.

Little Simz and AJ Tracey gave compelling live performances, after picking up the Pioneer Award in association with Evoke Studios and Innovator Award in association with Amazon Music, respectively. Leading the way for virtual awards, these performances took place in a state-of-the-art extended reality studio, immersing performers in a unique, interactive environment brought to life by the addition of 3D graphics.

Little Simz said “I remember winning Best Independent Album in the year 2016 with A Curious Tale of Trials + Persons. To now be here, 2020, picking up the Pioneer Award is insane. My journey has definitely been the stairs and not the escalators but it’s been so worth it […] The hardest thing you’ll ever do as an independent artist is to remain independent but the rewards are so great and yeah I think the best thing to do is to stay on it, surround yourself with people that believe in you and believe in your journey, and you’ll get there”.

In order of presentation:

INDIE CHAMPION IN ASSOCIATION WITH MCPS:

ONE TO WATCH IN ASSOCIATION WITH BBC MUSIC INTRODUCING:

BOMBAY BICYCLE CLUB – EAT, SLEEP, WAKE (NOTHING BUT YOU)

LIFE – A PICTURE OF GOOD HEALTH

INTERNATIONAL BREAKTHROUGH IN ASSOCIATION WITH DEEZER:

EVERYTHING IS RECORDED – FRIDAY FOREVER

LAURA MARLING – SONG FOR OUR DAUGHTER

SORRY – RIGHT ROUND THE CLOCK

OUTSTANDING CONTRIBUTION TO MUSIC IN ASSOCIATION WITH MERLIN: