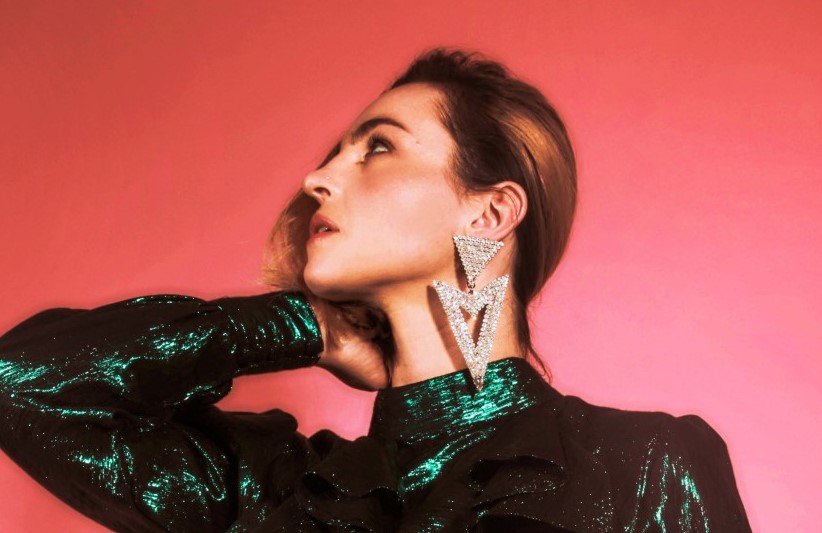 As more and more artists begin to stand up and speak out in support of the LGBT+ communities around the world, St. Blue, it could be argued, is one such artist leading the way. Over the years, having overcome several periods of adversity, she’s come to accept and love herself for who she is and used her growing faith and confidence in herself to speak out about the issues and things that matter most to her. As a result, she’s regarded as a hugely influential spokesperson for those who identify as LGBT.

In terms of her music. St. Blue uses the art form to express her thoughts and feelings; her openness and honesty expressed through her lyrics helping each track she releases to connect on a deeper, often more personal, level, with those who hear it. Her latest single, ‘I’m Not Your Baby’, the acoustic video for which GIITV are proud to premiere, is one such song that displays her honesty and details the fallout; often complicated and hurtful, that can and sometimes does come as a result of engaging in a rebound relationship soon after the end of a more long term commitment. In her own words, she says the track:

The song, a stand-out inclusion on St. Blue’s upcoming EP, is in her own words: “..is about falling in love with an idea. Aimed at everyone and no one, it targets the feelings alone, outside of personal connections. When I wrote the song, it came from a place of accepting the love you have, rather than going after the love you deserve. heartache and heart break and filling that void with someone.”