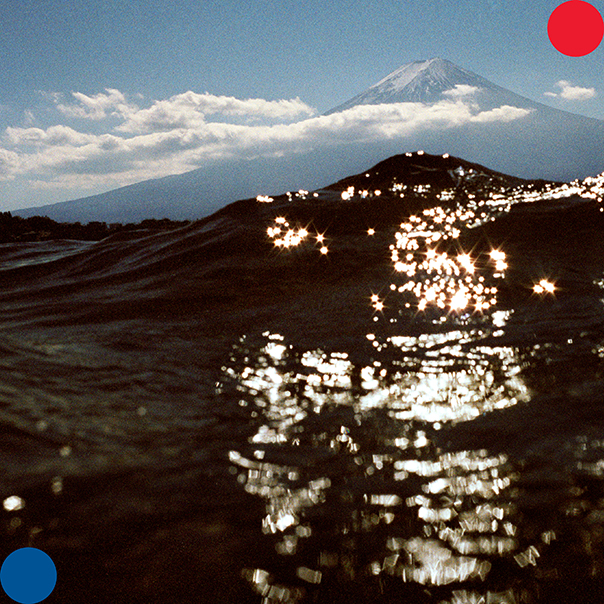 Written during the bleak Copenhagen winter, mixed by Knife producer Christoffer Berg, and partly recorded in Gothenburg, Cut Copy’s sixth studio album is being trailed as their dark, ‘European’ record. But whilst that might have the uninitiated expecting it to be their Berlin or Low, it takes more than 24-hour darkness, freezing temperatures, horrendous beer prices and a global pandemic to dent this relentlessly cheerful band’s optimism, and Freeze, Melt is another album of uplifting, sparkly synthpop which, whilst it doesn’t take them into any new directions the way Zonoscope or Haiku From Zero did, is a solid if unremarkable addition to one of the most faultless back catalogues of the century.

Where 2017’s Haiku From Zero saw them taking their inspiration from mid-80s electro funk (a good thing. Honest), Freeze, Melt sees the band looking back a little further to early-80s synthpop and 70s Krautrock and, on occasion, AOR. So opener ‘Cold Water‘ begins with a lovely little sequenced synth hook reminiscent of early OMD, before going all motorik; whilst the beautiful ‘Love Is All We Share‘ shamelessly plunders 10CC‘s avant-MOR masterpiece ‘I’m Not In Love‘ to beguiling effect; and ‘Running In the Grass‘ could’ve sat comfortably on Japan‘s criminally forgotten 1981 album Tin Drum, with instrumental closer ‘In Transit’ evoking Sylvian collaborator Ryuichi Sakamoto‘s early solo sound.

It is, for the most part, a masterpiece of tasteful restraint from a band not usually associated with the term – often too restrained, as listening to it I frequently find myself thinking that the record would be improved with a cheesy Italian house piano break here, a bit of slap bass or a cowbell there. ‘A Perfect Day‘ for example frequently threatens to turn into a hands-in-the-air house banger, and had they recorded it a few years back it no doubt would’ve done; here it’s a frustrating example of musical edging that has you begging for a money shot that it never delivers. Ditto ‘Rain‘, which begins with some distorted noise and again threatens to bring the cheese, before turning into pretty but slight beatless electronic chamber pop, like something you once heard on Depeche Mode‘s ‘Exciter‘ and have long since forgotten. Only the anthemic synth-funk of ‘Like Breaking Glass‘ evokes the Cut Copy of old and gets my metaphorical maracas twitching.

None of which is to say Freeze, Melt is a bad record: by anyone else’s standards it’s a wonderful one. But when you’ve set the bar as high as Cut Copy continually have over the last 15 years, anything short of brilliance can only be a disappointment, and I found myself listening to Freeze, Melt over and over waiting for the brilliance to reveal itself, to eventually come to the conclusion that, this time at least, it probably isn’t quite there.