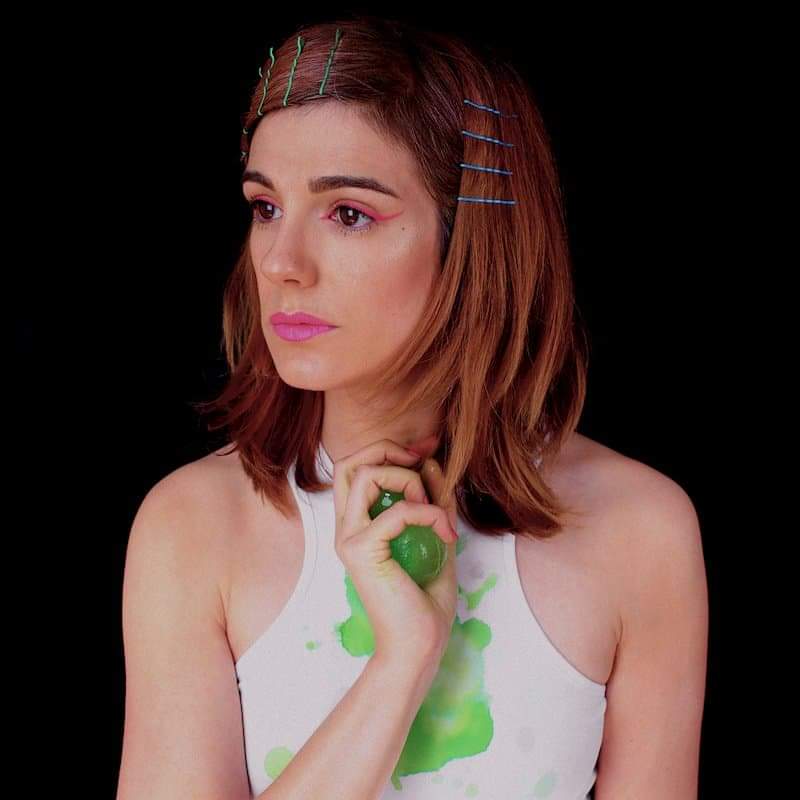 Ani Glass is the persona of the Cardiff-based electronic pop musician, producer and artist, Ani Saunders, and she will release her new ‘Ynys Araul’ EP through Recordiau Neb on the 11th of September 2020. As well as the title track the EP includes three new remixes; one by electronic legends OMD, plus versions by Seka and Venus on the Half Shell.

‘Ynys Araul’ (which means ‘Serenity’) is taken from Ani Glass’s debut album, MIRORES, which was released earlier this year to strong critical acclaim.

Glass says “Ynys Araul is not only about love and loss but also expands on the album’s overall themes of movement and progress. It discusses how our memories and emotions are often connected to certain places and presents the bewildering impact of development on your sense of self when those places change or disappear.”

You can hear it below: