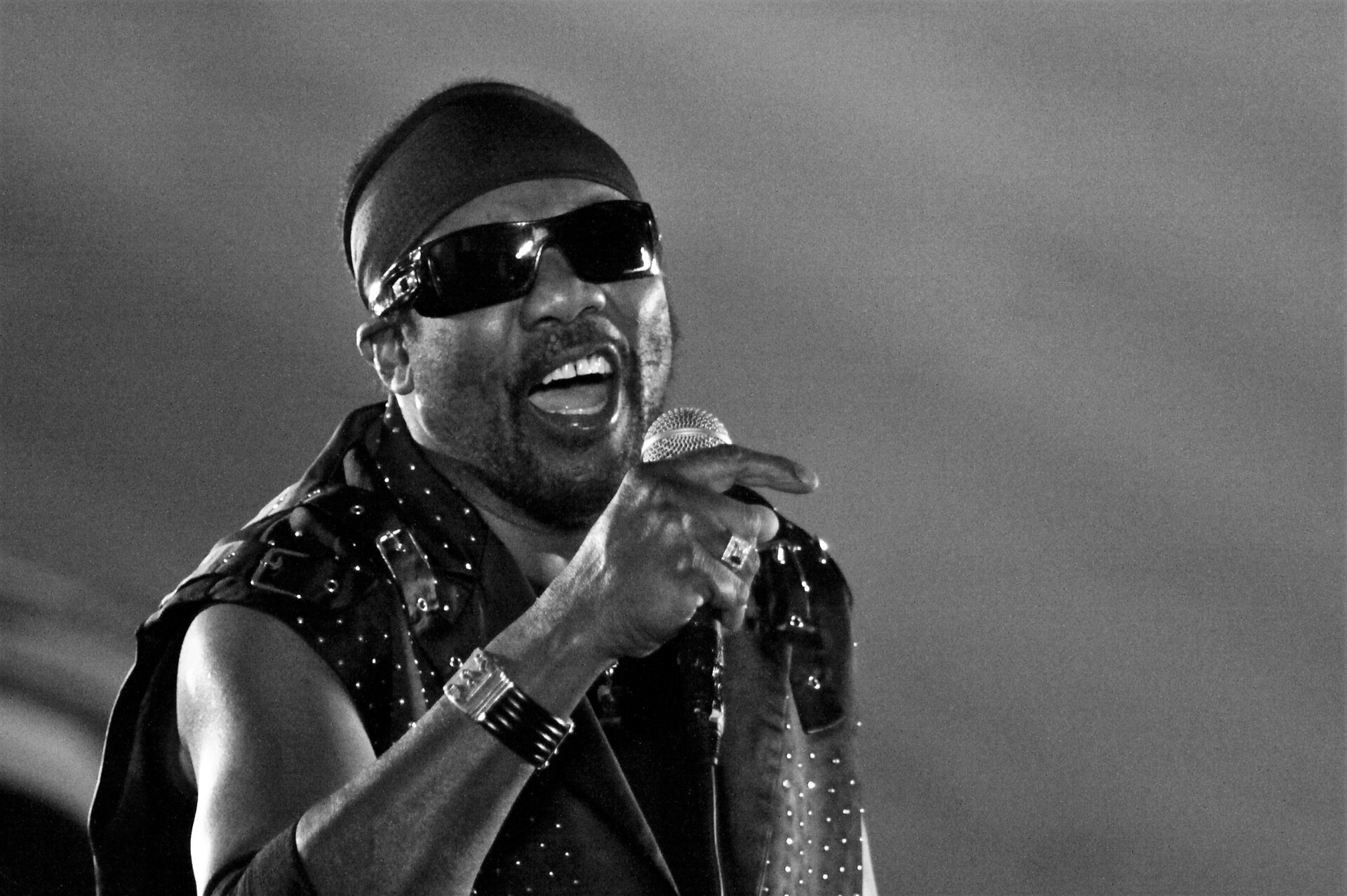 At the local car boot sale this morning I picked up the excellent King Kong Compilation on vinyl for the princely sum of a fiver. Released on the Island Records label in 1981 it features 16 historic reggae recordings from 1968-70, including three tracks from The Maytals. Little did I know then that Toots Hibbert, the leader of that Jamaican musical trio – one of the most pioneering of that country’s ska and rocksteady vocal groups – had passed away.

I knew that he had been ill. It had recently been reported that he had been tested for Coronavirus in the last two weeks and had been put into intensive care, but assurances were then made by his family on the 31st of August that he was “making positive progress.” His death at the age of 77 has therefore come as a real shock. The Maytals announced earlier today that Toots had “passed away peacefully” in Mona, Jamaica yesterday surrounded by his family.

Toots Hibbert was a man widely regarded as having given the musical genre reggae its name – his song ‘Do The Reggay’, recorded by The Maytals in 1968 was the first song to use the term – and along with Bob Marley and the Wailers is credited with bringing reggae music to a global audience in the 1970s.

Toots Hibbert was responsible for a number of Jamaican classic songs including ‘Pressure Drop’ (covered by many artists among whom were Robert Palmer, The Clash, The Specials, and Willie Nelson, illustrating the man’s wide range of influence); ‘Funky Kingston’ (one of his two songs to feature on the soundtrack to the seminal film The Harder They Come); and ‘Monkey Man’, the group’s first international hit in 1970 and one of the three tracks on the album that I bought this morning.

Toots Hibbert continued to perform live – I had the great pleasure and privilege to see him over the last couple of decades at the Glastonbury and Rhythm Festivals, as well as Holmfirth Picturedrome – and record with The Maytals, the band releasing their 24th studio album Got To Be Tough as recently as last month. His sad loss will be deeply felt over the world. 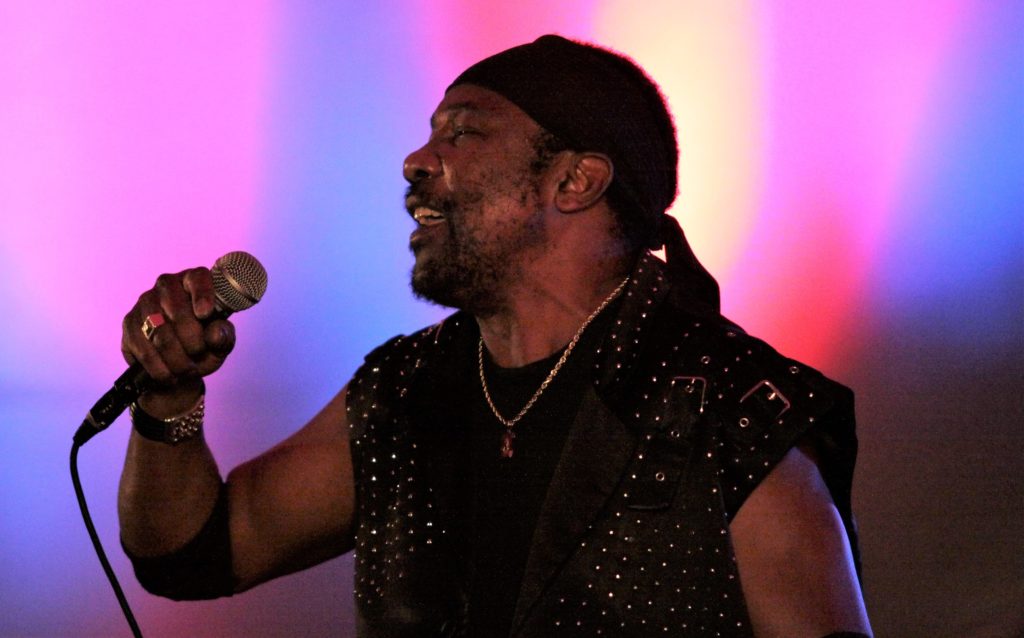