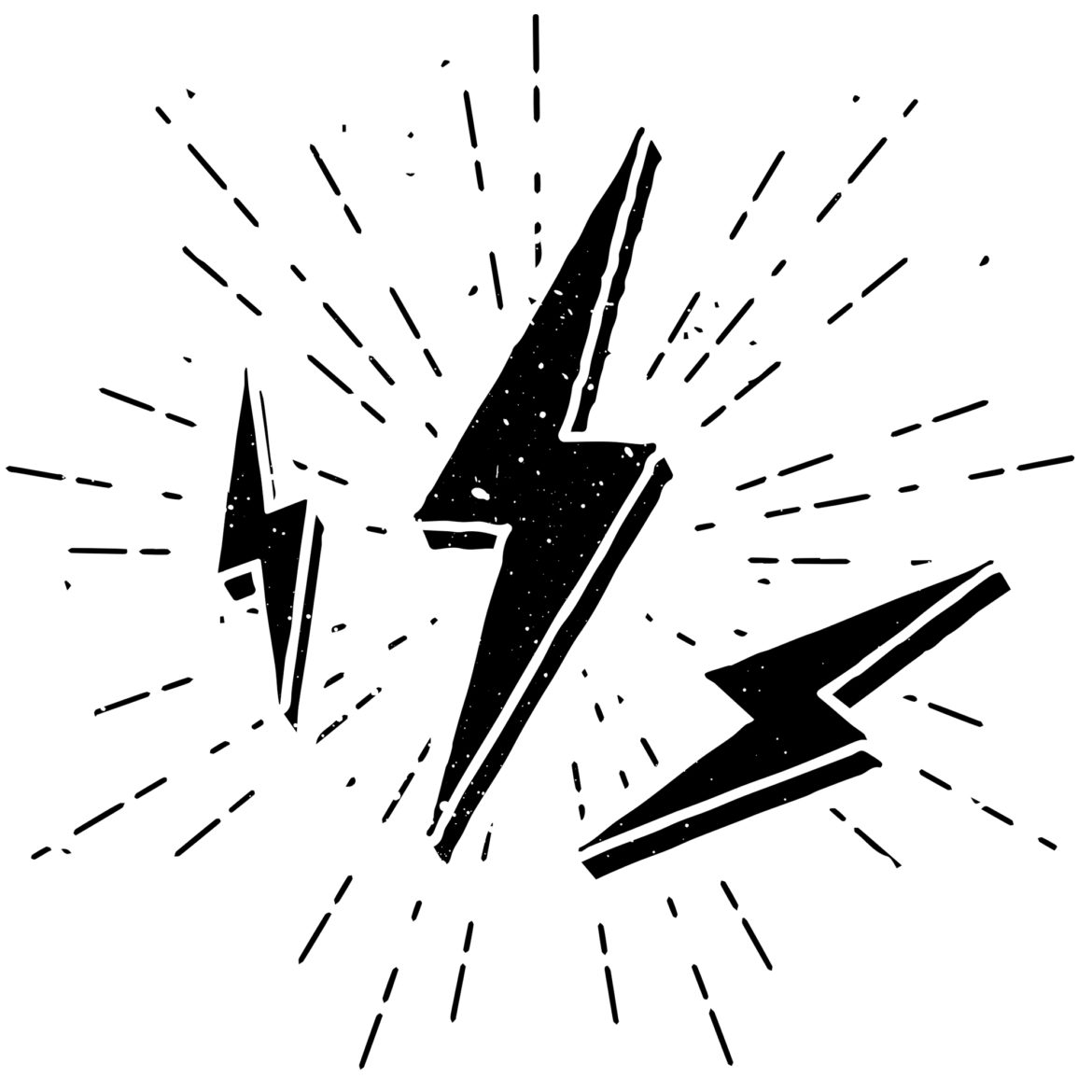 Based in Cardiff the independent webzine God Is In The TV is today announcing a dedicated Welsh Music Section of its website, and a series of set piece interviews to accompany the news.

Following on from recent interviews with Colorama and KEYS, over the next few weeks GIITTV will be running a series of features and interviews, today we launch this new Welsh Music section with an exclusive interview with 6 Music’s Cerys Matthews, followed by interviews with a host of exciting names to be announced, plus Welsh broadcasting figures.

Focusing its spotlight on independent grassroots Welsh labels, we will celebrate awards like the Welsh Music Prize and Welsh Language Album of the Year in a bid to attract more national acclaim and attention on Welsh music, plus cheerleading fresh talent from Wales like Rosehip Teahouse, Private world, Melin Melyn, Juice Menace and Sonny Winnebago.

To accompany this news the website has also installed Cath Holland as its new features editor, Cath possess vast experience in journalism and possess a wealth of knowledge and a passion for Welsh music.

She says: “Welsh music is going through an exceptionally fertile period. I’m so proud to be part of a team giving new and emerging artists the exposure they richly deserve, as well as celebrating established favourites whose work we all know and love.”

Installed to his position earlier this year Cardiff based Lloyd Best is our music editor he also works as an artist under the moniker Dead Method. With a great enthusiasm for new music, pop, rnb and electronic,  hip hop and everything in between he will soon launching a chat show podcast on our website featuring discussions with exciting LGBT artists, Welsh artists and beyond.

He says: “I’m excited to be able to give a platform to marginalised voices and spotlight the immense level of talent coming out of the LGBTQ+ music community. It’s an exciting time to be on the fringes of music and culture and to be able to use this platform to enact positive change and have those important conversations.”

Bill Cummings editor of God Is In The TV states the following:

“We have just had a fascinating online conference from Focus Wales and soon the shortlist for the Welsh music Prize will be released, so its It’s such an exciting time for Welsh music and we feel we need to give music from this country a greater platform. We have always been deeply invested in supporting the Welsh music scene, highlighting the emerging acts, key figures and labels here in Cardiff and across the country. We are delighted to welcome Cath to the team she has been a great contributor over the last few years and she will bring her insight, experience and skill to the role. Lloyd has been a great addition to our team this year too, his focus and dedication to new music and equality is something I really admire!

Since lockdown Cardiff based editor Bill Cummings has been joined by live editor Jim Auton and a rotating at of guests for a regular new music podcast called Show me Magic.

God is in the TV is an independent not for profit online music and culture fanzine founded in Cardiff by the editor Bill Cummings in 2003. God Is In The TV‘s core ethos is about giving music fans, writers and bands an independent platform, regardless of genre, position or hype.

Over the years God Is In The TV has championed artists like Arctic Monkeys, Los Campesinos!, The Long Blondes, I Like Trains, The Joy Formidable and Islet at the start of their careers.  Our writers have appeared on Tom Robinson‘s 6 Music show and we have been shortlisted for and won awards from the Association of Independent Festivals Congress, BT Digital and Record of the Day. Currently we’re part of the Tipping Point and Hype Machine Networks. In 2015 our deputy Editor Simon Godley, won ‘Festival Journalist of the Year’ at AIF festival awards.