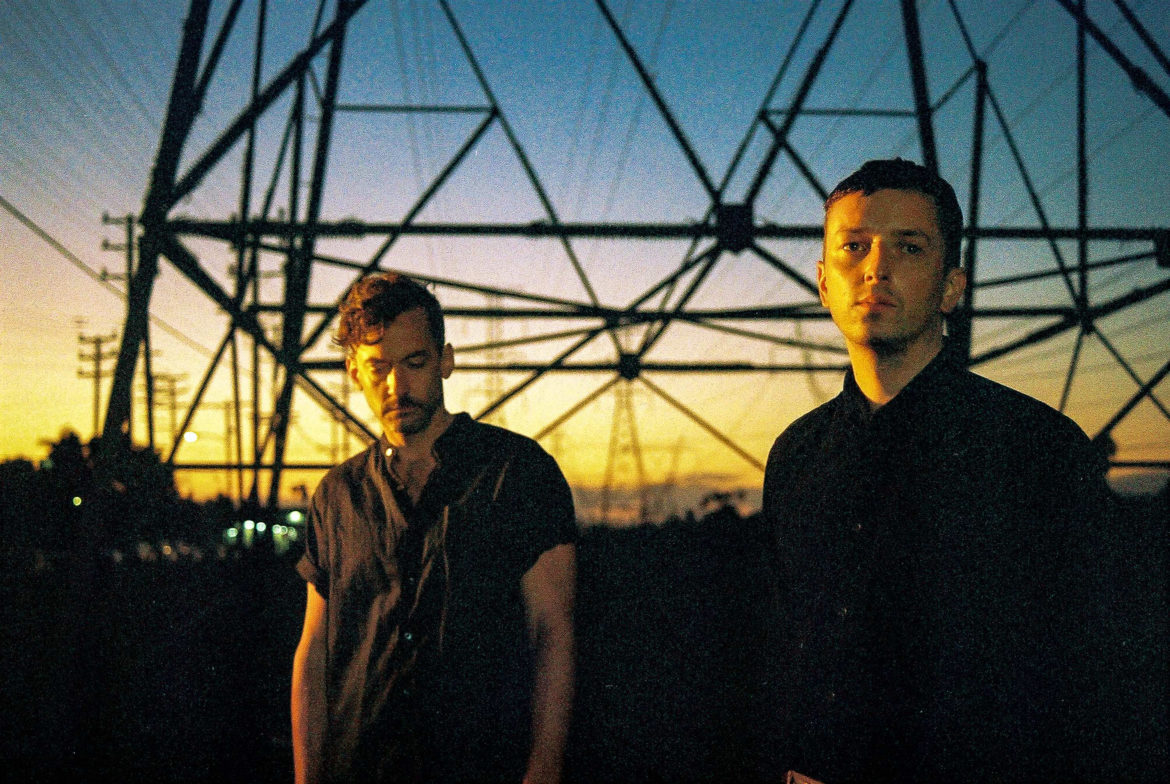 Rave is back? Well at least if you take a trip back to the late 80s and early 90s with the video for ‘Heartbreak‘ which sees Simon Green, aka Bonobo team up with fellow producer Totally Enormous Extinct Dinosaurs for a massive floor filler. Accompanied by a visual by Tom Andrew that transports you back to the darkness, dancing bodies and strobes lights of distant dance club memories.

‘Heartbreak‘ is an awesome breakbeat dappled, synth sprinkled ode to one of electronic music’s formative scenes: NYC’s disco revolution of the 1970’s & 80’s. A gleeful bricolage of dance music’s past that skirts the lines between house and disco and welds it together into a modern production framing. It samples Christine Wiltshire’s iconic vocal line “I can’t take the heartbreak” from the ‘83 disco anthem “Weekend” by Class Action.

Having both settled in LA around 2015, the two UK artists quickly struck up a friendship. With subsequent years spent performing at each other’s gigs and exchanging demos, they finally got into the studio together to record “Heartbreak” and B-side “6000 Ft.”. “Orlando (Totally Enormous Extinct Dinosaurs) was playing me a fairly stripped back idea he had for something last year,” says Green. “We spent a few afternoons in his studio trying ideas out and eventually, ‘Heartbreak’ was the end result.”

With the sample at its core, the track sees both artists pay their respects to one of the formative scenes in electronic music, with additional liner notes from author Tim Lawrence provided on the 12”, giving insights into the history and evolution of “Weekend” and the lasting impact it had on the electronic music of today. “Now more than ever it feels important to be putting out dance music with deliberate acknowledgment of its history.” says Orlando. “It’s great to be releasing music with Simon, not to mention the first release on his label.”

Launched at the iconic, though now sadly shuttered New York club Output, OUTLIER sees Bonobo playing and curating an array of nights and festivals on either side of the Atlantic which has so far included Field Day, Nuits Sonores, OFFSonar and more. The new imprint will “reflect the more club focused side of what I’m building with OUTLIER” he explains. “‘Heartbreak’ seems like a good starting point and was the track that became the catalyst to start the label. One for the dance floors in a time when they’re dearly missed.”

Bonobo and Totally Enormous Extinct Dinosaurs’ “Heartbreak” and B-side “6000 Ft.” arrive on 12” / digitally on November 13. Further details surrounding the OUTLIER label will be revealed in the coming months.