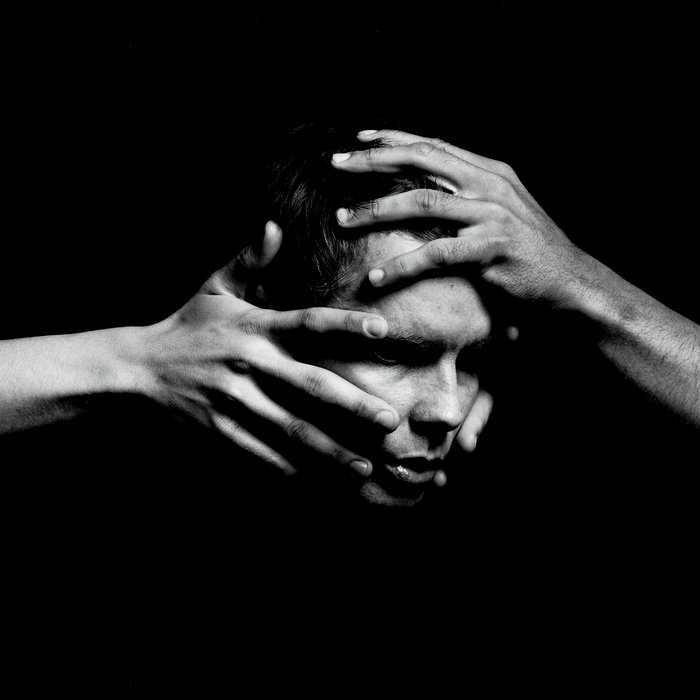 The idea of multi-instrumentalist and Sigur Rós’ lead vocalist Jónsi combining forces with renowned PC Music producer A.G. Cook brings to mind a range of earth shattering possibilities.  Both are groundbreaking artists in their own right, and in completely different ways.  This is an unhelpful level of expectation to bring to a project by two musicians who have never worked together before.

In most cases you can easily distinguish between the intimate ambient pop elements Jónsi brings to the table and the strikingly different, occasional sparks of raucous, glitchy excitement that A.G. Cook throws onto a track.  In practice they often don’t mesh together, separated like oil and water.  Because of this natural separation you are left with small chunks that feel pedestrian and too slow such as ‘Sumarið sem aldrei kom’ but also tracks such as the twisted, tumultuous ‘Wildeye’ which for all their engaging qualities feel incongruous in their use of harsh synths and pounding bass drum.  In the context of another album these same songs would most likely hang together better but side by side they make for an odd listening experience.

There are stand out moments though where these two styles coalesce into something phenomenal.  ‘Swill’ is a cathartic mixture of harsh and soft electronic sounds offset by a warm, emotionally charged vocal performance.  Everything lines up perfectly and delivers one of the best pop songs of 2020.  ‘Kórail’ is another instance that seems to have benefited from a closer collaboration and integration of styles at the writing stage.  Smatterings of cute bubblegum bass keys sit snugly alongside restrained and beautifully layered, harmonised vocals.

Jónsi sounds most comfortable in the moments that embrace his warmer, gentler qualities, such as the shy and optimistic opening track ‘Exhale’ which barely rises above a whisper for the opening 4 minutes before bursting into life.  Title track ‘Shiver’ also sensibly accentuates his ambient sensibilities, slowly building up barely contained, kinetic energy throughout.  The gently strained singing bringing to mind the more tender moments of Bjork’s latest work.

‘Salt Licorice’ is strengthened by a prominent Robyn feature.  Both Jónsi and Robyn give the performances of their life, but the direction of the production is completely wrong for these voices and composition.  You get the feeling that A.G. Cook saw a hint of a massive club banger then went all in on that idea, trying to zhuzh up ingredients that were built to be presented far more subtly.  Produced differently, this song could have been the clear stand out single on the album.

All in all, listeners who have been enjoying Jónsi’s singles prior to Shiver‘s release will have already gotten the most out of this LP.  It is an album with missed opportunities, where you don’t feel you are getting the best possible version of some key songs.  This is made up for by its best moments, where you can see glimpses of this collaboration’s full potential.

Shiver is out now on Krúnk.