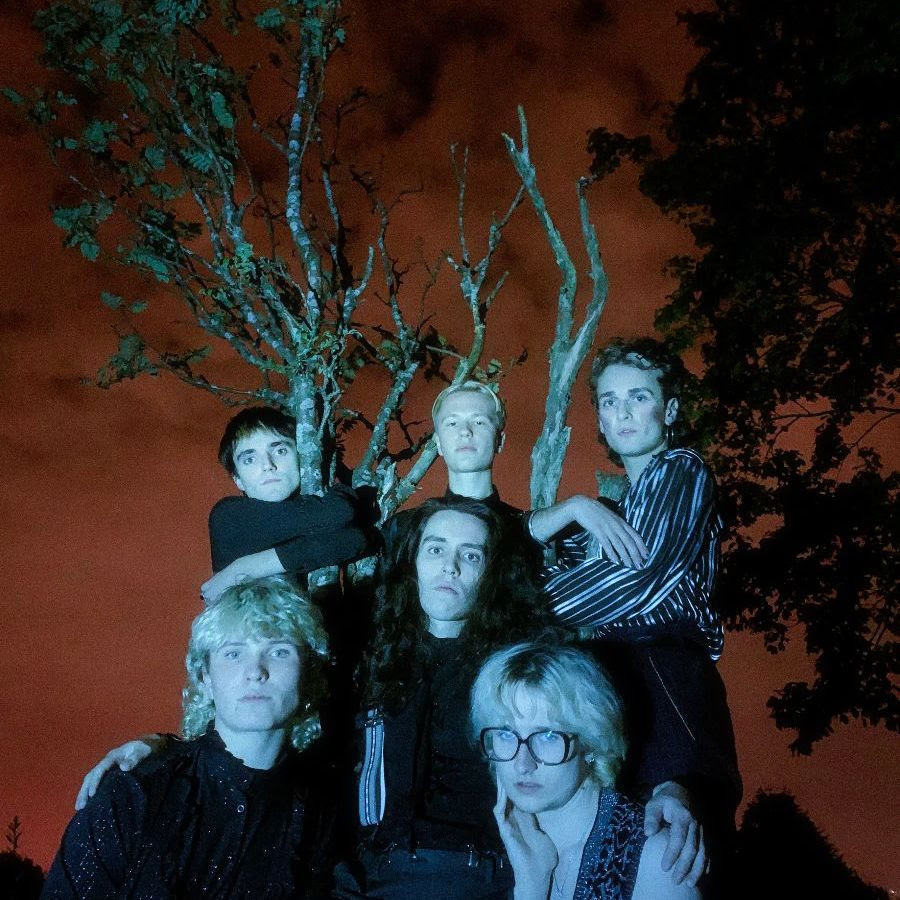 Now in its 11th year, Scottish Alternative Music Awards (SAMA) is an annual celebration of the best in new Scottish music, highlighting artists across the genres.

2020’s shortlist of 28 is now announced, with four artists in each category and the public vote to select the winners is open from today for just three days, until Wednesday 11 November, via the official website.

You don’t have to be Scottish or live or work in Scotland to vote.

The 2020 SAMA nominations are:

Best Newcomer (sponsored by The Academy of Music & Sound)

This year’s live SAMA ceremony will take place online at 6.30pm on Wednesday 18 November via a new partnership with streaming platform Twitch.

It will include live performances from Glasgow quintet Walt Disco (pictured), known for their eccentric style and 80s new wave and post-punk sound, and Edinburgh DJ, rapper, producer and 2019 SAMA nominee Nova, whose debut solo album ‘Re-Up‘ has won the 2020 Scottish Album of the Year Award.

Radio presenter and DJ Jim Gellatly will be on hosting duties on the night, alongside spoken word artist and theatre maker Leyla Josephine.

Tickets for the virtual ceremony are available here via Eventbrite and include an option to donate to leading music charity Help Musicians Scotland, with funds to be invested back into supporting Scottish musicians.