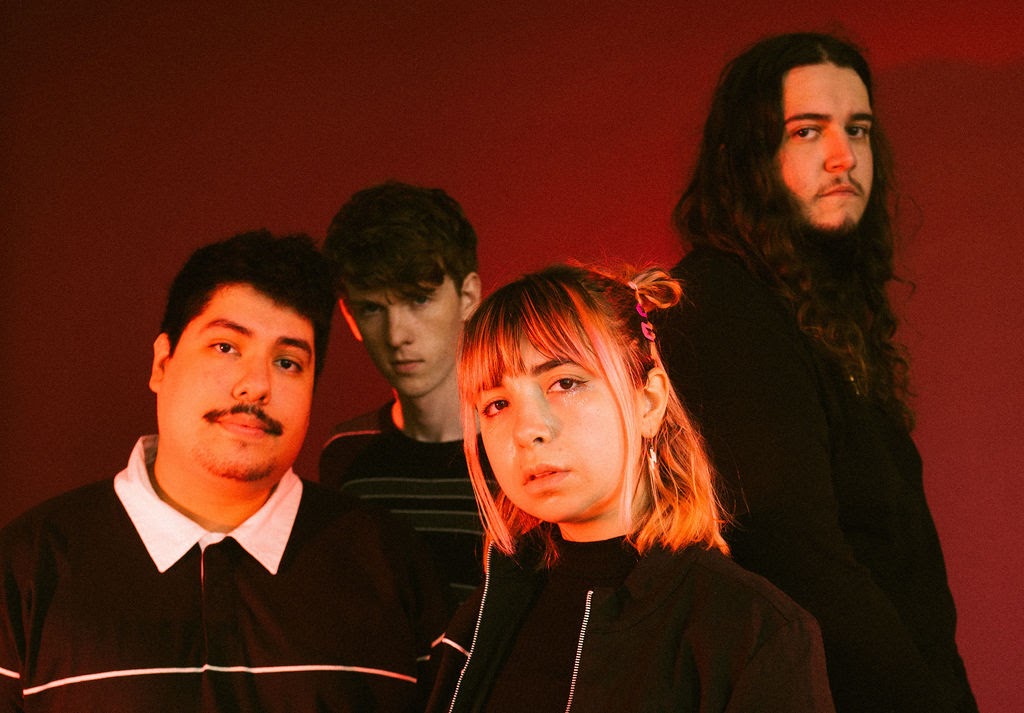 Beach Bunny have announced their new EP Blame Game, out 15 January 2021 via Mom+Pop Music. The new EP follows the band’s addictive debut album Honeymoon that came out at the start of the year.

Where Honeymoon centered on the highs and lows of new love, Blame Game takes aim at “toxic masculinity, sexism and the emotional labour of unreliable relationships.”

The band have also released the lead single ‘Good Girls (Don’t Get Used)’ and its official music video directed by Lua Borges.

When Lili Trifilio, the creative force behind Beach Bunny, sings “she is tired of dumb boy talk” in a spikier shift from Honeymoon, hoisted aloft on muscular bass, guitars and drums, Trifilio infectiously reclaims her power over romantic partners that try to play her.

Last week, the band launched a racing browser video game featuring an 8-bit version of the new single ‘Players’ who complete the game quick enough win an exclusive download of the 8-bit song. Check it out here

“As a veteran of engaging with emotionally unavailable people, I wanted to create a sassy song that calls out players by talking down to them as if they were children, showing that poor communication skills and mind games are immature. It shifts the blame to the person that was acting disrespectful, instead of myself. The song also hammers home the point that I know my worth; I’m not afraid to call out players on their stupid behaviour and I’m not going to tolerate being thrown around emotionally.”