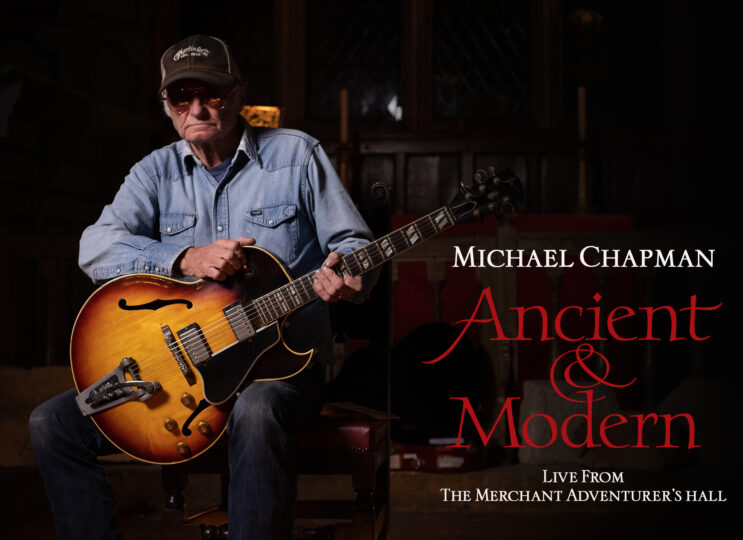 We are nearing the end of what by any reckoning has been a tumultuous year, one shaped almost entirely by the ongoing Coronavirus pandemic. Here in England the country is on its knees, our worlds consumed by persistent talk about the virus, the respective efficacy of prospective vaccines, the inequity of different tiering levels, the forthcoming festive five-day amnesty from lockdown restrictions, and all of this even before the airwaves become saturated with Maria Carey’s ‘All I Want For Christmas’ played on heavy rotation.

The UK music industry is just as beleaguered. It is set to be halved in size this year as issues including what is, effectively, a total shutdown of concerts, gigs and festivals will have erased £3bn from its contribution to the economy. The live music sector is facing as many as 170,000 job losses before the year is out.

Those live music venues who are still in business have looked towards more and more creative ways in which to try and survive. The Crescent Community Venue in York is but one such place. In addition to on-line merchandising and the scheduling of a number of suitably socially-distanced live shows throughout December, they have also arranged, in conjunction with local promoters Please Please You and Ouroboros, their first ever on-line concert. 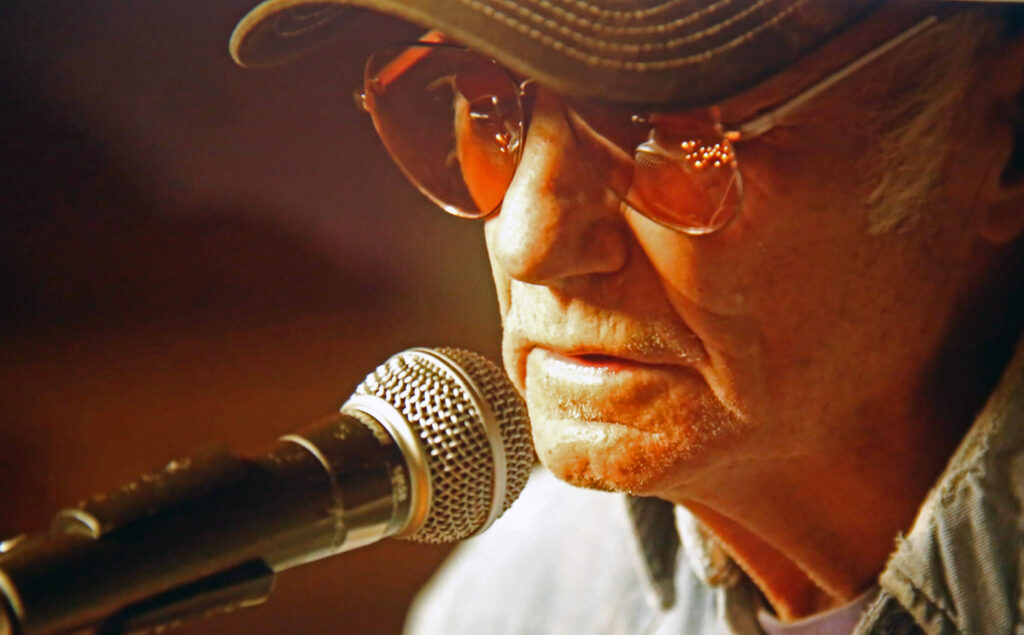 Fellow Yorkshire musician and good friend of Michael Chapman Katie Spencer is his special guest for the occasion. And it is Spencer who begins the event with “a bunch of new songs”, four in total and the first of which ‘Silence on the Hillside’ was written in response to the times in which we all now find ourselves. Yet amidst the current darkness and despair, Spencer can see hope for the future. 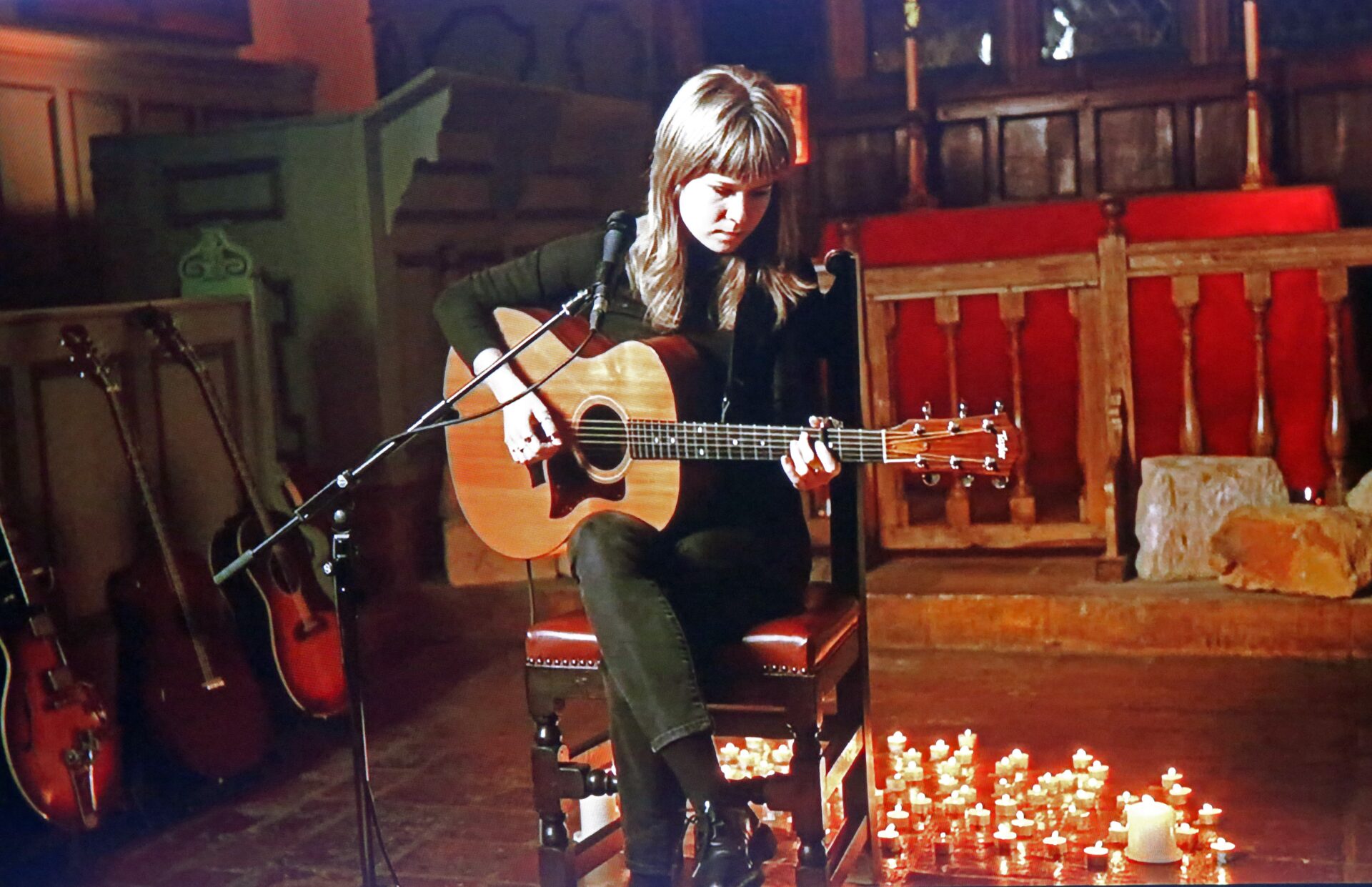 For her remaining songs Katie Spencer draws inspiration from her upbringing on the east coast of Yorkshire, her words capturing the relative isolation and great natural beauty of that often remote part of the country. There is an undeniable warmth and quiet determination present in her material, and she provides the perfect start to the evening.

In his trademark trucker’s cap – this one resplendent with the name of the great American guitar manufacturer, Martin & Co. – regulation Wrangler denim shirt, and battered cowboy boots Michael Chapman is no ordinary 79 year old. His music is just as extraordinary with a discography that dates from 1969 and totals at any reasonable estimate some 50 albums or so.  With that in mind and in recognition of the place in which he was about to perform, Chapman said before the concert “I wanted to call it (the concert) Ancient & Modern in reference to the hymn books of days gone by and because it reflects the songs I selected to play for this show”.

True to his word Michael Chapman plays various songs which span his entire recording career from his 1969 debut album Rainmaker (‘No Song To Sing’) to last year’s True North (‘Truck Song’, ‘It’s Too Late’, and ‘Caddo Lake’), plus a few more in between for good measure. The footage of the songs is spliced by sections of an interview he also had with Katie Spencer on the day in question. During that interview with characteristic self-deprecation, Chapman remarks that he is “a scruffy player; not a perfect technician.” That much may be true but from where I was sitting in the comfort of the big chair in our front room it all sounded pretty damn fine to me. 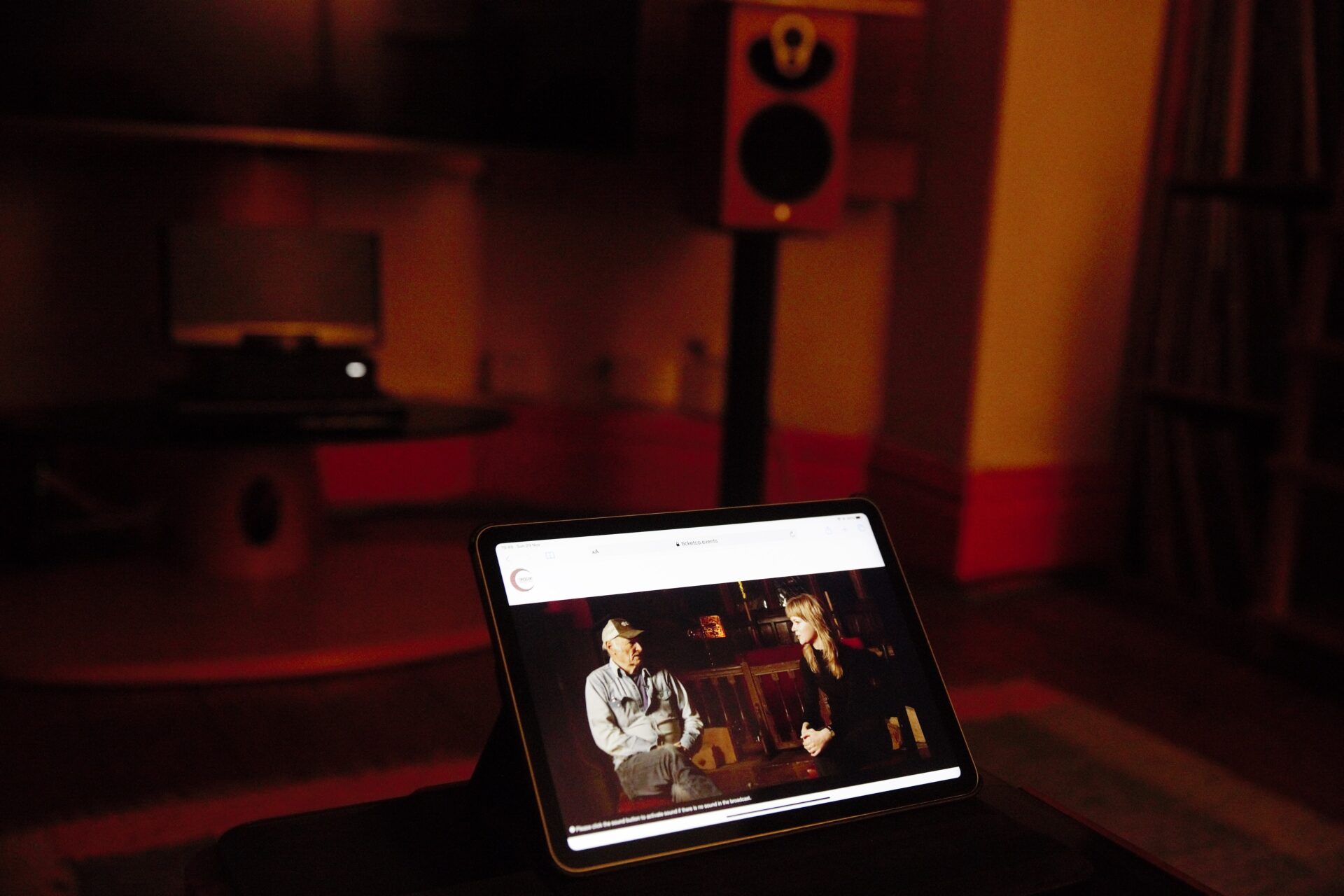 Since last seeing Michael Chapman in the Crescent in March 2019 – in front of a full house it should be said – his voice, if anything, has become more ravaged, more weather-beaten and with that it has acquired an even greater gravitas. The marvellous dexterity of Chapman’s guitar playing remains firmly intact and it is at its most fluid best on the instrumental ‘Rosh Pina’ where he perfectly reflects the rich history and tranquil beauty of that small Israeli town.

Like Katie Spencer before him, Michael Chapman ends on a positive note reminding us all that “some day it will get better.” He then offers the sage and rather cryptic advice to “keep passing the open windows” before signing off with the bluesy valediction of ‘This Sporting Life.’

Nothing but the real thing will ever take the place of live music, the intense thrill of which can only happen between people in a real setting. Yet in these incredibly challenging, often desperate times for the industry live streaming has become its closest approximation to that experience. And as an example of that experience this concert is nigh on perfect. The performances by both musicians are excellent, neatly offset by the question and answer session between Michael Chapman and Katie Spencer, and even in its diminished form when compared to the real thing it still managed to create a firm sense of occasion. And for this we must thank the considerable time and effort of The Crescent’s Venue Manager Harkirit Boparai and his team for putting on this wonderful event.

More photos from the event can be found HERE