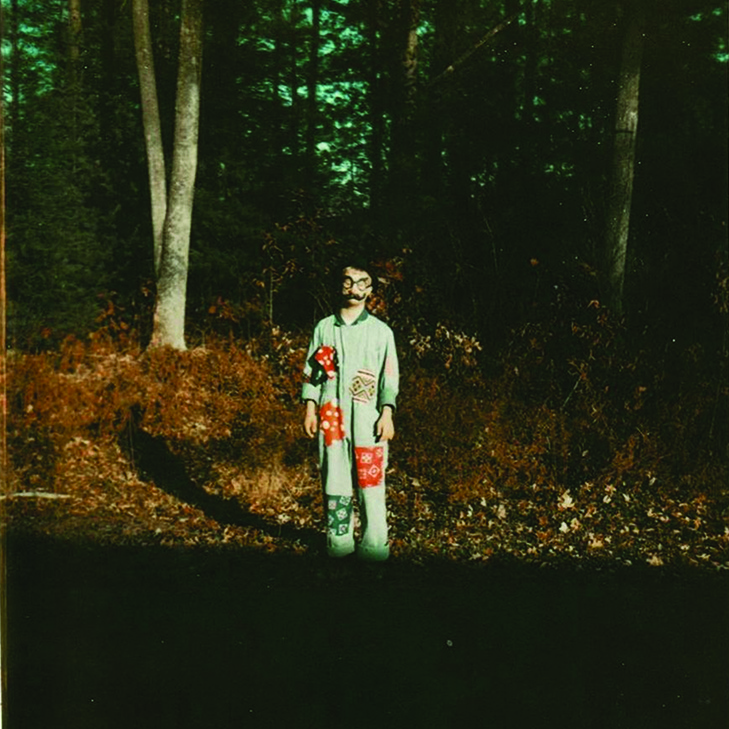 Stuck Sunsets is the musical project of one Patrick Atkinson, a man who for a number of years now has created a wide range of visionary popular and experimental music under the other aliases of Orpheline and Dallas Boner as well as having also spent time as a member of both Leap Wars and Yeah You.

And the revered independent record label Sea Records – based in York and the past and present home to other great local artists such as The Illness, Wolf People, Mugstar, Les Cox Sportifs and Pea Sea – is set to release Stuck Sunsets’ debut album Delitism on the 4th of December 2020 on limited edition cassette, download via Bandcamp.

Delitism can be purchased HERE

Delitism is described as being an album that evolved out of the loss of Patrick Atkinson’s brother with “its title a macabre joke about competitive brotherly love and death being the ultimate trump card.”

The press release goes on to say that “inspired by Robert Rauschenberg‘s seminal deletion of a Cy Twombly drawing and Prince‘s bass line deletion on ‘Kiss’, Patrick took to deleting parts of the songs. On ‘Lipstick Pink Surprise’ instruments drop in and out through the track, all the vocal parts were wiped from Delitism and ghosts of deleted guitar parts shimmer through headphone bleed. At the end of ‘I Don’t Think I Sing’ a discarded song fragment emerges through the fade out with backing tracks completely deleted; and on ‘No Love Deep Cuts’ a maelstrom of bitter noise pop unexpectedly transforms into a harp elegy.”

Submissions for the God Is In The TV writers’ Albums of the Year list closed at the end of November. If the deadline had been extended by just a few days, though, Delitism would have undoubtedly made it into my own personal Top Ten. Whilst it clearly mines the seams of loss, despair and self-destruction, it is ultimately a record about hope and survival. Reminiscent, to me at least, of Ariel Pink at his mercurial brilliant best, Delitism embraces joyous pop-mixes, lo-fi electronic invention and sublime flashes of 60’s psychedelia.

Listen for yourself: this is the album’s opening track ‘Lipstick Pink Surprise’