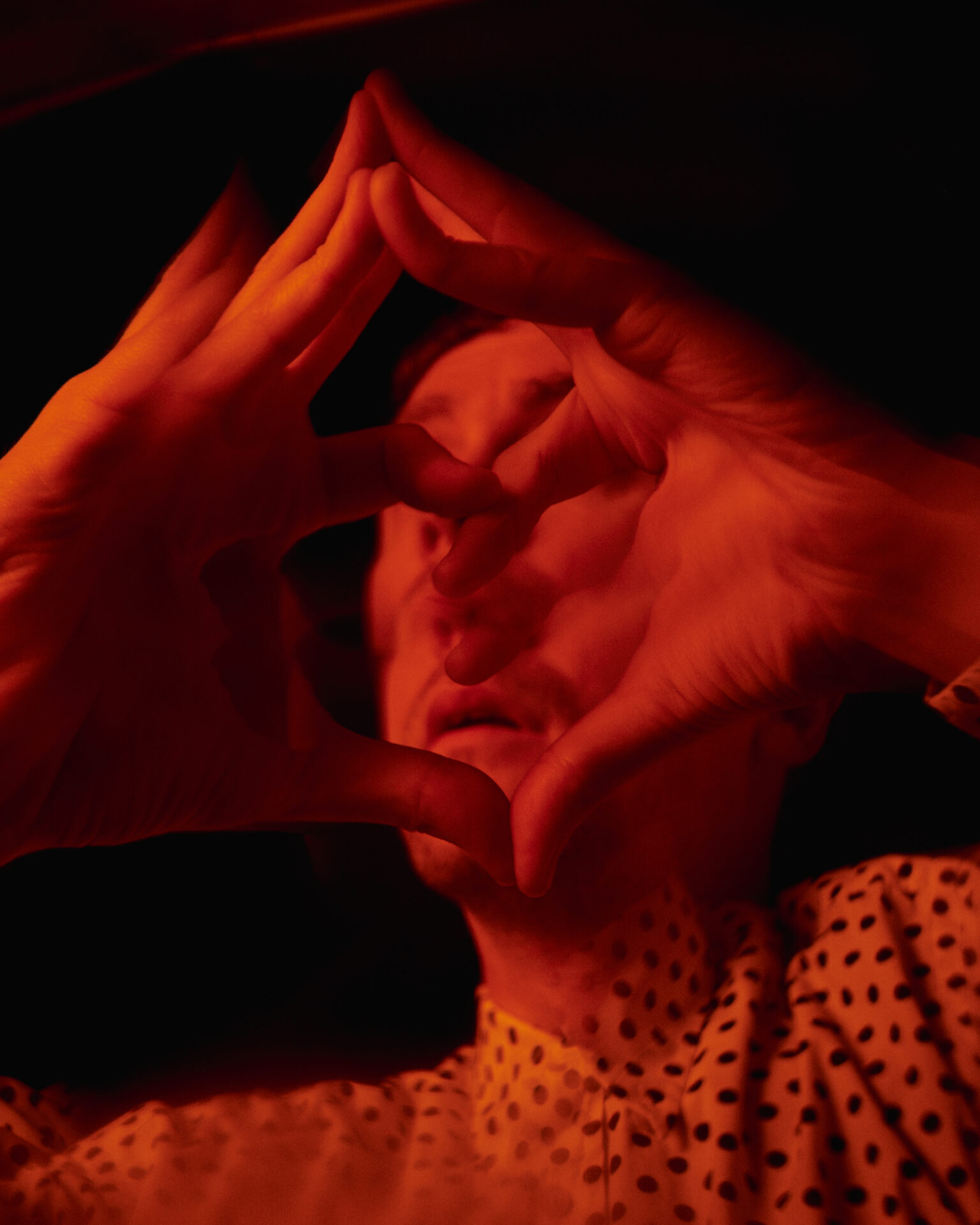 Today we are debuting the sinister and dystopic video for Jack Cheshire‘s new single ‘Miradors’, watch it below.

Written and directed by Alex Emslie and filmed in several London locations,  October 2020, Alex wrote the screenplay for the video at the end of 2019, months before the pandemic hit.

The track conjures a dystopia of sorts and Alex was keen to play on those themes and create a nightmarish vision of an ominous abandoned London. Two androids glitch their way through the spectres of their daily routines, oblivious to the desolation and decay around them, whilst a feverish Big Brother continues to broadcast deranged proclamations from an unknown studio bunker. Dark, atmospheric, and layered; it’s a beautifully shot and superbly realised video from an award-winning director. Jack says:

‘Alex made a beautiful video for me back in 2011, for a track called ‘Saturn Returns’. Ever since I’ve sent him early listening copies of new material and hoped he’d be up for working together again. I was over the moon that he had such an immediate response to Miradors and such a strong vision for it.’

Perhaps reflecting the disquiet of Brexit Britain and the exhaustion of pandemic conspiracies, its an idiosyncratic and hallucinatory trip through ‘strange and altered inner states‘, ‘Moradors‘ is hoisted by hypnotic bass lines, drummer/producer Jon Scott’s muscular beat and waves of reverb-soaked arpeggiated synths above which Cheshire delivers an ominous stream of consciousness. He explains:

‘It is a surrealist narrative of sorts, a window into my bewildered mind and an abstract exploration of the British psyche.’