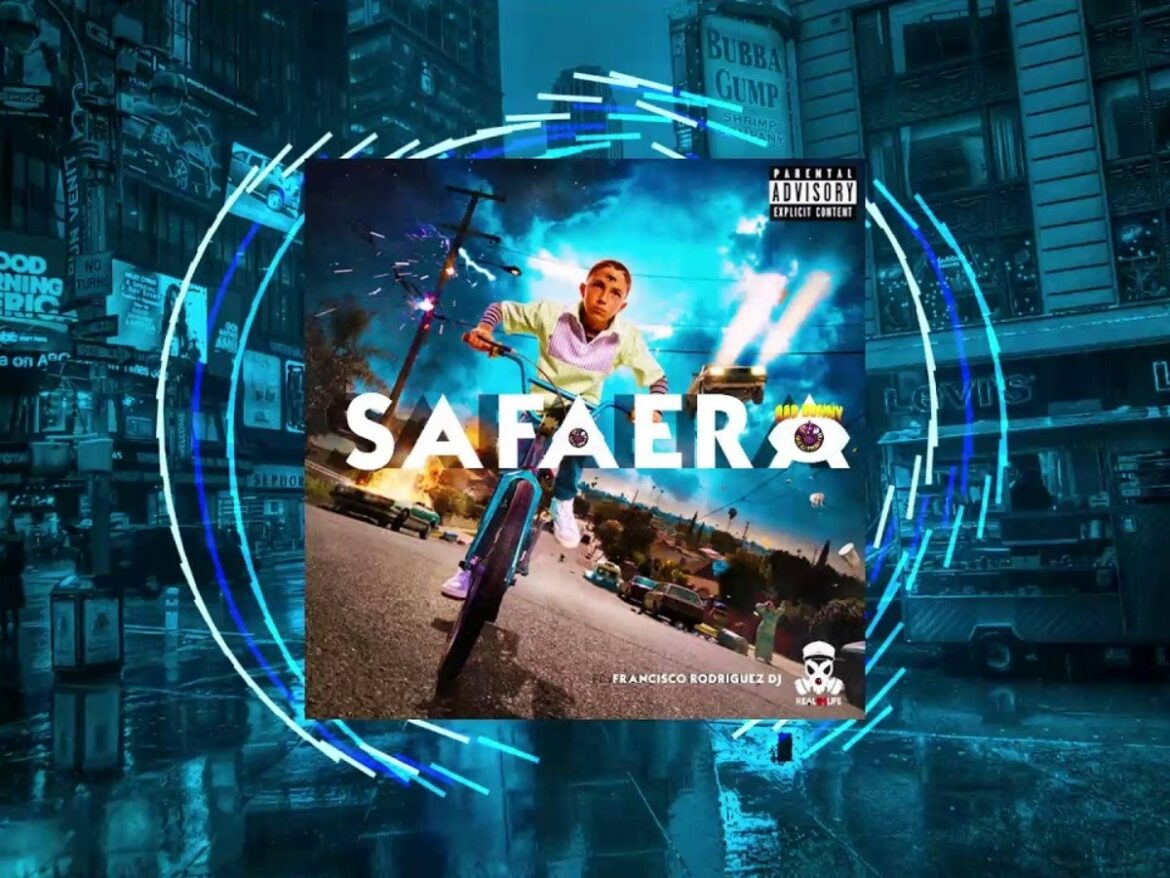 2020 was such a bad and violent year that we had no choice but to take refuge, now more than ever, in music and art. The confinement caused by the pandemic shaped the way we listen to and consume music, and its effects are most noticeable on the popularity charts, where the wave of songs made famous by TikTok completely prevailed.

However, it also served as an excuse to explore new sound frontiers and styles from other latitudes. Places like Japan, Eastern Europe and Latin America had a new musical awakening, which could give rise to a new golden age in these lands. In addition, the English-speaking music scene also lived up to such extraordinary circumstances, delivering excellent releases and songs during these twelve months, when we needed it most.

Thus, here are my personal picks for the best tracks of the year:

10. RAY – Everything About My Precious You

The gold medal for the best music scene in the world goes, without a doubt, to Japan. Artists in both the idol universe and the indie world — including everything from hip-hop to folk to black metal — showed the world what they’re made of. Girl-group RAY‘s shoegaze marvel ‘Everything about my precious you’ evokes the immediate feelings of nostalgia a person experiences when they leave home, or in the case of millions in 2020, when they can’t go back. Also, I’ve had dreams about that wonderful string breakdown in the final third of the song.

An uncanny hybrid of several trends in hip-hop and R&B — from bounce music to Neneh Cherry — a gleeful ’90s vibe, and of course, freestyle beats and electropop synths, ‘Damn Daniel’ made me incredibly happy during a good chunk of the year. Bitter jams about untrustworthy dudes rarely sound this good.

Progressive rock, by its nature, is about never running out of ideas, which is why bands that have been in the game for decades continue to release interesting albums. A proof of this is ‘Throwing Mountains’ by Kansas, a song that mixes moments of great complexity, powerful riffs, riveting violin phrasings and a cohesion that represents a return to form for the group. On top of that, it also works wonders as a single.

If you’ve never heard it before, this is manele, a style of music that originated in the Roma community in Romania. Originally a rural form of folk music, manele has increasingly shifted to a more modern, urban approach, and it’s finally gaining acceptance in the mainstream (after years of persecution and discrimination). Singer Jador usually teams up with super-producer Costi as part of the Cat Music Family, and released more than ten singles together this year, but ‘Carola’ is by far the most banging with its marriage of the traditional turceaza beat, reggaeton drums and even bhangra percussions, it is booty music at its finest.

This song is a powerful little remedy for the stress and despair of a year like this. The Japanese singer shows us her best weapons with ‘Sparkle’, a near-perfect slice of R&B with forceful rhythms and summery melodies, which reminds us to just let go and disconnect for a while. This one should be in your road trip playlist.

K-Pop has always been known for the unique way in which it takes influences and references from the past; at first listen, Everglow‘s ‘La Di Da’ sounds like a Korean answer to The Weeknd‘s ‘Blinding Lights’, but the aggressive trap breaks in both the second verse and the first bridge and that battering ram of a chorus are the group’s own. And the titular refrain in the hook is anthemic in itself.

Metal was the genre that kept me sane during this dumpster fire of a year, mainly because only metal could soundtrack the brutal pace of reality. Nevertheless, I was definitely not expecting a new Mr. Bungle record — their first in 21 years —, and I sure did not expect that it’d sound like a nuclear assault. The band led by Mike Patton, perhaps the most talented vocalist in rock, decided to return with a re-recording of their old 1986 demo, when they were infected by the thrash bug, and the result was the mos impressive traditional metal release in recent years.

The pandemic cused the cancellation of the Eurovision Song Contest, which saddened thousands of fans who werely looking for some solace, including myself. Even worse was the fact that we didn’t get to see Daði Freyr and his band of endearing nerds grace the Rotterdam stage. ‘Think about things’ is a fascinating piece of cheerful synthfunk powered by Freyr’s creative spirit — he’s known as a musical genius since he was a kid — and natural charm. And judging from the video, their performance would have totally killed it.

It’s incredible when groups write songs this complex and technical and at the same time manage to brings us great singalong hooks and accesible melodies. After years preaching the gospel of math-rock to a wider audience, Tricot trims the rougher edges of their music and offers their odd-time signatures and angular guitars in a more palatable package. But this does not mean they’ve gone soft, it only means they have matured and become better songwriters.

To explain why ‘Safaera’ is my top song of the year, I first need to delve into the history of what we now call reggaetón. Originally, the style was developed in Panama, where a wave of artists and producers started replicating the dancehall sounds of Jamaica with lyrics and flow in Spanish. It made its way into Puerto Rico, where they added elements of East Coast hip-hop.

During these times, the power resided on DJs, especially those that released consistent mixtapes featuring different rappers and singers tackling their dembow beats. These were meant to soundtrack a sort of club parties they called Reggae Maratón (Reggaetón) because of their length, giving birth to a new way of understanding latino dance music and culture.

The brilliance of ‘Safaera’ lies in the way the several sections of the track, the freewheeling nature of the extremely local lyrical references and the way everyone flows over it, echo the feeling of those times, especifically of the DJ Playero/The Noise era in the mid ’90s. Producers DJ Orma and Tainy also put their modern sprinkles in the mix, but every verse, every beat is handled with a clear reverence to the originators of the genre — which is particularly noteworthy in the coda, where they bring the tempo down and the ‘Get Ur Freak On’ interpolation take center stage.

‘Safaera’ is an example of what Bad Bunny can do when he lets his creative flag fly; in a year where he became the most important artist in Latin music, a feat he celebrated with the release of three albums, he brought his A-game and surpassed everyone’s expectations. The only thing I’m truly sad about is that we still haven’t got to dance to it in the club, where it definitely belongs.