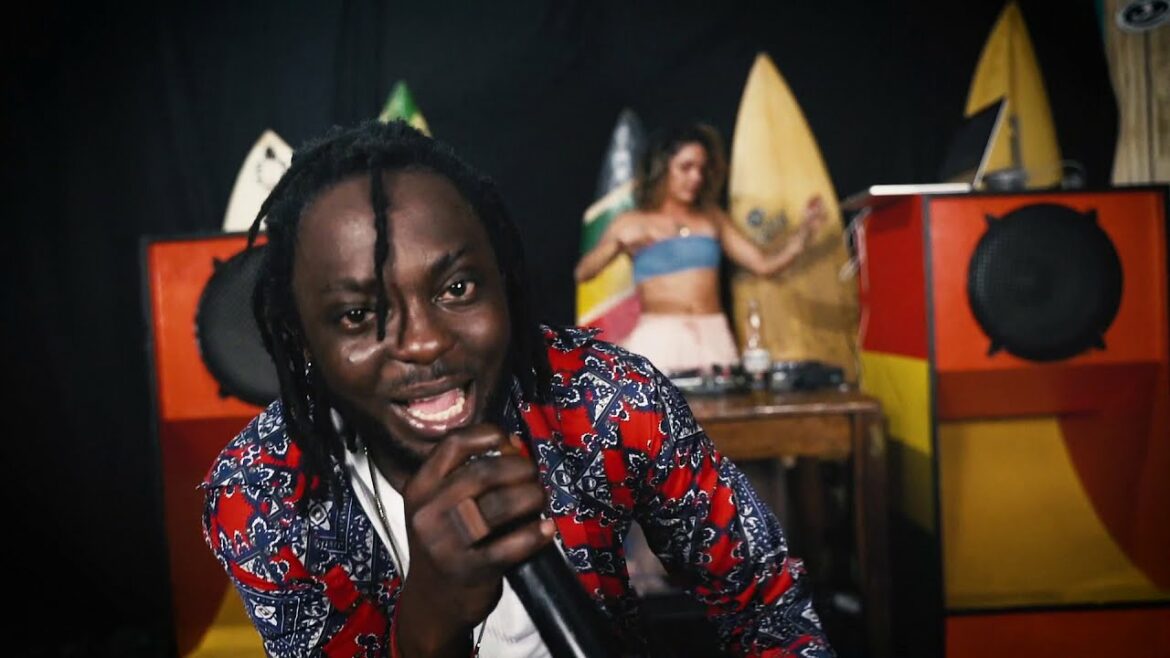 In Afrobeat circles Waconzy is kind of a big deal. Some call him a legend. His 2008 breakthrough single ‘I Celebrate’ not only announced him to the world but also cemented his sound. Now Obinna Kelvin Anyanwu has unveiled his new video for his single ‘Marry You’.

‘Marry You’ is taken from his as yet unreleased third album ‘Aforbeats Music Legend’ and saw Waconzy working with Mr. Drill in Lagos, Nigeria and follows on from 2010s ‘I Celebrate’ and 2013s ‘Money Back Guarantee’.

Like ‘I Celebrate’, ‘Marry You’ is filled with tight beats, pop hooks and massive melodies that get stuck under your skin. It is a merging of African contemporary afrobeat and dancehall music creating something unbelievably fun whilst having a slight edge to it. Visually, the video is equally as fun. The video was directed by Christian Bryant (DJ Chris) and shows Waconzy cooking, dancing in Costa Rica and giving off positive vibes. While the video has Waconzy hanging out with this friends it also contains a slightly deeper meaning. The video is meant to show that all we, as humans, really need is love and togetherness and not material possessions. Which is just what we need.

Not just content to release pop bangers, in his native Nigeria, Wacozny has used his fame to help social change. He has launched the Waconzy vs. Malaria zero tolerance campaign. The main aim is to fight malaria across Africa. Waconzy has also helped feed thousands of impoverished people across Africa.

‘Marry You’ is out now released through DV8 Media Publishing.