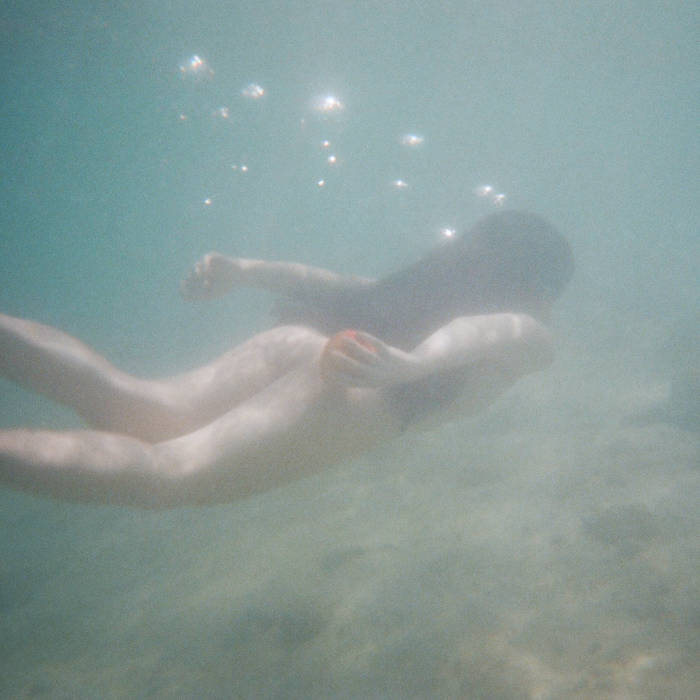 Whilst many of us were busy compiling our end of year lists for 2020 there was an album released in early December which managed to pass a large number of people by, including myself.  Whilst Japanese singer songwriter Ichiko Aoba is a recognised artist (Windswept Adan is her 7th album in 10 years) and popular in certain circles, I am sure anyone who listens to this record will agree she deserves a broader audience.

The arrangement and feel that Aoba has arrived at is not revolutionary.  Ethereal, modern, chamber folk with a creeping, spooky, childlike wonder and awe.  But the finesse to which it is carried out is sensational.  The range of instrumentation (all used sparingly) is immense.  The vocals (in Aoba’s native Japanese) are spine tinglingly breathy, heavenly and calm.  The flow from song to song is so seamless that it sounds as if the whole LP has arrived to Aoba all at once, in sequence.

Aoba describes herself as “creating a heartwarming, fantasy world” – it would be difficult to better that description.  Across Windswept Adan there is an engaging mix of ambience, acoustic guitar, piano and vocals which put me in mind of the lower key elements of Cocteau Twins.  The language barrier does not lessen Ichiko Aoba’s ability to communicate the feelings of wistful, gentle fascination.  The strong variety of sonic textures means she is able to consistently surprise you.  You move from a purely ambient, world building ‘Prologue’, into the impish, harp furnished art folk ‘Pilgrimage’ where Aoba delivers a heavenly performance with subtle pop melodies.

It is interesting hearing her how she alters her approach to singing over the wildly different instrumental beds presented on this record.  She seems to have every instrument at her disposal on ‘Porcelain’.  Each element of the arrangement is played in a minimal, hands off way, so even though you can hear ‘cello, violins, flute, glockenspiel and guitar in the mix, they culminate in beautifully delicate, thin but layered instrumentation.  ‘Horo’ takes the same stripped back approach, but save for some occasional harmonica, it is an almost entirely acapella track with devastatingly gorgeous vocals that only just register above a whisper.  She is able to do a lot with a little.  ‘Sagu Palm’s Song’ is more recognisably indie folk, with Belle & Sebastian-esque vocals and an intimate, winding acoustic guitar.  Any one of these approaches could make for a satisfying album – all together they create a really striking “experience”.

The instrumental tracks are not relegated to scene setting interludes.  The same amount of care and passion has been put into making them integral to the overall effort.  The mad, tinkering ‘Ohayashi’ particularly left my head spinning.  On this track she will tie your brain in knots trying to understand her delicate acoustic performance.  It demands the same degree of concentration as twisting, turning jazz number.  It’s quite an achievement.

There are few records released last year that could claim to be as diverse as Windswept Adan, yet the record comes together in the most balanced, effortless way.  Fans of Aoba will already know she is capable of such heights but for newcomers like me – it’s a welcome discovery.

Windswept Adan is out now on Hermine.