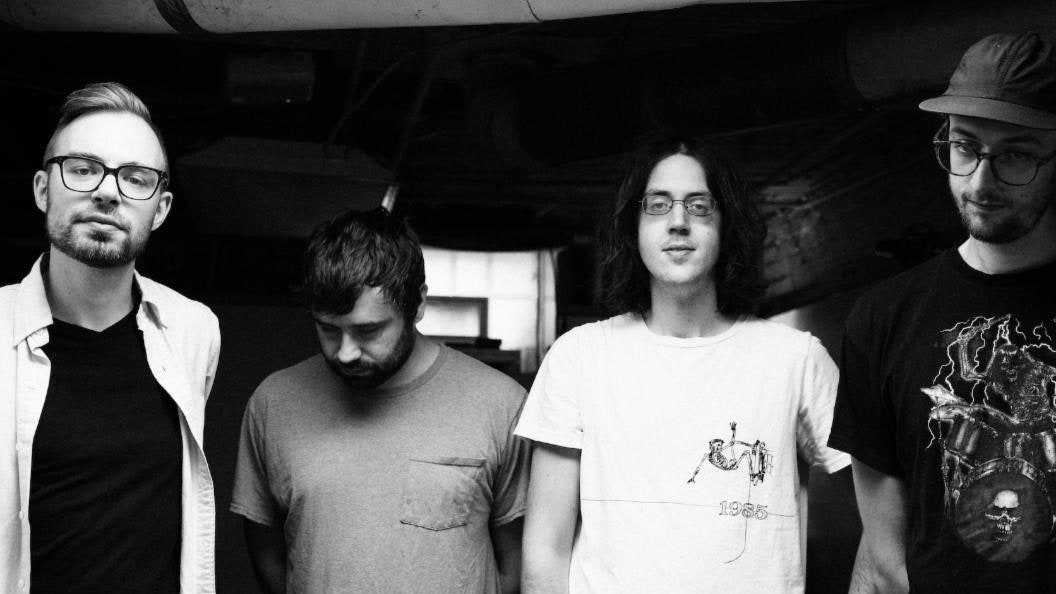 It’s been a decade since the Cloud Nothings busted onto the music with their debut album in all its roaring, punk rock reckless abandon. They’re back this February with their latest album The Shadow I Remember.

Fans know Dylan Baldi is not one to shy away from aggressive and emotionally charged sound (often reminiscent of mid-90s emo bands like Jawbreaker and Fugazi).  And with the addition of Steve Albini producing this record, we can expect that to be amplified.  Contributions on this album also come from Macie Stewart-of the brilliant, experimental, Chicago-based, rock band Ohhmme, and the electronic composer Brett Naucke.

The video for their single release ‘Am I Something‘ is available to watch below. Its well worth a watch if only to see the brilliantly trippy video content by the contemporary, mixed media artist Lu Yang.  The video is edited to footage from her exhibition Great Adventure of Material World.

Listeners can also enjoy a sneak preview of the track, ‘The Spirit Of‘ from the new album on the Cloud Nothings Bandcamp page too.

The Shadow I Remember tracklist: