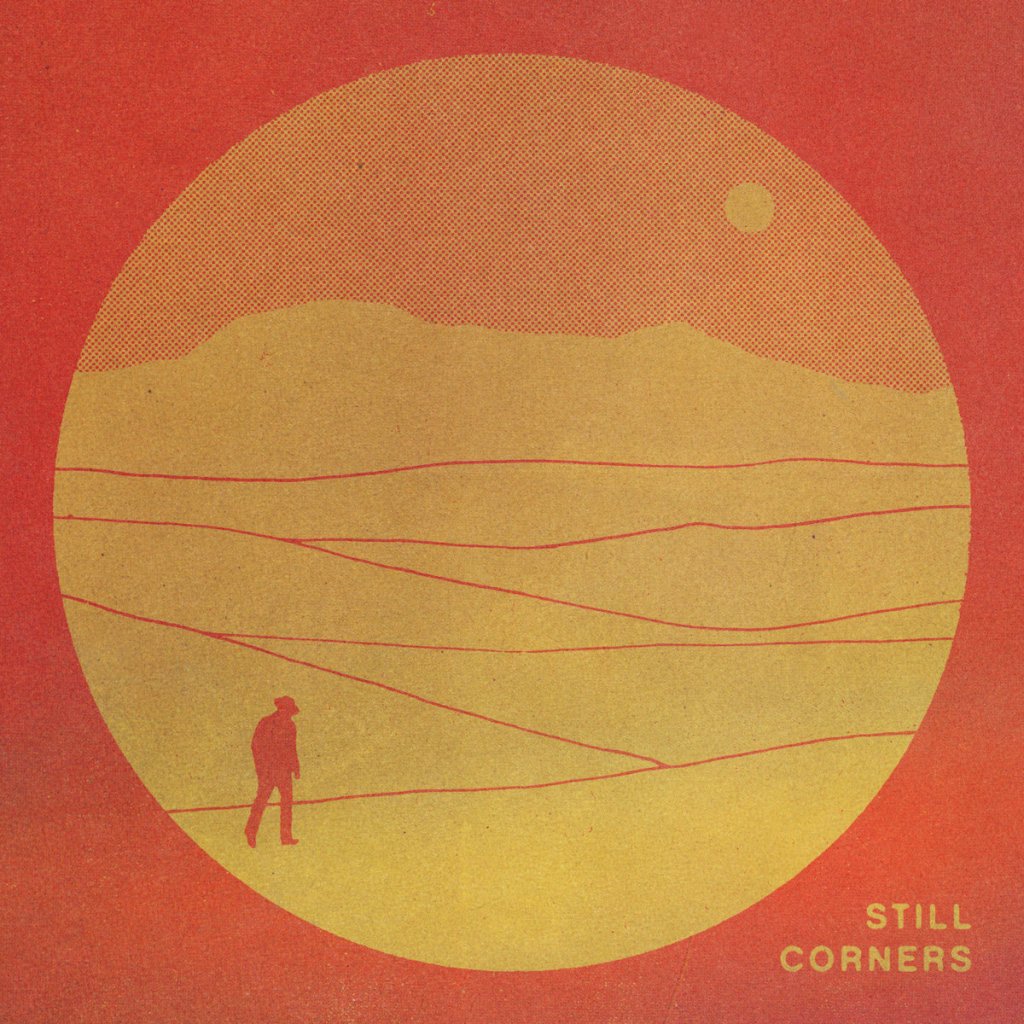 I hate this record. I hate the fact that this wonderful band have shaved off their rough edges and ditched the witchy electro-psych that made their first four albums such a delight, and instead produced a slick, radio-friendly set of desert-noir pop-rock. I hate the fact that it sounds like a lot of bands I don’t like. I hate it. So why, that being the case, have I listened to little else for the last couple of months? Why has The Last Exit been on pretty much constant rotation chez Russell? Why do I constantly hear it leaking from Mrs Russell’s headphones?

Because it’s bloody great, that’s why. It takes the doubt and disappointment of sad “I prefer their earlier stuff” fanboys like me, tears it to shreds, and leaves us lying on our backs with our legs in the air like submissive puppy dogs, powerless before its relentless brilliance. If this was the 1990s, and things like charts, music videos, radio play and the music press still mattered, The Last Exit would be everywhere. File it alongside the likes of Urban Hymns, 16 Lovers Lane or First Band On the Moon as one of the great indie crossover albums, even as you hate yourself for doing so.

As I said, anyone expecting the spooky, Ghost Box-influenced hauntology of the band’s earlier work is going to be disappointed, initially at least. Instead, think of an entire album based on the premise that Chris Isaak’s ‘Wicked Game’ is the greatest song of all time – which, to be fair, it very possibly is – and let yourself drown in its melancholy majesty. And yes, ‘melancholy’ is most definitely the word, as The Last Exit is a thoroughly miserable record. Look at those song titles – ‘Crying’, ‘A Kiss Before Dying’, ‘Bad Town’. This is not a feelgood record, and occasionally even brings to mind the Blue Note bar from Naked Gun 2 in its over-the-top noir stylings. But whilst the likes of the title track, ‘Crying’, ‘Static’ and ‘A Kiss Before Dying’ may be cliched in their sadness – all walking through cities alone late at night, clouds gathering, driving down lonely roads and so on – they are undeniably affecting, and The Last Exit is a near-perfect album for those whisky-soaked long dark nights of the soul we all need every now and again.

And as if to emphasise the point that this is an album out of time, The Last Exit also includes a clutch of songs that, 30 years ago, would’ve been huge, globe-shagging hits, in particular ‘Mystery Road’, which throws in every desert noir cliche in the book to create a melancholy pop banger of Saharan proportions. Ditto ‘White Sands’ which features – and I’m not making this up – a last drifter on a lonely highway, yet still manages to get away with it through sheer brilliance. Only ‘It’s Voodoo’ lets the side down somewhat, being the godawful Fleetwood Mac/Dire Straits mashup of my teenage nightmares. But, in some parallel universe, it’ll still be a huge hit.

So, fuck you Still Corners, for not being the band I fell in love with back in 2011 any more, for selling out and making a pop record, and worst of all, for making it so damned good that I can’t listen to anything else right now. Let’s hope the world returns to normal soon so this record can conquer the planet as it so thoroughly deserves to.