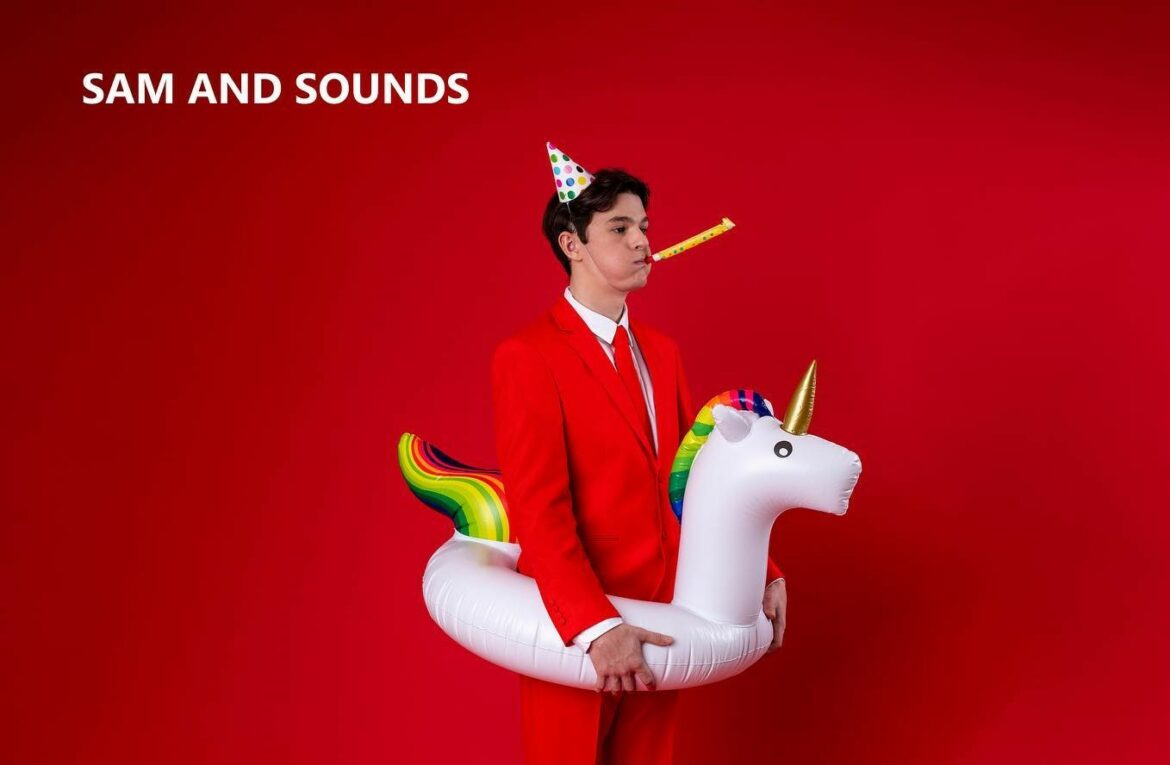 Having begun his musical journey back in 2019, busking on the streets of Tunbridge Wells and Crawley, deciding to take his passion for music more global is a move that has more than paid off for Surrey singer-songwriter Sam and Sounds. His first single reached the top 20 of the iTunes pop chart on its day of release, and since then, his star has just kept rising.

Following on from having several of his previous singles ‘Mamma Mia Girl’, ‘In Time, She’s Mine’ and ‘Cloud 9’ crowned as Tracks of The Day on BBC Introducing South, having been listed as one of the top 3 artists of 2020 by Indie Music Central and having racked up 1.3 million streams and 48,000 monthly listeners, Sam and Sounds is getting his year off to a strong start by unveiling his new song ‘Silly’, which GIITV are proud to premiere.

An undeniably infectious track that fizzes with energy and yet has an emotional depth to it at the same time, ‘Silly’ is a feel-good pop gem and looks set to keep Sam and Sounds’ growing success going as he continues to make a name for himself in the music world and among music fans. Asked about the story and creative process behind the song, Sam says: “I wrote this song in around the end of March/beginning of April last year during the 1st worldwide lockdown. It was a tough time for me and my girlfriend as we couldn’t be together for months until the restrictions lifted a bit, but we tried to stay super positive and focus on the positive things and I guess this is that, in a song. Due to the pandemic, my producer and I had to work on the song over FaceTime which was really weird but a super cool experience. I’ve sat with this song for 9 months or so, so I’m super excited for it to be out!”