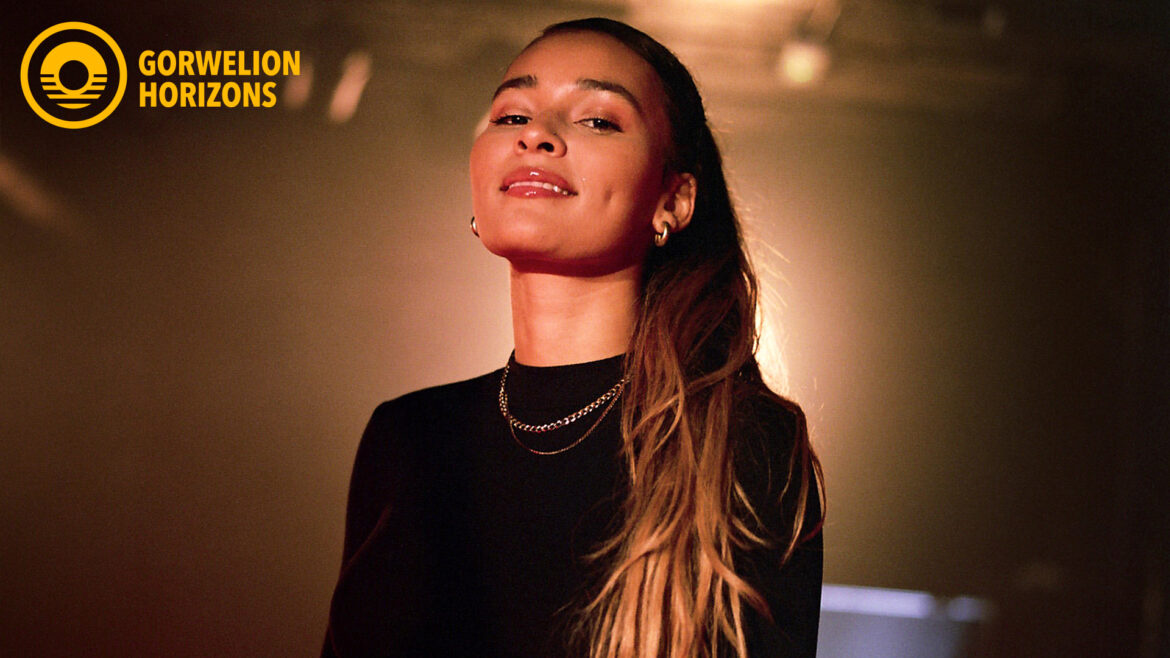 Venues may be shut in the conventional sense right now, but Independent Venue Week 2021 is still happening in Wales.

Earlier this month we reported on how Super Furry Animals frontman and solo artist Gruff Rhys is ambassador for IVW Wales this year, curating and performing at the Ara Deg virtual festival in conjunction with the mountain top venue Neuadd Ogwen, a community and performing arts venue in Bethesda, north-west Wales.

Neuadd Ogwen  is also one of five venues from which Horizons, the music project from BBC Wales and Arts Council of Wales, will be broadcasting sessions from the 25th to 29th January.

The Horizons tour will also take in the west coast’s Queen’s Hall in Narberth, from the modern Galeri in Caernarfon, to inner city hubs of Sin City in Swansea and Le Pub in Newport.

These special sessions are set for broadcast at midday every day with special broadcasts of the sessions across BBC Radio Wales and BBC Radio Cymru with sessions and mini documentaries about the venues available to view on social media.

Bethan Elfyn, Project Manager with Horizons for BBC Wales said, “We’ve been watching helplessly as Covid-19 has kept venues and theatres from opening, keeping communities that need each other apart, keeping us from watching, supporting and growing talent in Wales, and keeping us from the benefits of wellbeing and personal growth that music brings to life.”

“Independent Venue Week is a chance to celebrate everything about our map of venues around Wales, the maverick producers and promoters behind the venues, and the talent that would normally fill the empty buildings with life. The tour is a celebration of what we have, what we miss, and a nod to the future when we can get back to the community that we’ve missed.”

Guests including Holding Absence, Funeral For A Friend, and Junior will perform home sessions and talk about enjoying and performing shows in grassroots music venues across Wales.

Horizons are also on the lookout for your own personal stories for IVW.

They’d love to know which are your favourite venues, and to hear about your fave experiences at an independent, grassroots  Welsh music venue.

These stories will be shared across Horizons social media throughout Independent Venue Week. They’ve been running questions on Instagram for a few weeks, but you can still send in your stories to horizons@bbc.co.uk or DM direct via social media channels.

Check out the website for further info on Horizons and the artists they support: bbc.co.uk/horizons